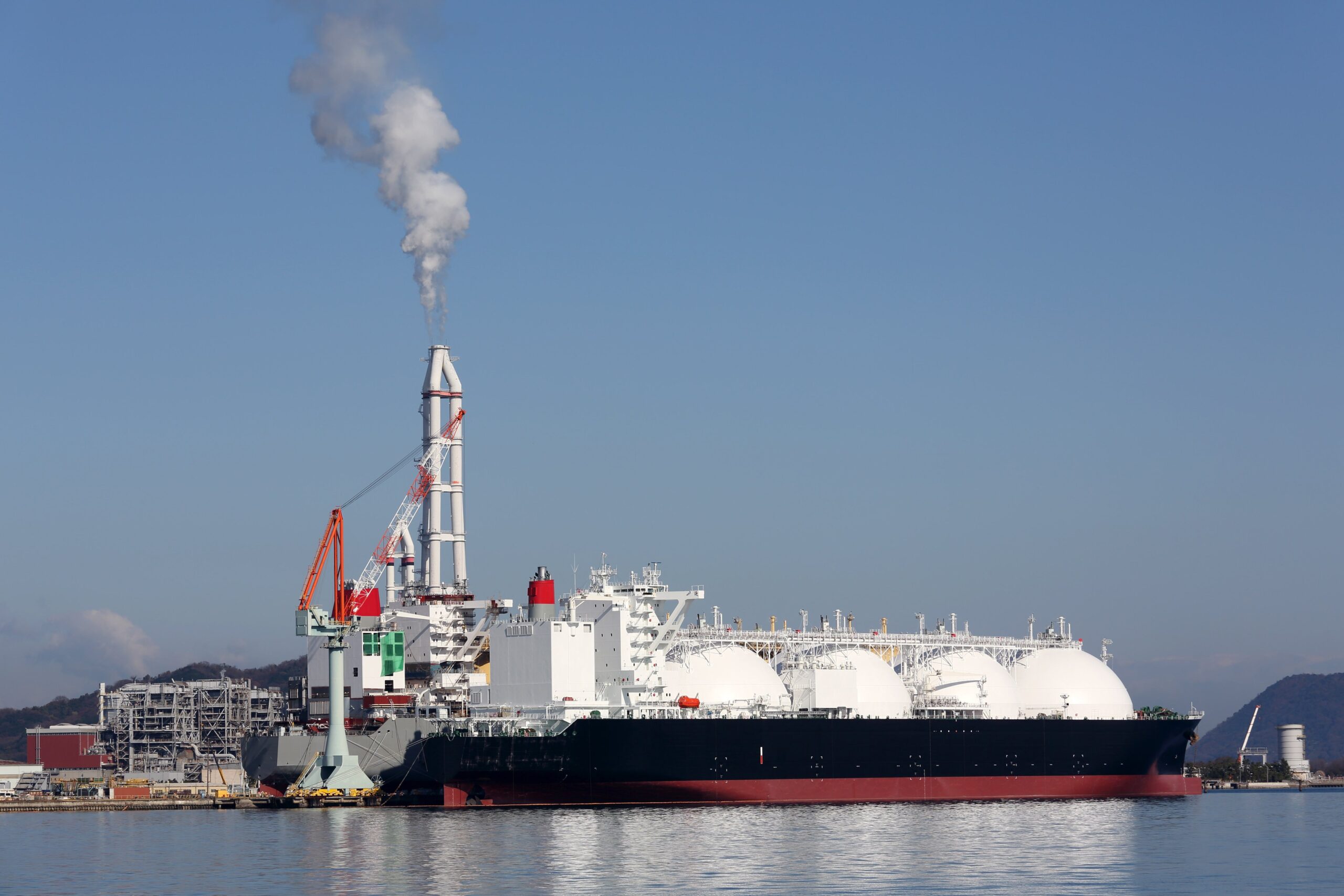 — Argentina’s National Electricity Regulatory Entity sanctioned the electricity distribution companies of the Metropolitan Area of Buenos Aires (AMBA), Edesur and Edenor, with fines of $15.1mn for deficiency in commercial service, the agency reported in a statement. The sanctions imposed amount to $10.8mn for Edenor and $4.3mn for Edesur for failure to comply with obligations in relation to those required by resolution ENRE 270/2008 related to personalized attention to clients, training of the personnel destined to provide telephone customer service, the daily Clarín reported 9 August 2021.

— Heard On The Street: The company Transportadora de Gas Internacional (TGI by its Spanish acronym), an affiliate of Grupo Energía de Bogotá, is very interested in developing Colombia’s second liquefied natural gas (LNG) import project to be located in Buenaventura. If elected, TGI would be in charge of providing services related to LNG storage, regasification and transportation of natural gas and associated services related to the gas import infrastructure associated with the project. The combined estimated cost of the project is around $711mn, comprised of the plant ($400mn), the pipeline ($161mn), and infrastructure ($150mn), the daily El Tiempo reported on 3 August 2021. The terminal is expected to be operational by 2024.

— Ecuador’s government held meetings last week about public policies to promote the country’s mining sector under the criteria of efficiency, transparency and responsibility, while guaranteeing legal security for investments, governance and energy sovereignty, the country’s Ministry of Energy and Non-Renewable Natural Resources (MERNNR by its Spanish acronym) revealed 5 August 2021 in an official statement. To that end, Ecuador’s President Guillermo Lasso signed Executive Decree No. 151, which establishes a mining sector action plan with a primary objective of developing environmentally and socially responsible mining, determining the local geological potential, promoting national and foreign investment, and implementing the best practices for the use of these resources. In addition, the decree establishes the design of a comprehensive strategy to eradicate illegal mining in the South American country.

— Equinox Gold Corp. (TSX: EQX) (NYSE American: EQX) resumed regular operations in all areas of its Los Filos Mine in Mexico after community blockades ended, the company announced 3 August 2021 in an official statement.

— Avino Silver & Gold Mines Ltd. (TSX: ASM) (NYSE American: ASM) (FSE: GV6) restarted mining operations at its Avino Mine near Durango, Mexico, the company announced 3 August 2021 in an official statement. “Management expects throughput at the mill will ramp-up quickly to levels prior to shut down.” Additionally, Acino is infill-drilling the oxide tailings resource that sits within its tailings storage facility, and continuing the previously reported exploration drill program, the company said.

— The Venezuelan Finance Observatory said accumulated inflation so far this year was running at 415.7%. Meanwhile, between July 2020 and July 2021, the price increase was around 1,984%, the daily El Nacional reported on 9 August 2021