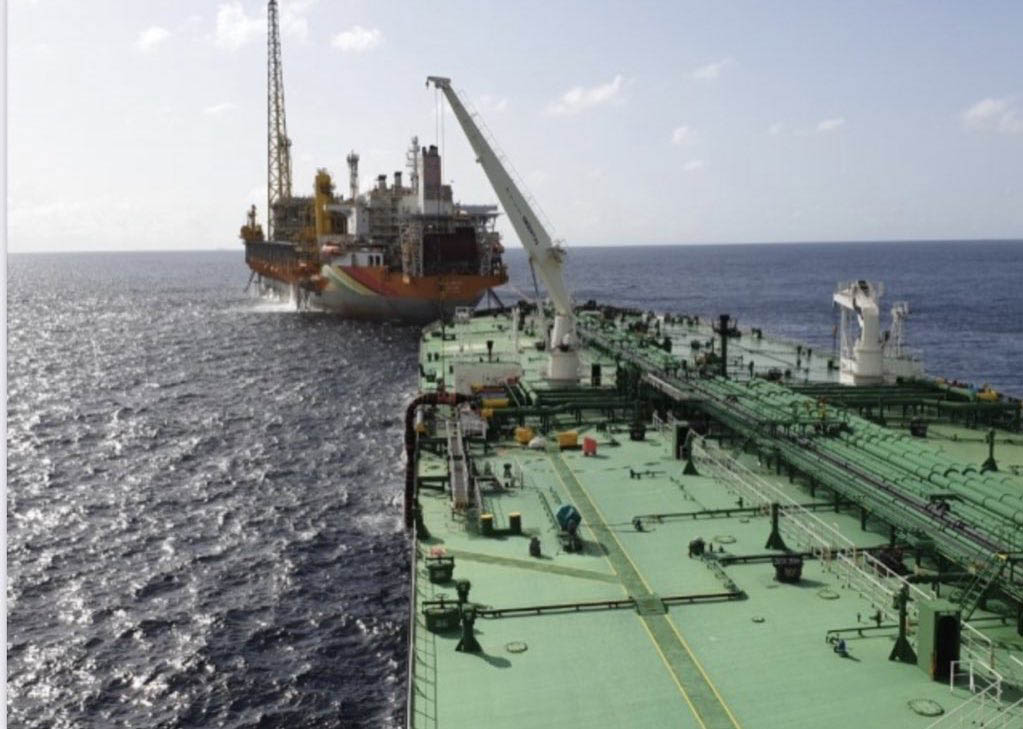 (Reuters, 10.Aug.2021) — Guyana’s Natural Resources Ministry said on Monday the country earned nearly $80 million from a July crude cargo sold to an Indian refiner, the highest figure since exports began in early 2020, though an official ruled out a long-term supply deal.

Guyana sold the cargo of 1,047,820 barrels of light, sweet Liza crude at $75.98 per barrel, $20 higher than the average price for the seven total cargoes allocated to the government so far from the Exxon Mobil-led consortium operating the offshore Stabroek block, the ministry’s data showed.

India, the world’s third-largest crude consumer and importer, approached the South American country’s government earlier this year about a possible long-term deal. But Guyanese Vice President Bharrat Jagdeo said the country had decided against that.

“We told them they would have to put in a bid along with all the companies,” Jagdeo told local television channel News Room in an interview that aired on Sunday evening. “I’m hoping that within a matter of weeks a decision would be made that will settle who sells our oil for the next maybe year at least.”

The Exxon-led consortium has discovered around nine billion barrels of recoverable oil and gas off Guyana’s coast, turning the country into the world’s newest crude exploration hotspot. The influx of oil revenue has the potential to transform the impoverished country’s agriculture- and mining-based economy.