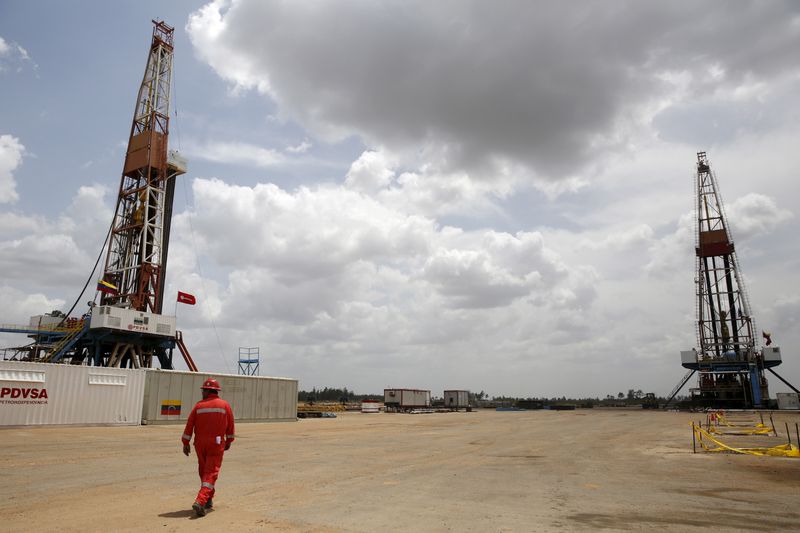 (Energy Analytics Institute, 15.Oct.2021) — Energy briefs including details of four renewable energy-exporting opportunities in the Caribbean in Barbados, Jamaica, Trinidad and Tobago and Guyana; TotalEnergies extending the contract for the Maersk Voyager in Angola for Ondjaba-1; and more.

— ANP Director Symone Araújo talks about investment opportunities in the oil and biofuels sector in coming yrs and challenges related to implementation of the country’s new gas law.

— Four renewable energy-exporting ops exist in the Caribbean, Jonathan Knott CMG, HM Trade Commissioner for Latin America and the Caribbean at UK Department for International Trade said 15 Oct. 2021 over LinkedIn. 1) Jamaica is committed to reduce its dependence on fossil fuels and boost its energy mix w/ a target of 20% renewables by 2030. Jamaica has a range of investor incentives covering reductions of import duties from 30% to 5% on all renewable energy equipment. 2) Barbados aims to achieve 65% of its electricity generation from renewable energy sources by 2030 while introducing incentives to promote the use of ethanol and bio-diesel in its transport sector. 3) Twin-island country Trinidad and Tobago has exempted from VAT solar water heaters, solar panels and wind turbines. Furthermore, a Wear and Tear Allowance on 150% of expenditures is accessible for the purchase of plant, machinery, parts and materials for us in the manufacture of solar water heaters, the purchase of wind turbines and supporting equipment. 4) The Latin America and Caribbean region’s newest petro-state Guyana offers tax concessions and capital write offs for wind and solar farm investments. Additionally, the Guyana Energy Agency (GEA) has just green lighted the Amailia Falls Hydro project, worth approximately ₤615m.

— In Colombia’s Cesar department, the country’s mines and energy minister Diego Mesa visited the La Loma Solar park, which is set to start partial ops in Dec. 2021. By 2022, the park will be 100% functional w/ more than 400,000 solar panels, the ministry announced 15 Oct. 2021 in an official stmt.

— In 2018, Colombia had less than 30MW of installed renewable capacity. By 2022, the gov’t of President Iván Duque aims to surpass the 2,500MW mark, the country’s mine and energy ministry said in a social media post.

— TotalEnergies extended the contract for the Maersk Voyager in Angola for Ondjaba-1, to be drilled at a record water depth of 3,628m. The Voyager is scheduled to next move to Namibia for the Venus well, the French energy giant said on social media.