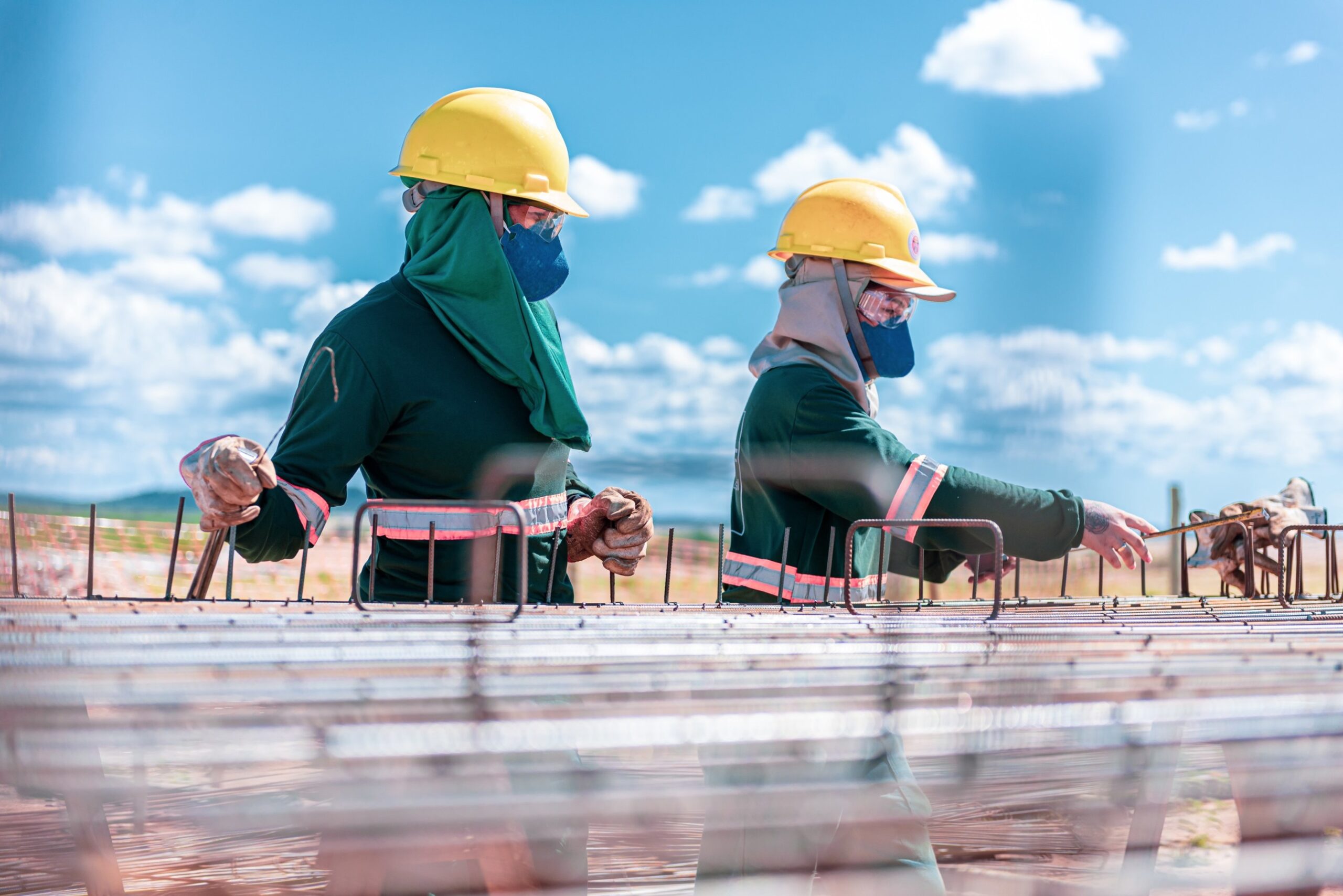 (Atlas, 22.Oct.2021) — Atlas Renewable Energy has been awarded IJGlobal’s 2020 ESG Energy Deal of the Year (Americas) and ESG Social Award. The recognitions were announced on 21 October 2021, at IJGlobal‘s award ceremony in London. According to IJGlobal, these two recognitions were awarded to Atlas due to the company’s true commitment to diversity and inclusion by implementing a social program aimed at closing the gender gap in the renewable energy sector.

The ESG Social Award was awarded to Atlas’ program “We are all part of the same energy” a social initiative that has been rolled out in Brazil, Chile and Mexico, and which is implemented during the construction phase of the solar projects the company is currently developing in these countries.

The program aims to upskill local female workforce with trainings that will grant them access to opt for more technical jobs within the construction of the projects. At the same time, Atlas mobilized its contractors to prioritize the trainees in their hiring process. This initiative has become Atlas’ flagship social program and it’s aligned with the UN’s Sustainable Development Goals (#5 – Gender Equality, #8 – Decent Work and Economic Growth, #10 – Reduce Inequalities and #12 – Responsible Consumption and Production).

To this date, nearly 1000 women have been trained in different fields, such as civil construction, carpentry, health and safety, module mounting, electricity, among others. This has allowed us to increase female participation in the construction of the projects from a typical 2% to 15%.

“We Are All Part of the Same Energy” is expected to be implemented in the company’s new upcoming projects so that more women can benefit from these trainings and find new career pathways.

The Jacaranda Solar Plant in Brazil was also recognized by IJGlobal with the Solar Deal of the Year Award (Americas) due to the successful implementation of the program “We are all part of the same energy” during the construction of the project.

During this time more than 214 women were trained in technical skills. Out of the women who were trained, 123 were hired to become part of the construction of Jacaranda. In total, 159 women were hired, which represented 17% of the total hired labor in Jacaranda during peak construction work. The project also focused on hiring underrepresented groups such as the afro descendant population in the state of Bahia, which formed most of the total workforce, 85% afro-descendant men and 83% afro-descendant women.

“It’s an honor to have our female workforce program ‘We Are All Part of the Same Energy’ and its implementation in the Jacaranda Solar Project recognized by IJGlobal,” said Maria Jose Cortes, Head of ESG at Atlas Renewable Energy. “Creating and implementing this program has been an amazing experience for all of us at Atlas, it has helped us open a door to new opportunities for women in rural areas in Latin America and change paradigms. We are very proud of this, but we know there is still much to do in terms of D&I. We hope this program plants the seed for more inclusive practices in our industry and in the communities where we operate.”