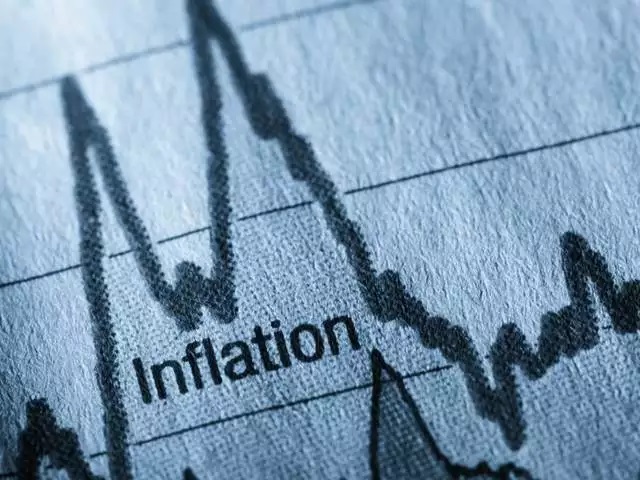 March’s inflation blew past even the most pessimistic forecasts in Brazil and Chile, according to official numbers released on Friday. That follows worse-than-expected price data in Colombia, Peru and Mexico. The region is being hit by rising fuel and food costs driven by Russia’s invasion of Ukraine.

Latin American central bankers were among the first in the world to start raising borrowing costs as global supply constraints and, in some countries, stimulus against the pandemic rekindled inflation. Fresh price pressures are now defying Chile’s and Brazil’s plans to wrap up tightening. They also risk fueling social unrest, which exploded in the form of mass protests in Peru.

“Food and fuel prices were the main drivers, but not the only ones behind the sharp increases in March. Results clearly show the impact from higher global food and fuel prices following the war in Ukraine. They also show increasing pressure on broader inflation. Data points to a challenging scenario for central banks, as inflationary pressure is mainly due to supply shocks on which interest rates do not have much effect.”

Brazil’s monthly inflation soared the most since 2003 as gasoline skyrocketed by 6.95%. Chile’s consumer prices posted the biggest monthly gain in roughly three decades as bread surged by 5.9% and energy rose by 2.6%.

Cooking gas and gasoline drove inflation in Mexico, with the annual figure hitting a 21-year high. Still, the price increases could have been much worse.

“Gas and gasoline prices have risen far less than international benchmarks,” Alonso Cervera, chief Latin America economist for Credit Suisse Group AG, said about Mexico. “Inflation would be a lot higher, I mean a lot, if it weren’t for subsidies.”

March’s inflation tests the guidance from Chile central bank President Rosanna Costa, who said last week that policy makers will be able to slow the pace of future rate hikes, and from Brazil central bank President Roberto Campos Neto, who has repeatedly signaled plans for a final increase in May. Swap rates in both countries jumped on Friday following the price figures.

To be sure, some economists are wary of the idea of even more aggressive borrowing cost rises. “Rather than looking at current headline inflation, they are looking at 12-24 month ahead inflation. That’s what really matters for them,” said Alejandro Arreaza, an economist at Barclays Capital Inc.

There are mounting signs that anger over prices is spilling over into politics. Peru President Pedro Castillo decided to impose a curfew in Lima this week after protests against inflation morphed into violent clashes with police.

In Brazil, state-controlled Petroleo Brasileiro SA, or Petrobras, announced in March that it would hike fuel prices as much as 25%. President Jair Bolsonaro, who is up for re-election in October, ousted the company head two weeks later as polls showed voters fuming over inflation.

Similarly, roughly two-thirds of Chileans believe the outlook for consumption is bad or very bad, according to a public opinion survey published on Sunday which also showed President Gabriel Boric’s approval rating declining.

On Thursday, Boric unveiled an economic plan aimed at boosting sectors that have lagged in the nation’s recovery. The initiative includes a freeze on public transport hikes, as well as efforts to contain kerosene and gasoline increases.

“The war in Ukraine and massive volatility in commodity prices is a surprise to everyone,” said William Jackson, chief emerging markets economist at Capital Economics. “More than anything, it puts policy makers in a difficult position as they’ve already acted to contain rising prices.”

By Andrew Rosati and Matthew Malinowski