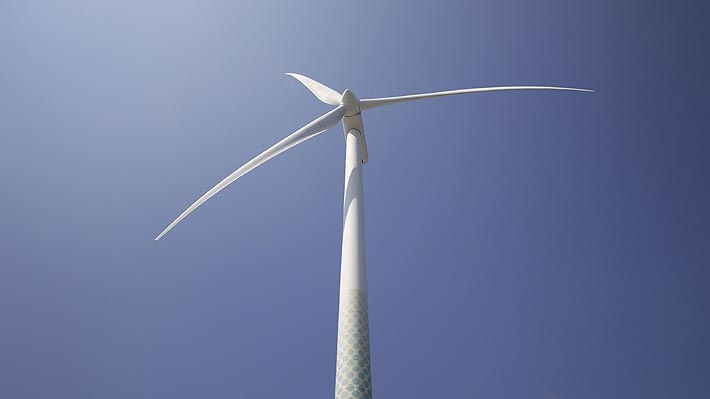 (Energy Analytics Institute, 29.Jun.2021) — Energy briefs from the Latin America and Caribbean region including: Chile and Germany inking a green hydrogen deal, EP PetroEcuador reaching an agreement with the community of El Edén to lift a 45-day blockage, Venezuela’s oil production averaging around 570,000 barrels per day, and more.

— The decision of consultancy MSCI to downgrade Argentina from an ‘emerging market’ to an ‘independent market’ marks the need to advance in the regulatory ‘offshoring’ linked to the Vaca Muerta formation, the daily Clarín reported on 25 June 2021, citing former YPF executive Guillermo Nielsen. “Oil and gas developments basically depend on three factors: the quality of the rock, the regulatory framework for financing the activity, and the international price,” Nielsen added.

— Germany and Chile signed a letter of intent for a bilateral alliance related to the production and trade of green hydrogen, with the aim of facilitating a renewable energy supply chain between the countries, the daily El Mercurio reported on 29 June 2021, citing a statement from the German Economic Ministry. Both nations will create working groups to build hydrogen-based economies and identify viable projects, inspired by an energy partnership established in 2019,

— EP PetroEcuador and the community of El Edén signed an agreement to end a 45-day road blockade that prevented access to Ecuador’s Block 12 Edén – Yuturi, the state entity said 26 June 2021 in an official statement. Production from Block 12 is around 87,024 barrels per day, the state company added.

— Venezuela is said to be producing around 570,000 barrels per day, reported the daily El Nacional on 23 June 2021, citing Venezuelan oil union official Iván Freites, now based in Colombia.

— Fuel consumption in Venezuela is around 150,000 barrels per day, Venezuelan Petroleum Chamber President Reinaldo Quintero said 29 June 2021 in an interview with Unión Radio.