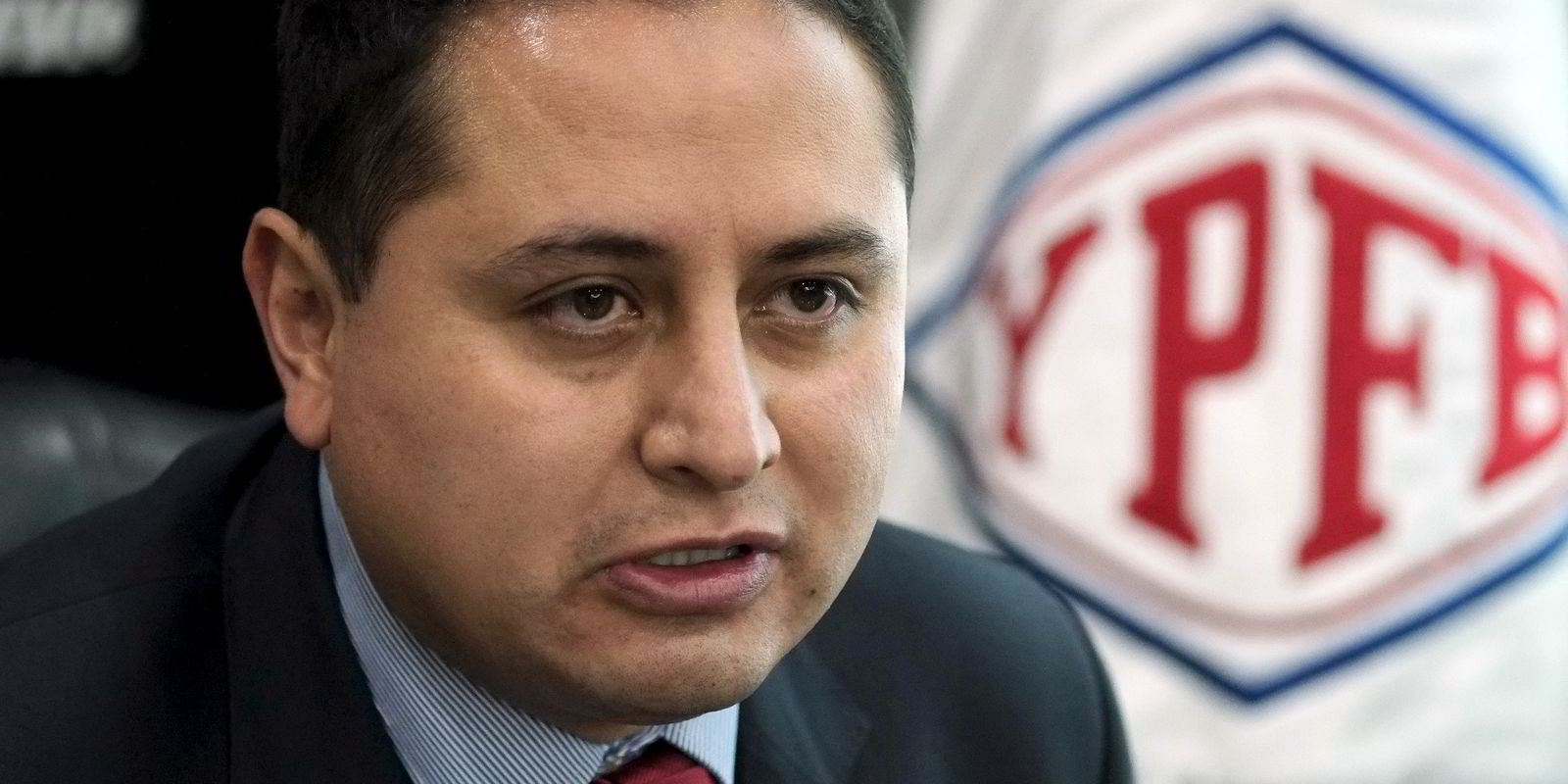 (Energy Analytics Institute, 13.Jul.2020) — Ecuador ‘s transparency unit of the hydrocarbon ministry received a complaint that dates back and relates to the management of the former YPFB Refining general manager Guillermo Achá, during the government of former president Evo Morales, alleging the subsidiary company made million dollar deposits into private accounts in violation of the state political constitution (CPE by its Spanish acronym) and laws.

According to Bolivia’s hydrocarbon ministry, there exist evidence that in May 2013 that YPFB Refining made at least one fixed term deposit (DPF) for an amount of Bs 100 million Bolivianos at the Bolivian Credit Bank and in the name of a private person, the ministry announced 13 July 2020 in an official statement.

An investigation has been opened regarding the case with aim at determining the guilty parties.

Current regulations establish there are procedures and banking institutions designated for this purpose.

The law applies to public companies without exception where the state has a majority interest in the assets. YPFB Refining is a joint venture company which is majority owned by the Bolivian government, as is the case with all YPFB subsidiary companies.

Bolivia’s constitution states the Bolivian people are owners of the hydrocarbons and entitled to all the income received from their commercialization.