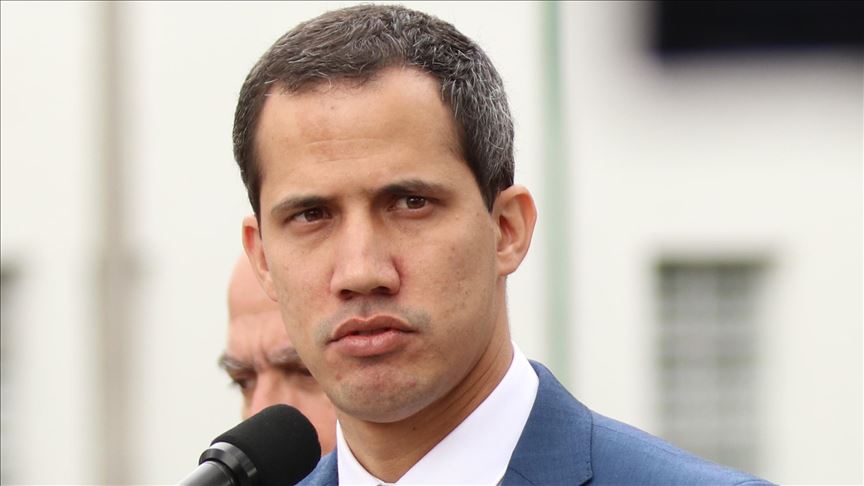 (Energy Analytics Institute, 28.Dec.2021) — Energy briefs including Colombia’s state-controlled Ecopetrol agreeing to ship 1 MMbbls of Castilla blend oil to PetroChina for delivery in Feb. 2022; Venezuela’s opposition lawmakers voting to for the continuity of the National Assembly and its leader Juan Guaidó; and more.

— Expansion of Argentina’s Transport.Ar National production system and construction of the Néstor Kirchner Gas Pipeline, the country aims to achieve three key objective, according to Energy Minister Darío Martínez, including replacing imported gas oil and liquefied natural gas (LNG), using Argentine gas to replace Bolivian gas imports that are in decline in the northern region of Argentina and having greater gas volumes available for export to neighboring countries, the ministry announced 28 Dec. 2021 in an official stmt, citing Martínez.

— Colombia’s state-owned oil giant Ecopetrol sold 1 MMbbls of Castilla blend oil — a mix of heavy oil from the Rubiales, Castilla and Chichimena fields — to PetroChina for delivery in Feb. 2022. The heavy oil bbls will to be compensated for using carbon offset credits to be invested in a renewable energy project to offset around 32,000 tons of CO2 associated w/ the shipment. Ecopetrol is the first national oil co. (NOC) in LatAm to execute such a transaction, the co. said Dec. 28 in an official stmt.

— Opposition lawmakers from Venezuela’s National Assembly held an extraordinary session on 27 Dec. 2021 and approved in the first discussion a reform project of the statute law that governs the democratic transition in the OPEC country. The lawmakers also agree to support the constitutional continuity of the National Assembly and the president of the assembly, Juan Guaidó, according to details on the assembly’s website. Nonetheless, numerous opposition lawmakers withheld their votes for various reasons.

— An initial reaction from a political and oil sector consultant w/ EnergyNomics to Venezuela’s National Assembly (opposition) vote: “The opposition Assembly National obeys orders from Washington like a soldier from its commander in chief,” EnergyNomics President Carlos A. Rossi told Energy Analytics Institute (EAI). “Washington knows well that Guaidó is an imaginary figure without real power in Venezuela with no substantial popular support (about 20%-similar as Maduro) and that his continuance has no legal base to stand on because his constitutionally term ended with elections on 6 December 2020 in which they inexplicably decided to boycott again; obeying orders from Washington again.”

Rossi, a former executive w/ the Caracas-based Venezuelan Hydrocarbon Association (AVHI), continued: “But the US hangs on to Guaidó because it has no choice-there is no one else to support and no way of picking one. The US Is stuck with Guaidó until a new strategy comes along that meets Maduro’s PSUV party halfway in a ‘happy middle’ and that will only happen if that strategy is founded on a historical context that recognizes both sides of the conflict on a mutually respect basis.”

Rossi concluded: “Except Guaidó is not the man to make this credible; because in the past he played the zero-sum-game-winners-takes-all-card that sought to quash Maduro’s PSUV and vanish them from Venezuelan politics for good and that is just impossible given the popular resentment base that they represent. Just like the Argentines never quite shook off Peronism. Until that ‘happy middle’ is found within the historical mutually inclusive context the US and EU are stuck with Guaidó, and the conflict will be stalemated and Venezuelans will remain on the losing side.”

— An initial reaction from a US official at the US Embassy in Bogota to Venezuela’s National Assembly (opposition) vote: “We congratulate the National Assembly for their efforts in seeking a democratic solution around continuity. We continue to recognize the validity of the 2015 National Assembly, and the interim president Juan Guaidó,” James (Jimmy) Story said 27 Dec. in a Twitter post. “Going back to negotiations in Mexico is the best way,” he concluded.