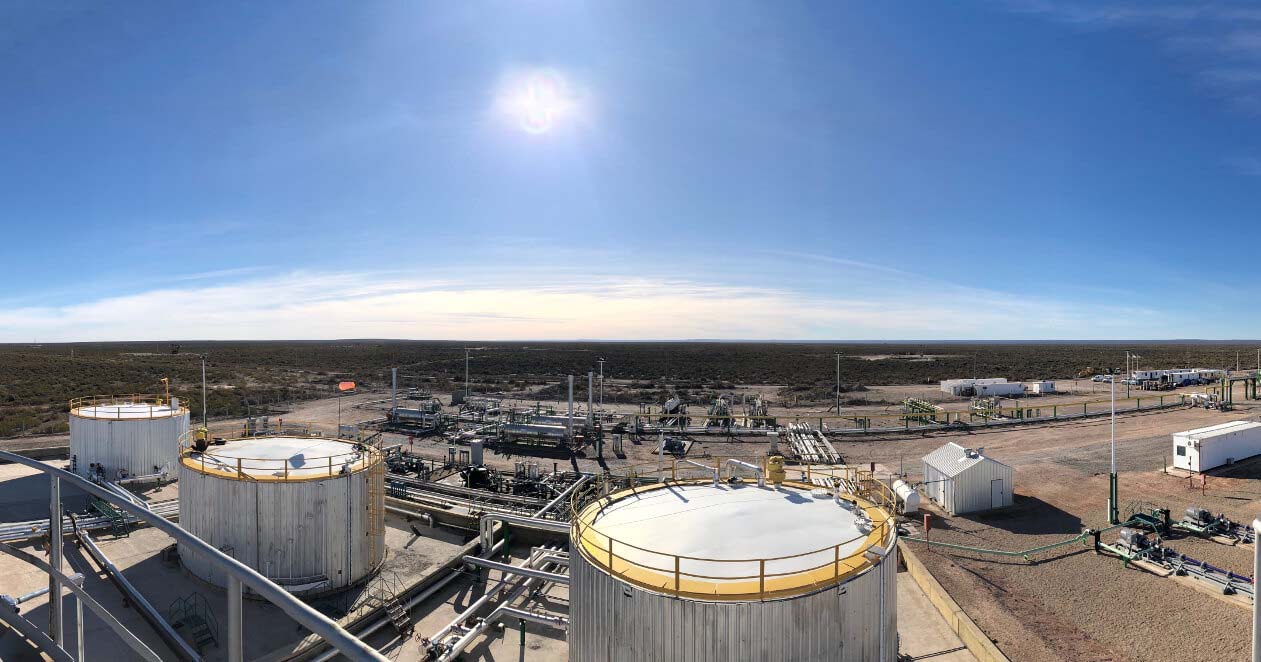 (President Energy, 20.Jan.2020) — President Energy plc reports on subscription for new ordinary shares by Trafigura, conversion of debt into equity and immediate reduction of debt by $5.95 million and potentially up to $14.8 million.

— IYA Global Limited (“IYA”), a company beneficially owned by Peter Levine, has agreed to convert up to US$4.825 million of debt outstanding under the existing unsecured loan facility between IYA Global Limited and President dated 2 January 2018 (as amended) into new Ordinary Shares in President. IYA has agreed to initially convert US$ 1.95 million of such debt at the price of 4.04 pence per Ordinary share. It is also proposed that the existing loan facility be amended so that up to a further US$2.875 million being part of the outstanding loan becomes convertible at the discretion of IYA at a price of 4.65 pence per Share, being on the same commercial terms as the Trafigura subscription to be converted at same times and in proportionate amounts to the further subscriptions by Trafigura.

— After the initial subscription and the initial conversion, Trafigura will hold 6.09% of the entire enlarged issued share capital of the Company and Peter Levine (through his investment vehicles) will hold 29.99%.

— The Group is now projected to be free of all financial third-party debt (other than IYA) by end H1 2021.

— The Board of Directors of the Company (“Board”) is proposing to obtain necessary shareholder approval, where required, to implement the above at a general meeting to be held on 6 February 2020. A circular will be published shortly, setting out the details of the proposals and a notice of general meeting, and will be posted to shareholders.

“We welcome Trafigura as a significant stakeholder in President.

Trafigura, already an important off-taker of the Group, is an international trading and logistics company with extensive interests in the energy sector and whose reported turnover in 2019 was some US$171.5 billion.

The practical effect of both the subscriptions and conversions announced today will immediately reduce debt by a minimum of nearly US$6 million and potentially nearly US$15 million which will benefit both the balance sheet and profit and loss account. The Group on present projections will be free of all of its existing third party financial debt within the next 18 months.

Despite the significant vagaries of 2019 layered on top of the normal day to day challenges, the Group made sound progress last year. Each and every month the Group delivered operational profits (after taking account of all G&A but before depreciation) with operational free cash flow and positive adjusted EBITDA. Further selective unaudited information of the performance last year will be given at or around the end of this month.

With reduced debt and concomitant lower servicing requirements combined with a substantial and supportive international industry partner as a significant shareholder alongside myself and other shareholders, we are well placed to deliver on our strategy to generate growth not only organically but also through being able to take advantage of appropriate opportunities in various jurisdictions as they arise in the future.”

“Trafigura is very pleased to become a significant and we hope long term committed shareholder in President, a company with a proven and strong management team, a defined strategy and in our view great potential.

Aligned with President on both a commercial and now shareholder level, we look forward to working with President and assisting in their future growth plans.”