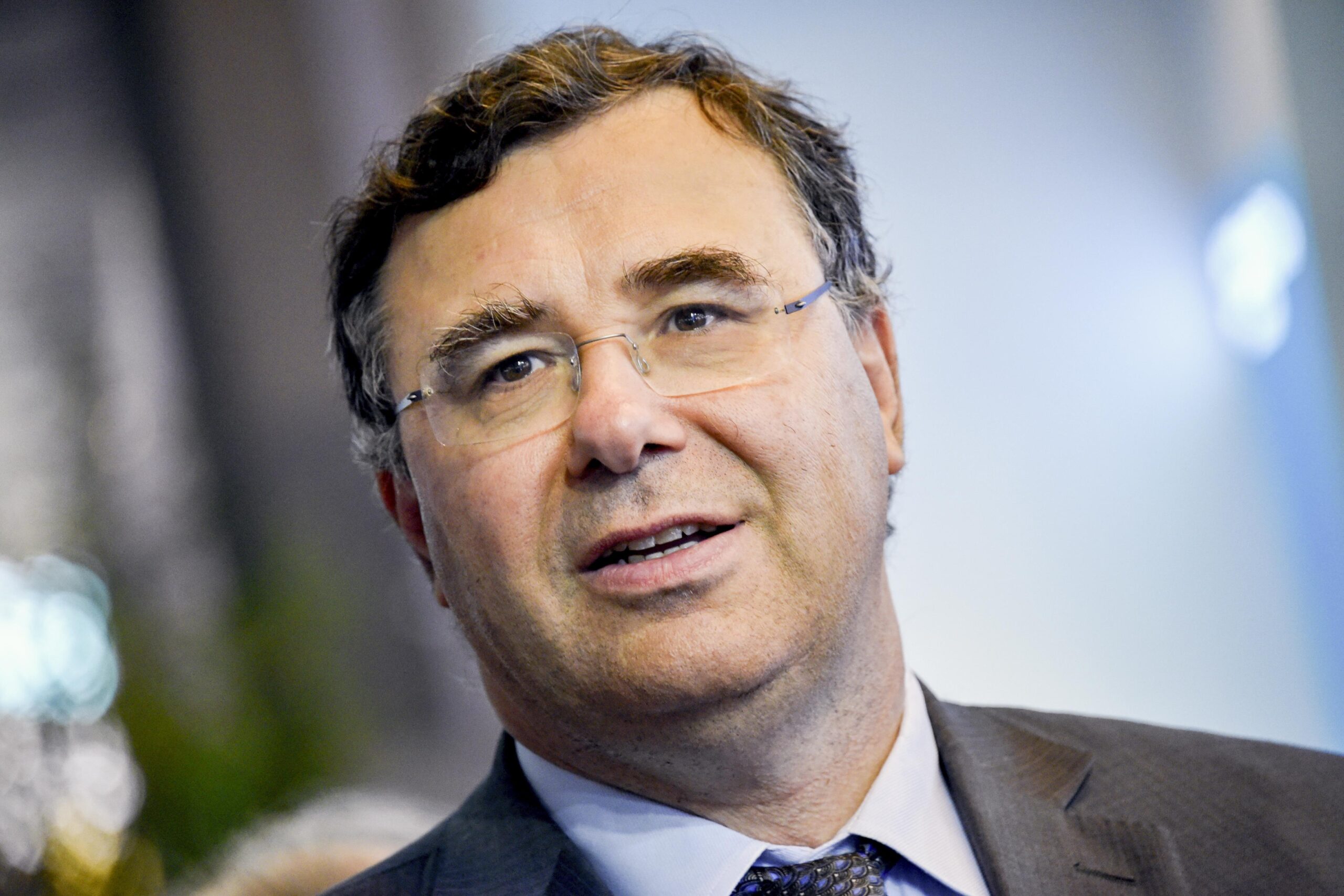 The content of Patrick Pouyanné’s letter is provided below:

“I am writing in response to your letter of October 17 in which you indicate that you have learned of TotalEnergies’ application for a production license, filed on September 5, to develop gas fields off the southern coast of South Africa.

I can confirm that TotalEnergies EP South Africa and its partners applied for a production license on September 5, following which an environmental and societal impact assessment was initiated, in accordance with South African regulations. This assessment will provide a detailed description of the project’s economic, social and environmental impacts, the measures planned to preserve the environment, and the related social and economic benefits. A survey has been launched to map the marine species, including, potentially, marine mammals, to model the potential impact of production activities (especially noise) and to define any measures to be taken.

I would also like to stress that TotalEnergies E&P South Africa has already voluntarily reduced the scope of the license application by excluding the area currently classified by the South African authorities as a protected marine area.

Under South African regulations, an information and consultation process on the environmental and societal impact assessment is mandatory. The first public meeting will be held in late 2022, and all stakeholders will be invited to participate. Their observations, expectations and concerns will be considered, including through socio-economic development initiatives.

Concerning the project’s contribution to reducing greenhouse gas emissions, I would emphasize that this project is expected to supply gas to the South African domestic market. South Africa’s economy is still predominantly based on coal, which accounts for 80% of its current electricity generation. Access to energy, and in particular meeting the growing demand for electricity, is a major concern in South Africa, where load shedding and power cuts have been an almost daily occurrence for nearly 15 years and where air pollution from fine particles linked to coal burning is frequent. The use of gas to replace coal combustion for electricity generation halves CO2 emissions and drastically reduces air pollution. The atmosphere will benefit from the avoided emissions made possible by this gas development project.

In addition, TotalEnergies is developing a portfolio of solar and wind renewable energies in South Africa, including the Prieska solar power plant, which has been supplying more than 70,000 homes with electricity in the Northern Cape since 2016, and projects won recently in tenders organized by the government and non-State-owned companies.

In South Africa, TotalEnergies is positioning itself in accordance with public policy to contribute to the evolution of the country’s energy mix as part of a just transition that will require a move away from coal, a sharp increase in renewable energies, and the use of gas as a transition fuel.

Our teams remain available to discuss the challenges addressed by your organizations, as well as your concerns and expectations of TotalEnergies.

Given the publicity you have given to your letter of 17 October before waiting for us to respond, we also intend to make this letter public.”