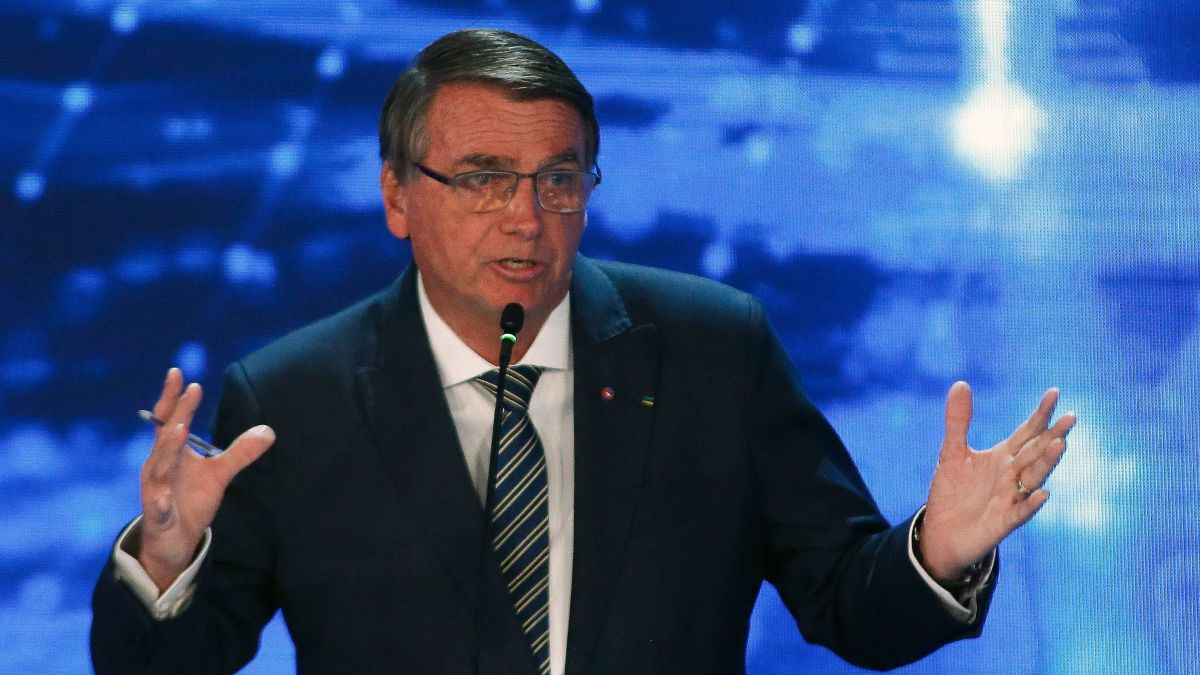 (Reuters, 26.Aug.2022) — President Jair Bolsonaro said on Friday he has authorized Minister of Mines and Energy Adolfo Sachsida to consider the privatization of oil company Petrobras next year, if the president is re-elected in October.

“Sachsida has this idea. I gave him the green light to discuss privatization of Petrobras next year,” Bolsonaro said in an interview on Jovem Pan, a television and radio station.

“I believe it could work out well,” he added, without giving details of how the state’s controlling stake in the company, formally known as Petroleo Brasileiro SA, would be sold.

Bolsonaro began earlier this year to publicly defend privatizing Petrobras after a surge in fuel prices stoked by war in Ukraine became a hot topic in an election year.

Bolsonaro’s main opponent in the October election is former President Luiz Inacio Lula da Silva, who has stated categorically that Petrobras would not be privatized if he wins.

In June, the Bolsonaro government said it would include Petrobras in Brazil’s Investment Partnerships Program (PPI) to start studying its possible privatization.

The PPI’s special secretary, Bruno Leal, said at the time that there was still no date for sending a Petrobras bill to Congress and no defined schedule for any privatization process.