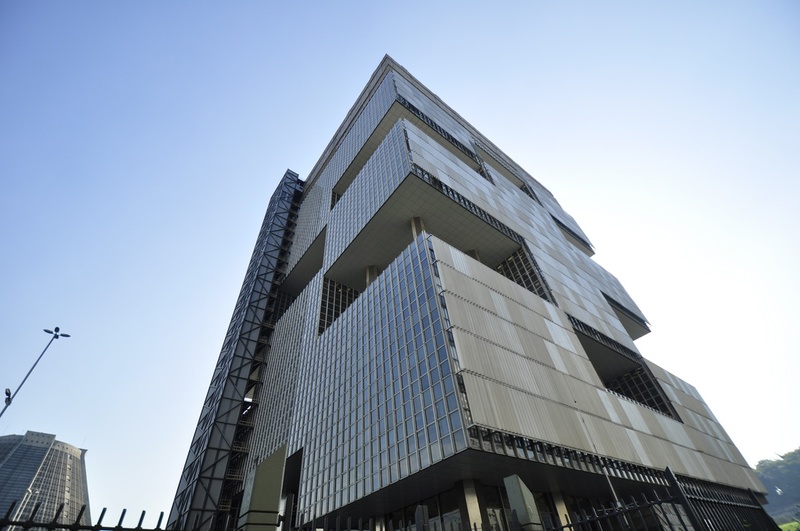 (Reuters, 27.Jun.2022) — The board of directors of Brazil’s Petrobras elected Caio Paes de Andrade as its new chief executive on Monday, as a messy management transition at the state-run oil company inches toward conclusion.

Andrade, a former economy ministry official, was also voted onto the company’s board ahead of his election as CEO, the company said in a securities filing, a move required under Petrobras bylaws.

Andrade had been tapped by Brazilian President Jair Bolsonaro last month to run the firm and is set to replace Chief Exploration and Production Officer Fernando Borges, who took over as interim CEO after Jose Mauro Coelho resigned earlier this month.

Coelho, as well as his two predecessors, were brought down after clashes with Bolsonaro over the company’s fuel pricing policy. The far-right president’s popularity has taken a beating due to rising diesel and gasoline prices and high inflation.

The incoming CEO told a corporate committee last week that he had not received any guidance from the government regarding changing the firm’s pricing policy.

In an interview late on Sunday, however, Bolsonaro said that Andrade had agreed with Mines and Energy Minister Adolfo Sachsida to run a “quick x-ray of Petrobras and reveal exactly what the PPI (import parity price) is.”

“He will tell if fuel prices need to be readjusted immediately or if there is a grace period,” Bolsonaro said.

Reuters reported earlier, citing sources, that the board had approved Andrade’s nomination in a 7-3 vote.

In the Monday filing, the company said his term will last until April 13, 2023.

Brazil-listed preferred shares in Petrobras were frozen before the announcement. They had gained 5.82% in intraday trade, after analysts at Itau BBA resumed coverage of the company with an “outperform” rating.