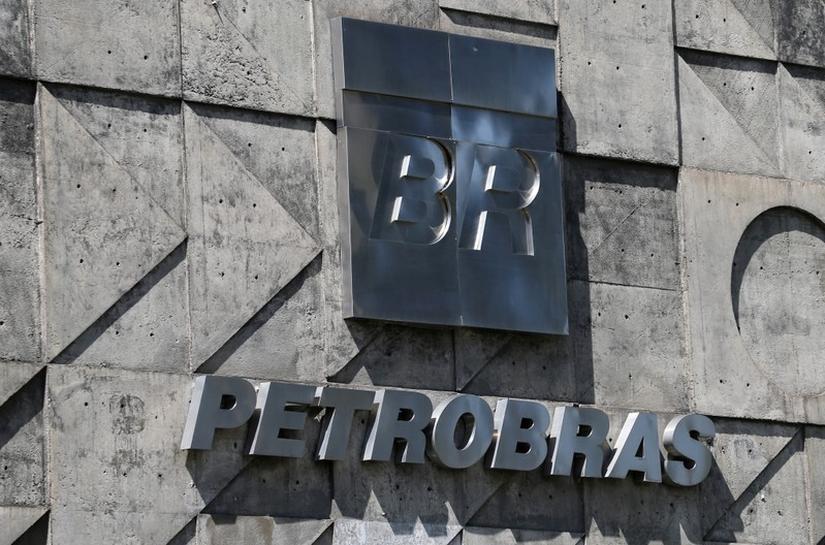 Former president Lula, the front-runner for the October elections, has been promising to reverse years of cost cuts at the company and expand domestic refining to make the country more independent from international oil prices.

“That strategy was already used in Brazil and failed,” Sachsida told Bloomberg News in an interview in his office in Brasilia. “It turned Petrobras into the most indebted oil producer in the world.”

President Jair Bolsonaro, who is running for re-election and trailing in polls, has embraced the plan of his Economy Minister Paulo Guedes to privatize Petrobras. While the president had previously said he was against selling the oil giant, he changed tack after the company became a hot campaign topic with fuel prices adding to consumer price pressures already plaguing Latin America’s largest economy.

Bolsonaro has pushed out a series of the company’s chief executive officers for raising prices too fast — an issue that also led to the ouster of Sachsida’s predecessor. More recently, government tax cuts and a decline in crude prices have given the president some political relief.

Privatizing the company could also help transfer the blame for fuel price fluctuations away from the government. Polls earlier this year showed Brazilians largely blamed Bolsonaro, not Petrobras or Russia’s invasion of Ukraine, for the increased costs to fill their tanks.

While investors cheered the prospect of a sale, the process is “complex” and would take three or four years, according to Sachsida. One of the options being analyzed is diluting the government’s majority via a share conversion, he added. For now, the company should continue selling refiniries as agreed with Brazil’s antitrust watchdog.

Lula’s plan for the state-run giant is entirely different. If he wins, Lula wants the company to boost spending on refining and renewable energy, rebuild its international operations to participate in foreign projects and technology partnerships.

For Sachsida, that’s fighting the inevitable.

“A single company cannot determine fuel prices in a country,” he said.

Sachsida, who bets Bolsonaro will be re-elected, says the government also has a plan to stimulate the mining sector with more financing, and allowing the concession of mining areas in exchange for investments. His goal is to double the participation of the mining sector in the country’s economy from 2.4% to 4.8% in 5 years.