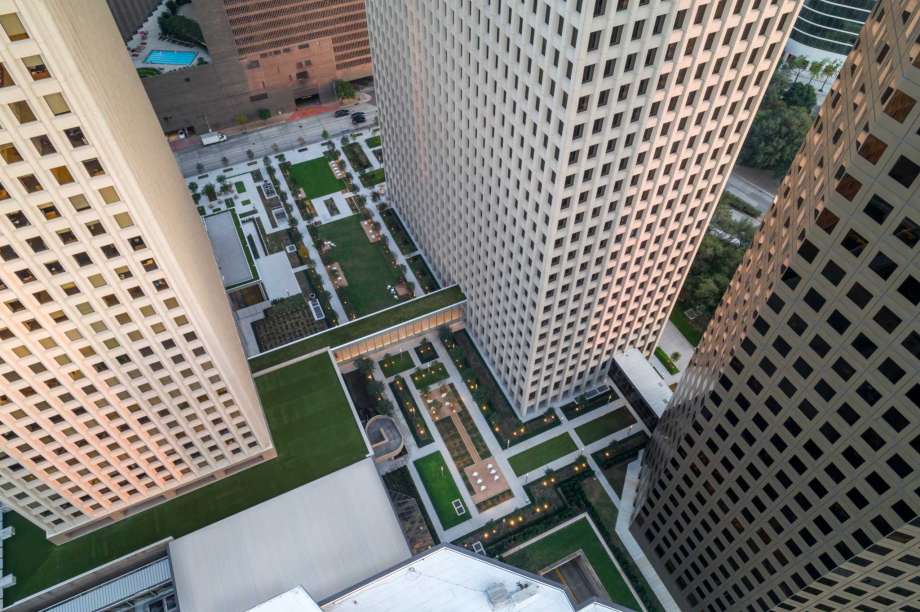 (Energy Analytics Institute, 17.Dec.2021) — Energy briefs including Ecopetrol S.A. revealing the Sustainable Development Corporation of the Macarena Special Management Area CORMACARENA, through Resolution No. PS-GJ.1.2.6.21.2094 of 2021, imposed a fine of 20 monthly minimum wages to the co. due to the contamination of Caño Cacayal; Venezuela’s oil production set to rise in 2021 compared to 2020 and again in 2022; Talos Energy Inc. appointing Robin Fielder as the co.’s first Executive Vice President Low Carbon Strategy and Chief Sustainability Officer; and more.

— Pan American Silver Corp. (NASDAQ: PAAS) (TSX: PAAS) announced on 15 Dec. 2021 the legislature of the Province of Chubut in Argentina approved a legislative bill that would modify the provincial mining law to allow permitting of open pit mining in certain zones in the Departments of Gastre and Telsen, which are defined by a land use sensitivity map. The bill requires Executive approval and official publication before it becomes law. Pan American Silver owns 100% of the large Navidad silver project. The Navidad project is located in the north central part of the province and is within the designated zone that would potentially allow permitting of open pit mining. Any mining project, including Navidad, would be required to undergo applicable review processes and apply for permitting under provincial laws. “Pan American Silver believes that properly permitted and regulated mining activity with sustainable mining practices, both environmental and social, can benefit the people of Chubut. Pan American Silver will continue to evaluate the potential development of Navidad. This work includes engaging in open, transparent dialogue with applicable communities of interest and assessing the permitting requirements, time lines and capital investment,” the co. said 16 Dec. in an official stmt.

— Ecopetrol S.A. (BVC: ECOPETROL; NYSE: EC) revealed the Sustainable Development Corporation of the Macarena Special Management Area CORMACARENA, through Resolution No. PS-GJ.1.2.6.21.2094 of 2021, imposed a fine of 20 monthly minimum wages to the co. due to the contamination of Caño Cacayal, caused by the discharge of wastewater from Station I of Campo Castilla. In the opinion of the authority, the discharge parameters allowed by environmental regulations might have been breached, the Bogota-based co. said 17 Dec. 2021 in an official stmt. “Although the sanction is a final decision within the administrative sanctioning process, it was issued outside the term that CORMACARENA had to exercise its sanctioning faculty, therefore Ecopetrol, although respects and accepts CORMACARENA’s decisions and reiterates its commitment to comply with current legal environmental regulations, will file legal actions within the corresponding legal opportunity,” Ecopetrol said in the stmt.

— Frontera was preliminarily appointed as the successful bidder to acquire interests in the VIM-46 blk pursuant to the 2021 Colombia Bid Round. Confirmation of the award by Colombia’s Agencia Nacional de Hidrocarburos (ANH) and execution of the relevant exploration and production contract is expected to take place shortly, the co. said 16 Dec. 2021 in an official stmt. VIM-46 blk is in close proximity to numerous existing Frontera assets including La Creciente blk, VIM-22 blk, VIM-1 blk and the newly acquired El Dificil blk. Frontera eyes completing further exploration in this emerging core area.