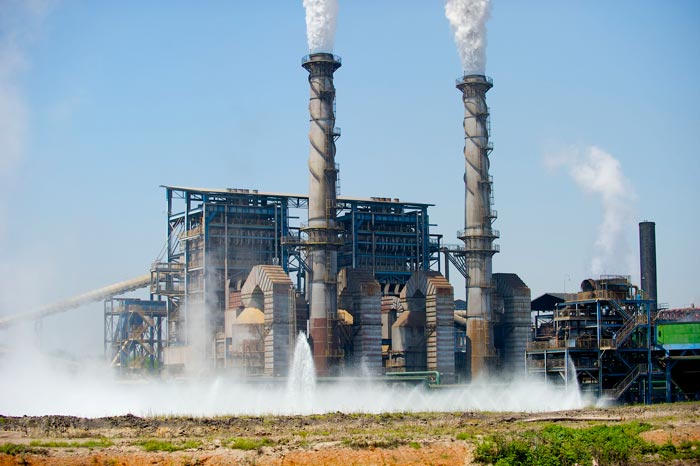 “We are looking at the returns of the fund itself, as an investor, but more importantly it is to have exposure to companies that are transforming the way society lives,” Cosan Chief Executive Luis Henrique Guimaraes told Reuters.

Fifth Wall is a venture capital firm focused on technology for the real estate industry. Its climate tech fund invests in solutions to decarbonize the real estate sector, which accounts for around 40% of global carbon emissions.

The companies did not disclose the amount Cosan invested in the fund, which has so far raised $140 million and has a target to reach $500 million. Other participants in the fund are Equity Residential (EQR.N), Hudson Pacific Properties (HPP.N), Invitation Homes, Ivanhoé Cambridge and Kimco Realty Corporation.

Guimaraes said there will be monthly meetings with Fifth Wall to discuss the pipeline of investment opportunities.

He said the firm is interested in disruptive technologies in the fuel area, higher energy efficiency, carbon capture and energy storage.

“We will learn as we go. We are starting small, but (investments) could be scalable,” he said.

Fifth Wall Co-founder and Chief Executive Brendan Wallace said Cosan is the first investor to its climate tech fund that comes from the energy sector, an area the company looks to expand into.