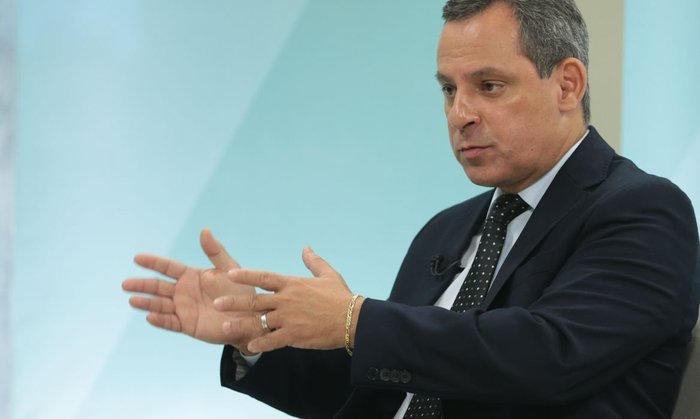 (Argus, 11.Jan.2022) — Brazil wants to start exploration and production of non-conventional gas resources, such as shale and tight gas, rekindling the public debate that prevented the country from such operations in the mid-2010s. Argus talked to Rafael Bastos da Silva, oil and gas secretary at the ministry of mines and energy, about a program to offer incentives to companies to produce shale and tight gas.

What is the “Poço Transparente” program?

Is this a research and development program?

Not quite, but the program allows the oil companies to use these resources. Since Poço Transparente will generate knowledge about non-conventional resources and allow the public to follow its development, this data will also benefit the authorities in the sector, such as the public prosecutor, Ibama (Brazilian institute for environmental protection) and state authorities will be able to improve their regulations.

How is Poço Transparente structured?

We will soon release a public notice with the criteria for companies to participate in the program. There will be a minimum experience period requirement. These companies must already operate conceded oil and gas areas in the country. They can file their interest to explore the non-conventional resource, and if they meet the criteria, they are authorized. It is not a competition — any company with a concession that meets the criteria will be authorized to present its project.

Are there incentives for companies to participate?

Yes, the Poço Transparente program was authorized by the government and by the oil and gas regulatory agency ANP so that participants can, for instance, be able to reduce the royalties’ payment to 5pc (from around 10pc or 7pc). Players can also use their compulsory research and development resources share for a non-conventional resources well and request that agreements made with ANP for non-compliance with minimum local content can be used in investments thought the Poço Transparente program.

This is a program created with the participation of the finance minister program of partnerships and investment (PPI). Will players have to pay to participate and are there fast tracks?

The PPI is helping to make the program viable, providing support for the environment license, but there is no fast track, just a support — showing that this program is perceived as being important for Brazil, with the potential to generate economic development.

Since this project will take place in areas already under concession, there are no new bonuses or concession fees to be paid. All the rules for the concession contract will be kept, with a reduction of royalties for the new well, but all the previous rules kept.

The public is more mature, and this project aims at bringing more information to all the population and authorities, to allow all the layers in society to follow and verify how the non-conventional resources are produced. This can allow each to reach their own understandings and to improve regulation and actions related to the environmental licensing.

Furthermore, we have seen Argentina with the production of Vaca Muerta, and Brazil getting behind, not even knowing where we stand. Also, the world is seeing gas and power prices skyrocketing and the urgency of the energy transition. The world has changed and we have more maturity to talk about the issue.

Bristow to Provide Search and Rescue Services to Netherlands Coastguard