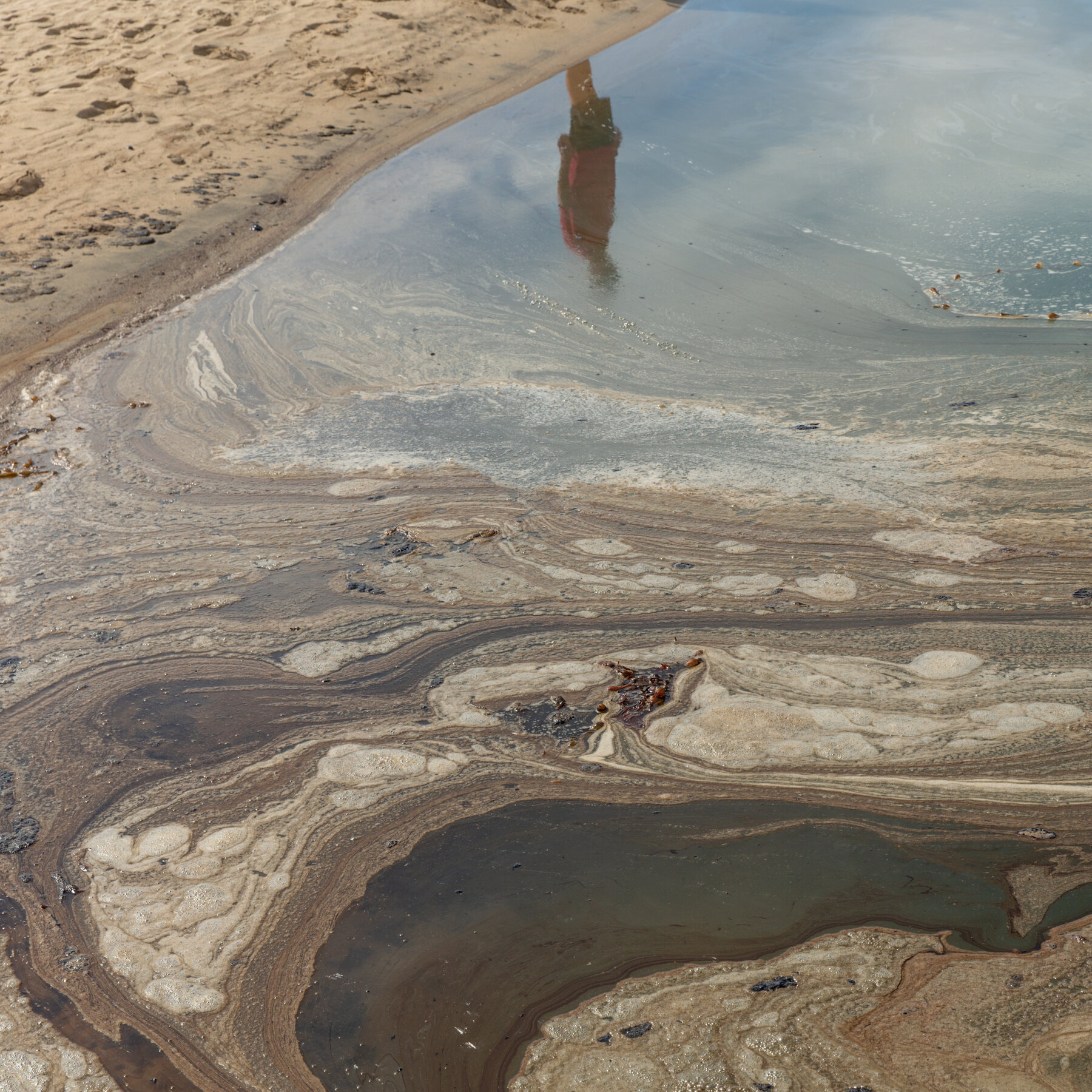 (Reuters, 6.Oct.2021) — Democratic members of Congress from California seized on the oil spill off the state’s coast to promote federal legislation to ban all offshore oil drilling, as investigators searched for what caused the pipeline to burst.

About 3,000 barrels (126,000 gallons) of crude oil spilled into the Pacific Ocean, killing wildlife, soiling the coastline and forcing officials to close beaches in several cities in Orange County, just south of Los Angeles. The spill follows dozens of incidents in the Gulf of Mexico following Hurricane Ida, which slammed into the U.S. Gulf in late August and damaged rigs and pipelines.

There are just 23 rigs operating off California’s coast, producing just 12,000 barrels of oil a day – a far cry from the 1 million-plus barrels in daily crude output from the U.S. Gulf. California once produced more than 200,000 barrels of crude everyday offshore. But activity has dwindled, and some lawmakers want to see it shut outright.

“We have to do all we can to ensure that we phase out the 23 rigs that are out there now, and that we ban all new offshore rigs,” said U.S. Representative Mike Levin, a Democrat who represents a district that lies just south of the spill.

It is unclear whether Congressional Democrats would be able to pass legislation to curtail offshore drilling, particularly in the Gulf. President Joe Biden has vowed to reduce the nation’s dependence on fossil fuels.

The Trump Administration actively explored approving drilling in other places, including the U.S. East Coast, but the plan never came to fruition.

Tom Umberg, a state Senator who represents the coastal region, told a news conference that officials needed to explain why the response was delayed and whether the pipeline had been adequately inspected.

“It’s very difficult for us to understand how this could occur,” Umberg said, joining a chorus of indignant elected officials and citizens.

The pipeline that burst is supposed to be inspected every two years, according to the U.S. Bureau of Safety and Environmental Enforcement (BSEE), which monitors offshore activity. The pipeline’s last internal inspection was October 2019, BSEE said.

The oil appears to have leaked through a 13-inch (33-cm) gash in the pipe, which was pulled about 105 feet from where it should have been, Martyn Willsher, chief executive of Amplify Energy, told a news conference. Amplify owns the pipeline and connected rigs.

The type of oil that is leaking is thick and tarry. According to federal filings, the crude has an American Petroleum Institute gravity ranging from 13 to 16, indicating its thick characteristics. That means some of it may not float, making it even harder to clean up.

Alan Lowenthal, a Democrat whose district lies just to the north of the Orange County spill, told a news conference on Tuesday that he has backed legislation that would ban oil drilling in the Pacific, the Atlantic or in the eastern Gulf of Mexico.

“When there’s drilling, there will be spilling,” he said.

The National Oceanic and Atmospheric Administration logged more than 50 reports of pollution following Ida, a powerful hurricane that damaged numerous offshore facilities and transfer stations, and at one point shut in most of the Gulf’s oil-and-gas production capacity.