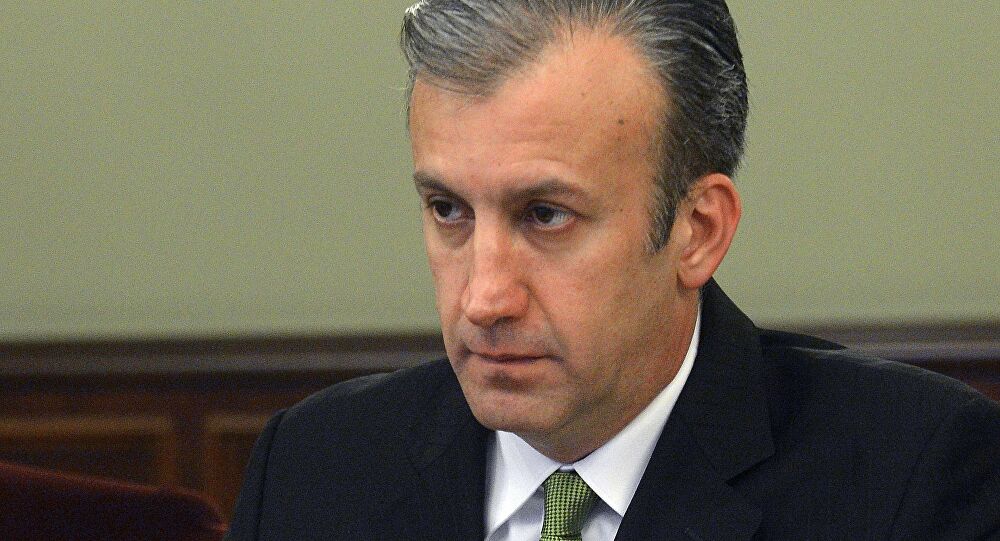 (Argus, 27.Apr.2020) — The two Maduro loyalists who have been effectively running Venezuela’s national oil industry for two months were officially appointed today as acting heads of the oil ministry and PdV, with a mandate to dismantle the company’s bloated Chavez-era organization in favor of a lean structure featuring a new Russian unit.

El Aissami and Chavez were already practically in charge after their presidential appointment to a PdV restructuring commission in mid-February. Since then, Quevedo has mostly faded from the scene, with the exception of participating in the failed Opec+ talks in early March. Despite his lack of oil industry experience, Quevedo was named to both posts in late 2017, pledging to restore 1mn b/d of crude production. Instead, more than 1mn b/d more of output was lost since he took over.

The commission’s recommendations, encompassed in what appears to be a preliminary March 2020 summary report obtained by Argus, would unwind almost all of PdV’s bloated organization that was born under late former president Hugo Chavez, Asdrubal’s cousin.

In a stunning repudiation of PdV’s two decades of failed social projects, the report recommends the closure of the company’s extensive non-oil domestic businesses, ranging from housing to agriculture to textiles, and the sale of PdV’s participation in mostly defunct regional joint ventures.

Through PdV’s existing CVP subsidiary which represents the firm in joint ventures, PdV would set up new upstream, midstream and downstream units, with business models based on joint ventures, production-sharing contracts, service contracts and licenses.

Based on a profitability analysis broadly consistent with consultancy recommendations, PdV would restructure its existing joint ventures with foreign partners, with some shifting to service contracts or other structures with flexible state participation enshrined in a reform of the 2001 hydrocarbons law. PdV would maintain a controlling stake.

Downstream, the private sector could take up to 100pc interest in refining projects. “Other strategic actions” include debt renegotiation, the recovery of PdV’s US refining unit Citgo, which is currently controlled by the US-backed political opposition, a gradual removal of fuel price subsidies and the revival of the Dragon offshore natural gas project.

To the extent the report reflects official policy going forward, the plan to radically restructure PdV faces multiple internal and external risks and challenges, not least is the March collapse of the oil market, which has left PdV’s few active joint ventures with no profit motive to continue production. PdV’s domestic upstream, midstream and downstream assets are greatly deteriorated, and the company has been under a cloud of US sanctions since January 2019. The firm has enlisted Iran’s help to resuscitate its broken refineries and replenish fuel supply, even as the Maduro government works to check the Covid-19 outbreak and quell unrest.

El Aissami himself is the target of Western sanctions and has been indicted by US attorneys for alleged drugs trafficking. In contrast, Asdrubal Chavez is not sanctioned, and his surname may help to win over nationalist elements in the governing socialist party.