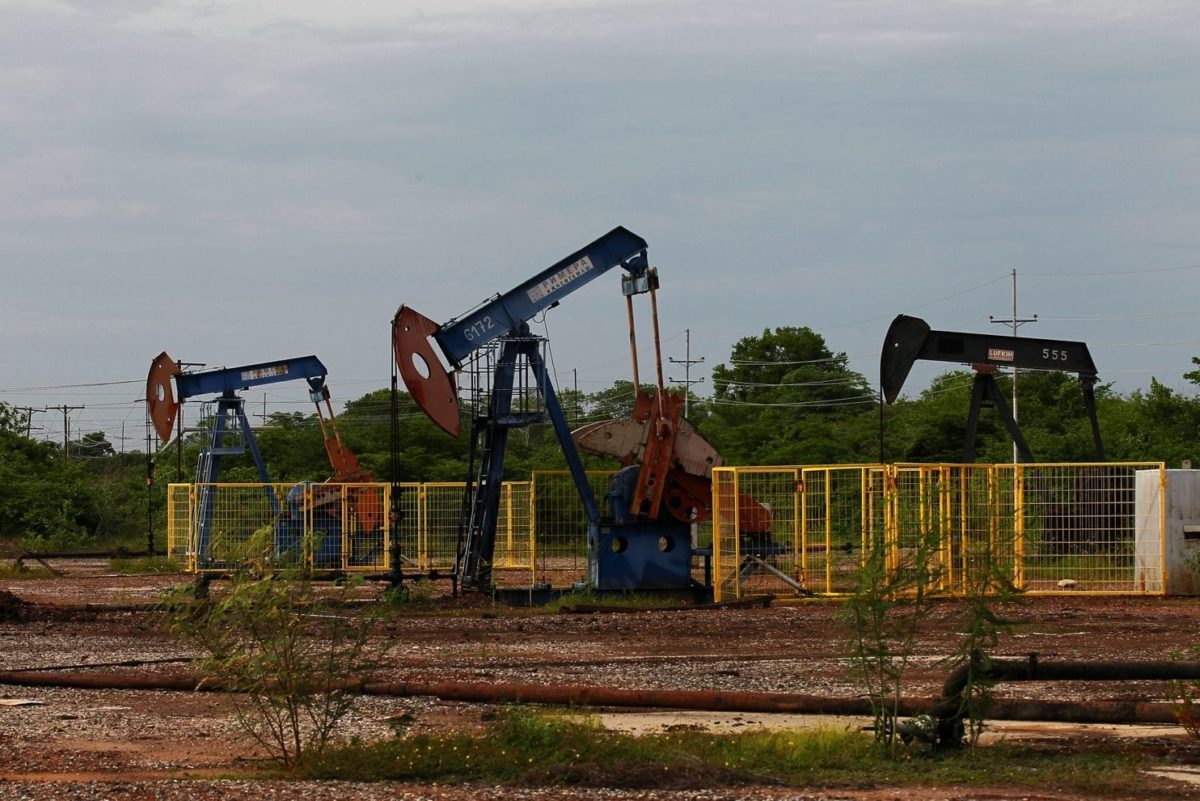 The average year was slightly below 2020 when production averaged 570,000 b/d and the 2019 record when production was 1.01 million b/d, according to the OPEC Annual Statistical Bulletin. Also, the 2021 results were far from the target of PDVSA’s recovery plan.

The goal in the production recovery plan announced in April by Oil Minister Tareck El Aissami was for an average of 1 million b/d by 2021, of which the JVs would contribute 600,000 b/d.

The output did not grow in 2021 due to multiple factors such as recurring power failures, excess water and sulfur in crude oil, deferred production due to deviations in the contractors’ work plan and delays in service contracts, and the acquisition of materials and equipment, according to the report.

In addition, 13 service agreements that PDVSA signed with local companies for the rehabilitation of oil wells did not yield the expected results in 2021.

The JVs Petro San Felix and Petrocedeno where PDVSA has 100% participation raised their production to 10,000 b/d and 12,000 b/d average year, respectively, after remaining closed since 2018.

For the third consecutive month, Venezuelan oil production rebounded thanks to the greater availability of diluents to mix the extra heavy crude from the Orinoco Belt.

In December, the average crude production by PDVSA and its foreign partners rose to 830,000 b/d, 170,000 b/d over November data, according to internal daily production reports.

The recovery of production, especially in the Orinoco Belt, has been possible by imports of diluents from Iran, according to reports.

The 8.5% API extra-heavy crude extracted from the giant Orinoco Belt oil field can only be marketed if it undergoes an upgrading process by blending it with light crude, condensates or naphtha.

PDVSA has received at least three shipments of condensates from Iran since September. Both under the US sanctions, Iran and Venezuela have traded consignments of gasoline and condensates in exchange for Merey 16 crude oil since last year.

The daily production reports gave details about the JVs in which PDVSA and foreign partners participate across the four main blocks that comprise the Orinoco Belt oil basin: Carabobo, Ayacucho, Junín and Boyacá. In these blocks, PDVSA has formed seven JVs, with another nine in development stages.

The internal document reviewed by Platts contains preliminary and unofficial information that can change at a later date.

PDVSA did not respond immediately to a request for comment.