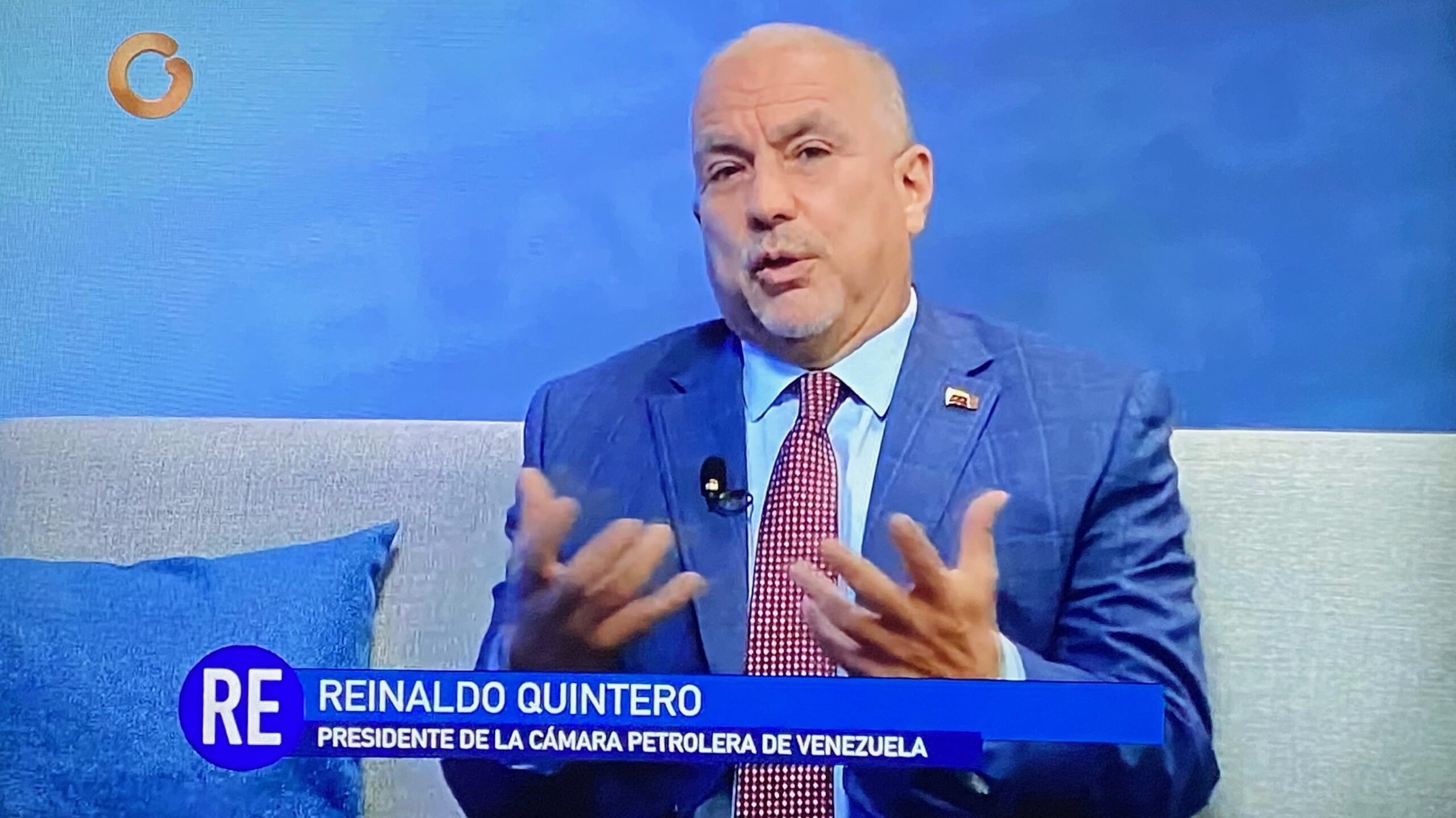 What follows are excerpts from his interview.

— Venezuela experienced an important comeback in terms of its oil production in 2021 especially in December when levels slightly surpassed the 1 MMb/d mark on a couple of occasions even though the yearly average was much lower, Quintero said.

— “We are now producing around 890 Mb/d and the goal is to stabilize production. We need to resolve issues related to dialogue, mainly political and geo-political, but we are working together trying to reach a goal of [2 MMb/d as stipulated by President Nicolás Maduro],” Quintero said.

— Venezuela could produce 1.2 MMb/d or 1.5 MMb/d and reach 2 MMb/d with the correct measures but it’s a question of time owing to a variety of issues including US sanctions and auto-sanctions, Quintero said.

— It will be difficult with the sanctions to reach 2 MMb/d but at some point, we will reach the goal with or without sanctions,” Quintero said.

— Presently, US sanctions have a lot to do with the poor state of Venezuela’s oil production but “there is also an accumulation of bad decisions that can’t be denied.” Auto-sanctions or all the things we have stopped doing or did wrong such as maintenance, selection of inappropriate personnel, divided plans which collectively are reasons behind declines across Venezuela’s oil sector. “But managerial changes two years ago have allowed the sector to recuperate some of its lost momentum,” Quintero said.

— “Another impact of the sanctions is the diaspora which limits our ability to attract personnel to the oil sector,” Quintero said.

— Venezuela is currently exporting around 95% of its oil to China and 5% to Cuba, Globovision stated during the interview… “The diversification of markets has saved us because if we were only still sending the majority of our barrels to the US we would have been in a complicated situation when the sanctions started,” Quintero said in response.

— “We lack fiscal discipline and transparency which give value to our work,” Quintero said.

— “We are producing diesel, but it is committed to electric generation. This demand could be covered with gas. Venezuela continues to flare gas in for instance Northern Monagas and part of that gas could be industrialized to generate energy. In this way diesel would be freed to supply to the transport and agriculture sectors,” Quintero said.

— “There are bottlenecks that need to be resolved so that gas can supply the petrochemical sector better,” Quintero said.