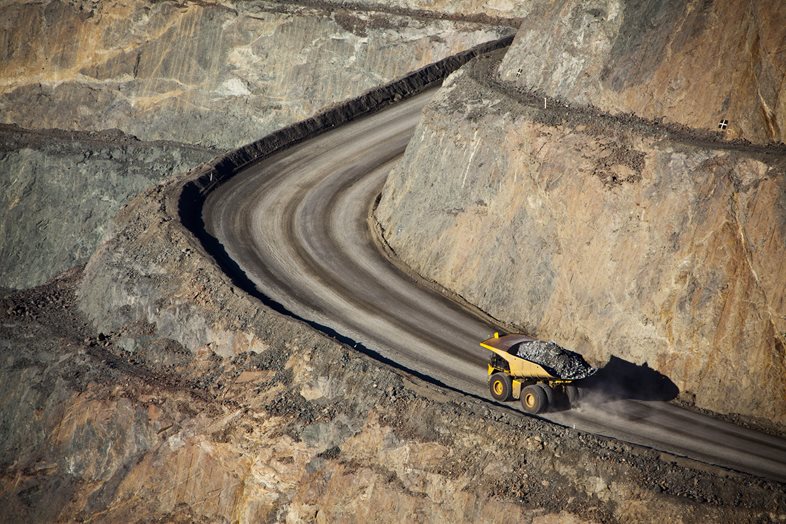 The Olympic Claims are owned by Avino and are located on the north and south shores of BC Hydro’s Carpenter Lake Reservoir in the Bridge River Valley, east of the Royal Shear trend.

“As part of Avino’s ongoing plans and recent strategic acquisition of La Preciosa, our goal is to focus on expanding our current mining complex, and advancing towards intermediate producer status”, said David Wolfin, President and CEO of Avino. “To divest of this non-core asset which has previously been inactive, allows us to transform quicker and emerge stronger by focusing on our core operations in Mexico.”

Under the terms of the letter agreement, Endurance can earn a 100% interest in the Olympic Claims if they pay Avino a total cash consideration in the aggregate amount of $100,000, issue up to a total of 1,500,000 common shares (‘Shares’) of Endurance and incur exploration expenditures in the aggregate amount of $300,000; all of which is to be incurred by December 31, 2024.

As part of the final requirement to earn its interest, Endurance agreed to grant to Avino 750,000 share purchase warrants (“Warrants”) by 31 December 2024, that offer Avino the option to purchase additional shares in the Company for a period of three years from the date of issuance. The exercise price of the Warrants will be set at a 25% premium to the 20-day VWAP share price at the issuance date. During the Option, if Endurance is successful in defining a compliant mineral resource of at least 500,000 gold-equivalent ounces on the Olympic Claims then Endurance will be obliged to pay Avino a $1,000,000 discovery bonus.