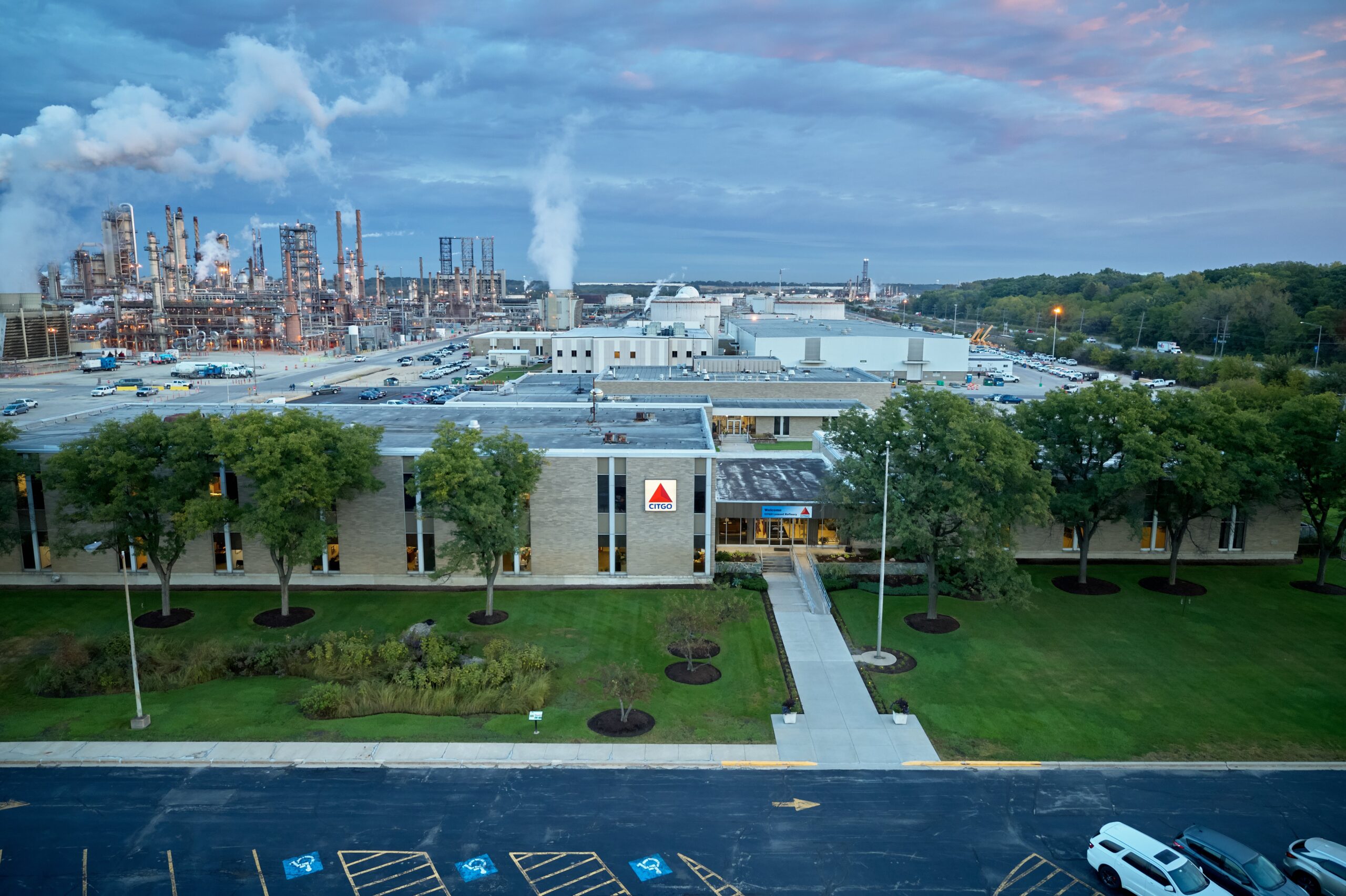 Giusti, a 24-year veteran of the oil industry, was dismissed Friday by the board of parent company Citgo Holding Inc., according to people familiar with the matter who asked not to be identified because the decision isn’t public. The reasons for his removal weren’t immediately clear. His biographical page on the company’s website has been removed.

Giusti was appointed chairman of the fuelmaker last year, replacing Carlos Jorda. His dismissal comes as Citgo struggles with lawsuits seeking its sale to pay down debts. The refiner has been through several board reshuffles since 2019, when the Venezuelan opposition took control of the company following escalating U.S. sanctions against the regime of Nicolas Maduro.

The opposition takeover has also sparked a legal battle with creditors, including Crystallex International Corp, seeking compensation for a gold mine seized a decade ago. The U.S. government has been shielding Citgo from claims by banning transactions of a key bond that’s backed by Citgo’s shares.

By Fabiola Zerpa and Lucia Kassai