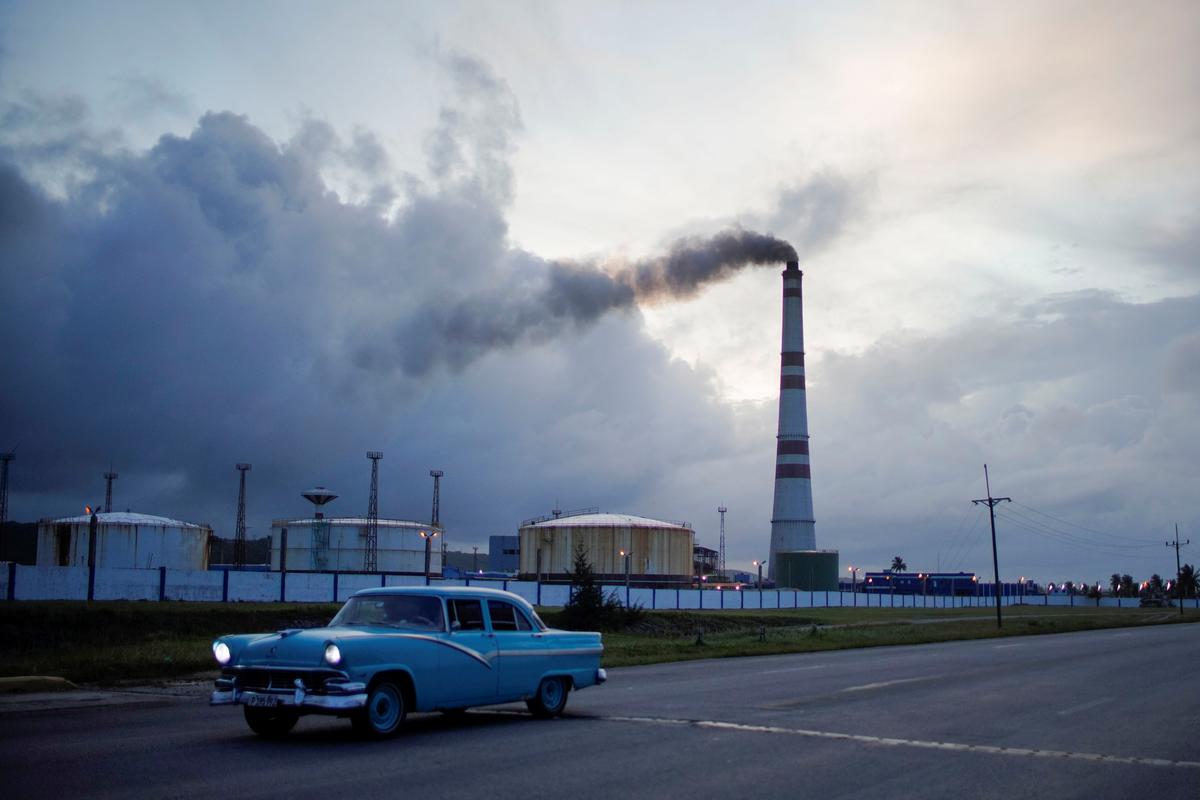 (Reuters, 5.Apr.2022) — Cuba is struggling to cover a fuel deficit as imports from Venezuela and other countries remain below historical levels and global prices boosted by Russia’s invasion of Ukraine make purchases almost unaffordable, according to analysts and data.

The Caribbean country, which is dependent on fuel imports mostly from political ally Venezuela to cover more than half of its demand, is since last month dealing with diesel and gasoline shortages leading to long lines in front of stations.

Insufficient fuel imports are another major hurdle for Cuba’s economy, struggling to recover following the coronavirus pandemic and harsher U.S. sanctions imposed by the administration of former President Donald Trump.

Venezuela’s President Nicolas Maduro has provided Cuba with more than 32,000 barrels per day (bpd) of crude since 2019 even amid U.S. sanctions on both countries. But fuel volumes sent to the island have fallen as Venezuela has struggled to produce refined products for its own needs, according to vessel monitoring data.

Cuba imported some 70,000 bpd of crude and fuel in the first quarter of the year, below the about 100,000 bpd the Communist-ruled island typically requires to meet normal demand, tanker monitoring data from Refinitiv Eikon showed.

More than three-quarters of the shipments came from Venezuela, but the OPEC-member nation has sharply cut fuel shipments to Cuba from almost 44,000 bpd in 2020 to 21,000 bpd in 2021 and 22,000 bpd in the first quarter this year, the data and internal documents from state-run oil company PDVSA showed.

Cuba’s information ministry and Venezuela’s PDVSA did not reply to requests for comment.

Shipments of Venezuelan crude to Cuba have remained stable even amid U.S. sanctions on the OPEC country, but Venezuela’s struggles to produce refined products have limited exports of key fuels including diesel.

Even though the nation this year is consuming some 110,000 bpd of fuel, it still needs imports to make up for insufficient domestic production, said Jorge Piñon, director of the University of Texas at Austin’s Latin America and Caribbean Energy and Environment Program.

“Cuban refineries are not 100% operational. The Havana refinery, the only facility with a catalytic cracker, is running at around 70% of capacity, while Cienfuegos is doing sporadic runs of 10,000 bpd and Santiago is not in service,” he said.

Since September, Cuba has not received any diesel cargoes from Venezuela, according to the tanker tracking data and internal PDVSA documents, which has forced Cuba to go to the open market for increasingly costly diesel.

The nation exceeded its imports budget by $49 million in the first two months of the year due to high fuel prices, Gil said. “A 40,000-tonne diesel shipment that last month cost $35 million-$36 million, now costs $58 million,” he said.

Cuba’s seven aging thermoelectric plants, which provide 62% of the country’s power, are the “Achilles Heel of Cuba’s energy sector,” Pinon said. “Outages due to delayed maintenance to the thermoelectric plants have caught them by surprise in a moment of low diesel inventories. That is causing a domino effect at gas stations.”

Hours-long lines in front of stations were visible in Cuba’s capital Havana in late March as the government began fuel rationing in at least one province.

Venezuela’s diesel provision to Cuba was among the arguments used by Washington to suspend in 2020 the authorizations it had extended for the South American country’s oil-for-fuel swaps with foreign oil producers.

The island’s energy and mining minister, Livan Arronte, said Cuba – which remains under a U.S. embargo limiting free trade with the country – is paying freight tariffs and other costs 20% higher than importers bringing fuel through the same routes.

Reporting by Marianna Parraga in Houston Editing by Marguerita Choy