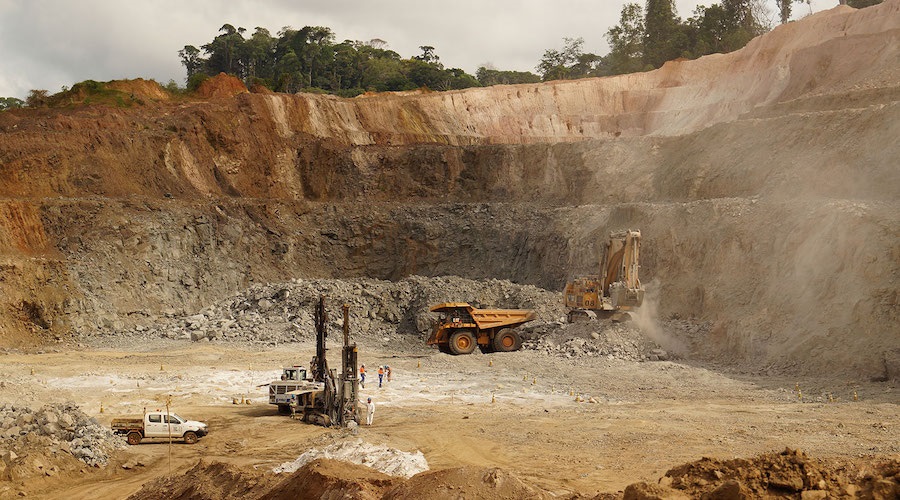 — Great Panther Mining Limited (TSX: GPR) (NYSE-A: GPL) plans to file a defense to three infraction notices delivered by the Amapa State Environmental Agency to its Brazilian subsidiary, Mina Tucano Ltda. on 21 Dec. 2021. The notices were issued in connection w/ the agency’s investigation of a fish mortality event at Areia and Silvestre Creeks, and its assertion the incidents were caused by a leak in a reclaimed water pipe at the Mina Tucano mine site.