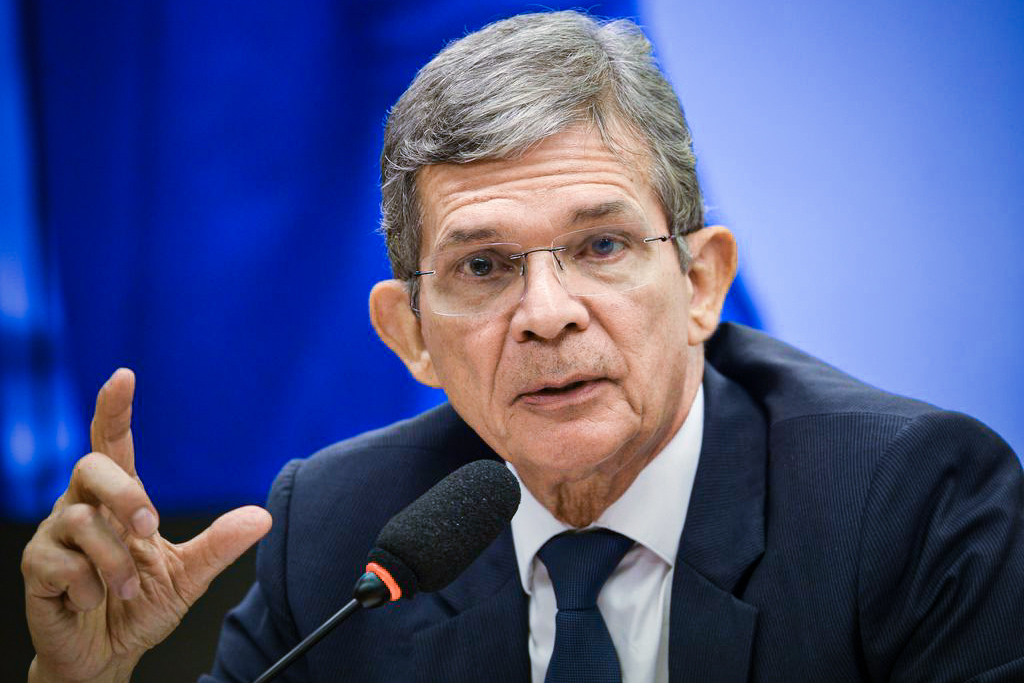 (Reuters, 30.Dec.2021) — Brazil’s 2022 general elections will not influence the fuel pricing policy of Petrobras, the chief executive of the state-run oil company told Reuters on Thursday.

Petroleo Brasileiro SA, as the company is formally known, officially sets domestic fuel prices in line with international prices, although it allows a brief decoupling when global prices vary due to temporary rather than structural factors in the opinion of the firm.

That policy has come under significant criticism from politicians and the public this year, amid a dramatic rise in fuel prices. Analysts and investors are jittery that the government of Jair Bolsonaro, who is up for re-election, but trailing badly in the polls, will be tempted to cut prices, in a move that would please constituents but hit the company’s bottom line.

Petrobras CEO Joaquim Silva e Luna, who has consistently defended the current pricing policy, said there would be no changes in 2022.

“Decisions in the company about prices are technical, from top to bottom. They need to be that way so that the company doesn’t lose credibility.”

Luna said he expects the company in 2022 to focus on maintaining its debt levels, possibly paying additional dividends, continuing its asset sale program and investing heavily in a prolific offshore oil-producing formation called the pre-salt.

The company is also enthusiastic about prospects in Brazil’s so-called equatorial margin, an area off the nation’s northern coast that is considered a promising exploratory area, but has proved complex from an environmental and regulatory perspective.

“We’re going to focus even more on the pre-salt,” Luna said, adding that the equatorial margin could be the company’s “new pre-salt.”