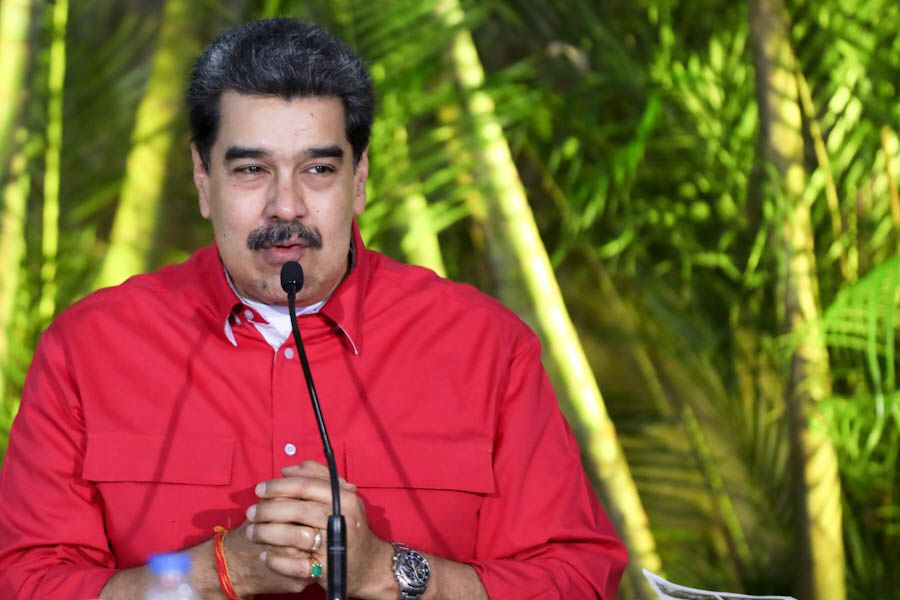 PDVSA cut its daily production target to 1 million barrels from a 1.5-million-barrel goal announced in January, according to a company document seen by Bloomberg News and a person with direct knowledge of the plans. In the Orinoco River basin that produces most of the country’s crude, PDVSA lowered its goal to 650,000 barrels from almost 1 million previously.

Stung by years of chronic mismanagement, nationalization efforts that chased off many foreign drillers, and tough sanctions that isolated PDVSA, Venezuela’s socialist government has been forced to revise production goals three times since President Nicolas Maduro set an ambitious 2-million-barrel target in January 2020.

“Venezuela is beginning to recover — with its own might, with its own effort — the oil production,” Maduro said during an interview with Bloomberg in June. “We have big goals for this year.”

Maduro’s comments were echoed by Oil Minister Tareck El Aissami, who said foreign investment would flow into the country and long lines at gasoline filling stations across the country would disappear.

Amid soaring post-pandemic energy demand and tightening global oil supplies, benchmark Brent crude futures have jumped almost 60% this year and are on track for the strongest annual rally since 2009. Venezuela is missing out on much of that bonanza because its industry is hamstrung.

Petroleos de Venezuela SA, as the company is formally known, is now focused on “recovering and stabilizing production” from 2022 to 2025, according to the document.

The plan has two key objectives: securing a steady flow of oil to supply domestic refineries, and converting the rest of the crude to commercial grades suitable for export, according to the document. Much of the nation’s oil is so thick that it needs thinning with additives such as naphtha before it can be shipped overseas.

Even the lowered expectation of 1 million barrels a day may be a stretch, given that the company’s output stood at 527,000 barrels as of September, according to the Organization of Petroleum Exporting Countries. At its peak in the 1990s, the South American country — home to the world’s largest proven reserves — was pumping 3.5 million barrels on a daily basis, second only to Saudi Arabia among OPEC members.

Production has also been restricted by a scarcity of naphtha amid sanctions that hindered PDVSA’s options for obtaining foreign supplies. As a result, the company has been diverting light crude grades from eastern Venezuela to facilities that can mix it with heavy oil from the Orinoco region.

Nationwide, crude output hit rock bottom at about 310,000 barrels per day in August 2020, wiping out export revenue, and it has failed to return to pre-sanctions levels.