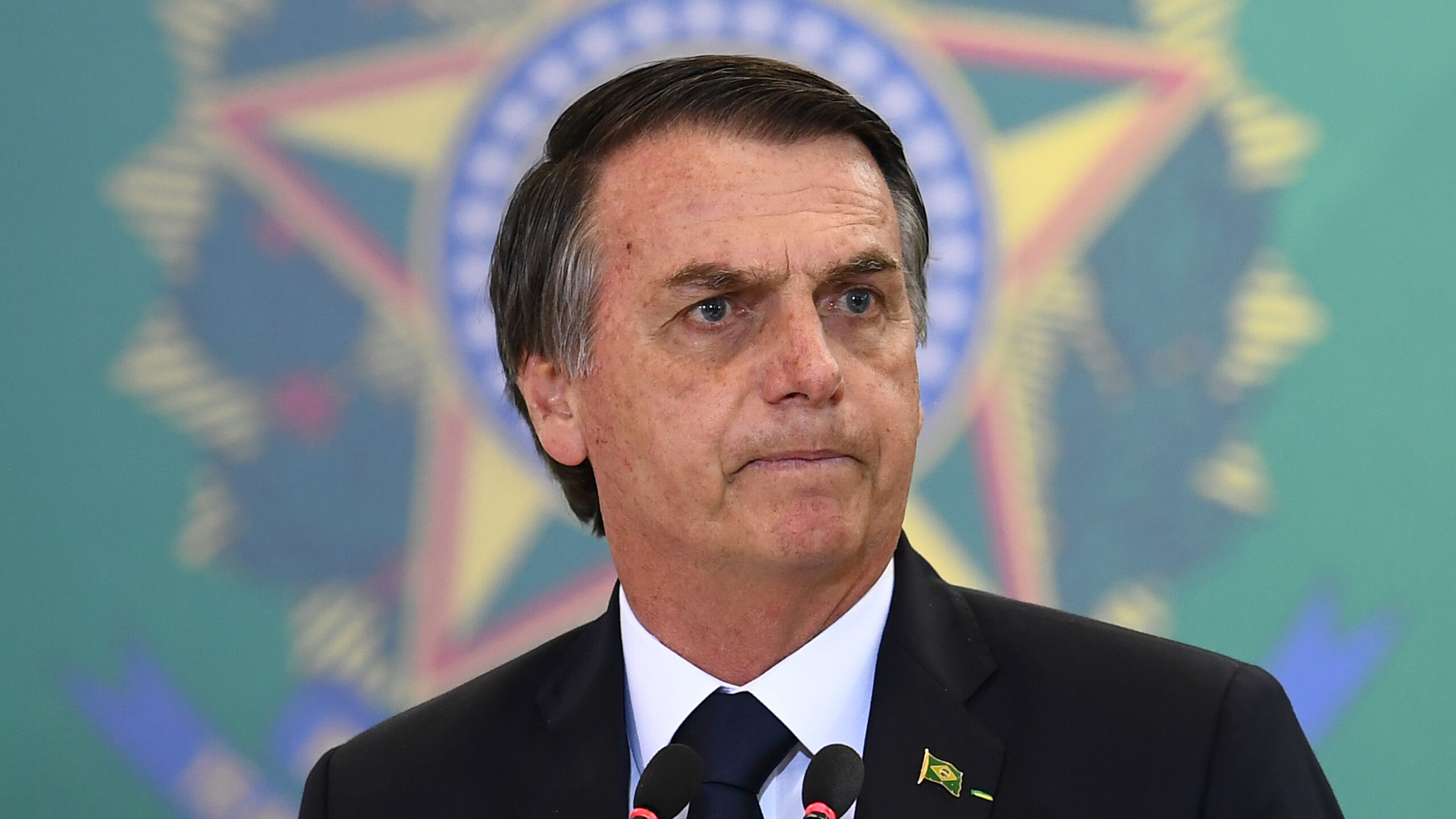 “We know about inflation, the rise in fuel prices. We know about Petrobras. The company is independent unfortunately, independent. And we’re looking for a way to free ourselves from Petrobras,” he said in public remarks after participating in a motorcycle rally in the southern state of Parana.

He added, however, that privatizing Petroleo Brasileiro SA (PETR4.SA), as the company is formally known, would be difficult given the complex political and bureaucratic process such a move would require.

Rising fuel prices have angered Brazilians in recent months and have become a significant headache for Bolsonaro, who is up for re-election in 2022. Investors, nervous that the government will step in and force Petrobras to cut prices, are watching Bolsonaro closely.

Since 2018, Petrobras has said it sets domestic fuel prices in line with international prices. That policy has protected the company from needing to subsidize Brazilians at the pump, but has proved politically controversial.