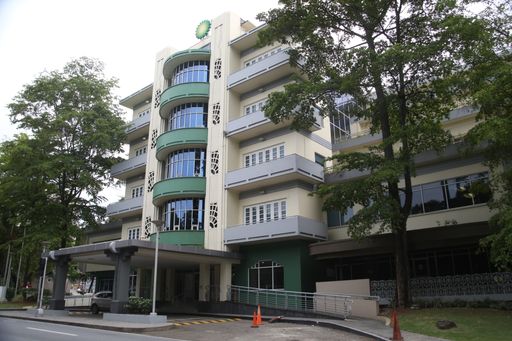 (Trinidad and Tobago Newsday, 29.Jul.2021) — Energy company bpTT on Wednesday expressed concern and disappointment over a newspaper report which claimed there would be a major shortfall in natural gas production and that it had told the Government not to count on it.

In a statement, bpTT said the article contained information the company shared at a recent technical meeting “under a condition of confidentiality in which it was expressly stated that the information shared was a forecast view that was subject to change and that further dissemination required bpTT’s consent.”

The company said the article alluded to a long-term forecast about natural gas production “which, by its very nature, represents a snapshot at a point in time based on a set of assumptions about future investments and development activity that is subject to change.”

It said, “for this reason, we do not share or comment on long-term forecast publicly as we expect that the longer-term outlook will change as exploration, appraisal and development work progress and our job as a responsible operator is to continue to invest, innovate and partner to maximise the recovery of resources in existing and new basins.”

The company concluded that it “understands that natural gas production is of national importance. However, forecasts shared without full context can be damaging to country reputation and confidence in our energy industry, particularly as we know these forecasts will change.”