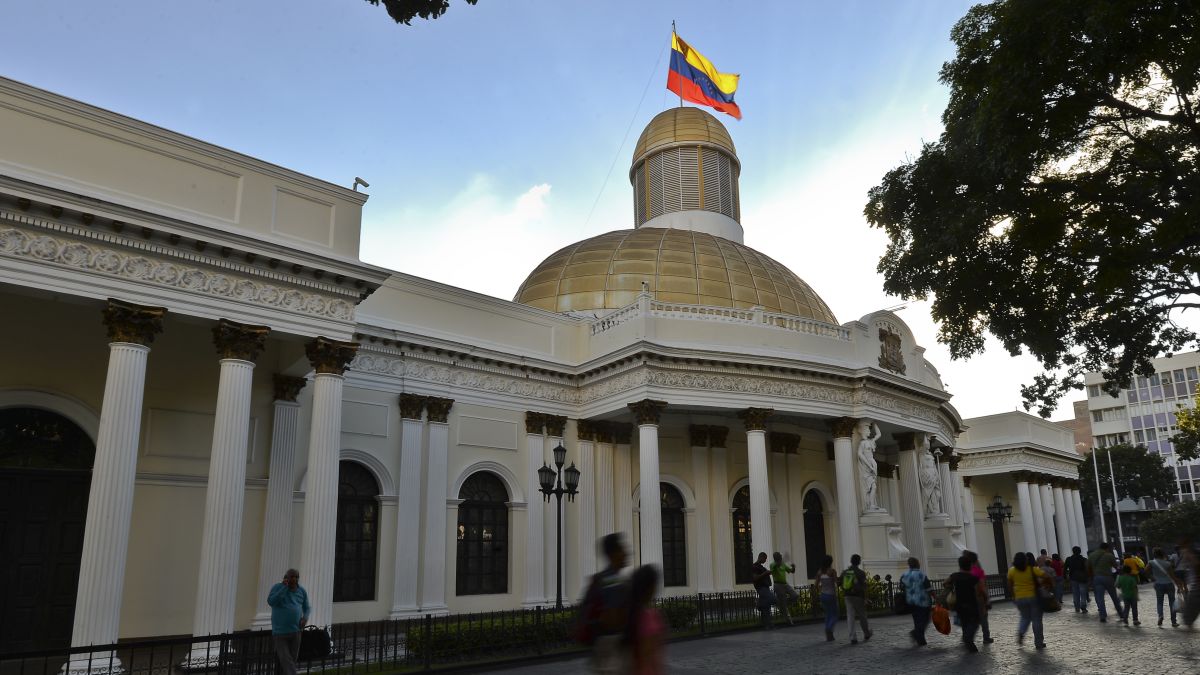 (Argus, 30.Sep.2021) — A Dutch court has dealt the latest blow to Venezuela’s shrinking overseas portfolio that neither the Venezuelan government nor its political foes has succeeded in defending from creditors and arbitration claimants.

The real winner in the case is ConocoPhillips, which already has an attachment to Propernyn shares to cover $10bn in Venezuelan arbitration debt. In a process expected to take several months at least, a Dutch court bailiff will now move to valuate and sell the asset, with a pro rata payout to the two claimants.

In parallel, PdV and the plaintiffs are engaged in an international arbitration proceeding that could lead to a settlement before a sale is executed, Argus has learned.

For Caracas, losing Propernyn would bear a political cost, and take away a platform to recover international commercial ties in the future. But the challenge for the plaintiffs is the asset’s real value. The company owns 15pc of European niche refiner Nynas and the 10mn bl Bopec terminal in Bonaire, both originally designed to handle Venezuelan crude. Nynas underwent a restructuring last year to reduce PdV’s shareholding from 50.1pc to 15pc, freeing the company from US sanctions on companies controlled by PdV. The Bopec terminal is out of service and already in liquidation with substantial environmental liabilities.

Like Curacao and Aruba, Bonaire was once a key part of PdV’s Dutch Caribbean logistical network. In recent years, US sanctions, aggressive attachments by ConocoPhillips and other claimants, and PdV’s lack of investment and falling oil supply effectively stripped the company of its Dutch Caribbean commercial ties.

For RdK, the Dutch court victory distracts from tensions at home, where years-long efforts to restart the 335,000 b/d Isla refinery once operated by PdV have fallen flat, sparking job losses. But it is not clear how much money RdK would actually win from the Propernyn share sale.

For ConocoPhillips, the short-term payout appears to be less important than longer-term commercial opportunities in Venezuela. The firm declined to comment on the specific case, saying: “On behalf of the company’s shareholders, we remain committed to pursuing all available legal avenues to obtain a full and fair recovery of our awards.”

Propernyn’s Nynas and Bopec subsidiaries are the last substantial international assets still controlled by Venezuelan president Nicolas Maduro’s government. In the context of ongoing political negotiations with opposition parties, Maduro is demanding the restoration of control over all Venezuelan international assets, including some $2bn in central bank gold at the Bank of England. A decision over control of the gold is pending in the UK Supreme Court.

Venezuela’s main overseas asset is PdV’s US refining subsidiary Citgo and Colombia-based fertilizers company Monomeros. Both are controlled by the US-backed political opposition since 2019, when Washington and other countries recognized an interim Venezuelan government led by Juan Guaidó.

Citgo’s Delaware-based parent firm Citgo Holding is the target of arbitration claimants including ConocoPhillips. Unpaid PdV 2020 bondholders have an explicit pledge on a majority of shares in Citgo Holding’s parent PdV Holding. In Colombia, a regulatory intervention and bankruptcy of Monomeros has sparked a battle among Venezuelan opposition parties eager to avoid blame for mismanagement and corruption there.

Venezuela has an estimated $160bn in outstanding debt, including bonds, arbitration awards and other liabilities.