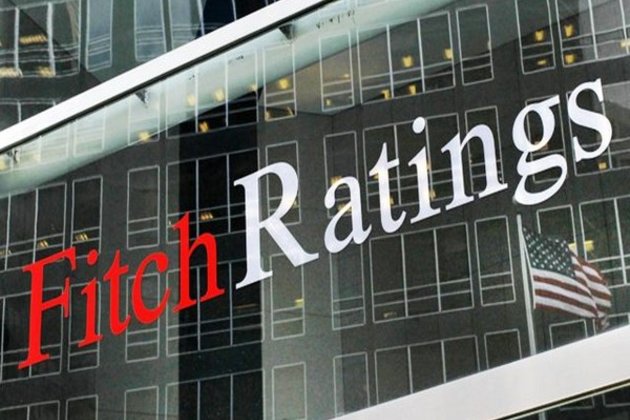 (Fitch, 24.Aug.2021) — Pemex‘s reported fires at its Ku-Maloob-Zaap (KMZ) production fields may slow the company’s production growth rates, as this field is the company’s largest production complex, according to Fitch Ratings.

This safety incident follows another fire that occurred on July 2, 2021 at a processing platform serving Pemex’s Ku field, which is the smallest production field of the KMZ complex. The July 2 fired was caused by a rupture in an underwater gas pipeline, which the company was able to control relatively quickly without a material impact on production.

Although the company has successfully increased production at new fields over the past two year, a more rapid decline in production from KMZ’s mature field would be more challenging to offset. Since January 2019, Pemex has reported an increase in crude production from new fields of 216.8 thousand bbl/d. This has more than offset the ongoing decline from KMZ, which has seen output fall by approximately 140 thousand bbl/d during the same period. In June of 2021, KMZ crude oil production amounted close to 40% or 723 thousand bbl/d of Pemex’s production.