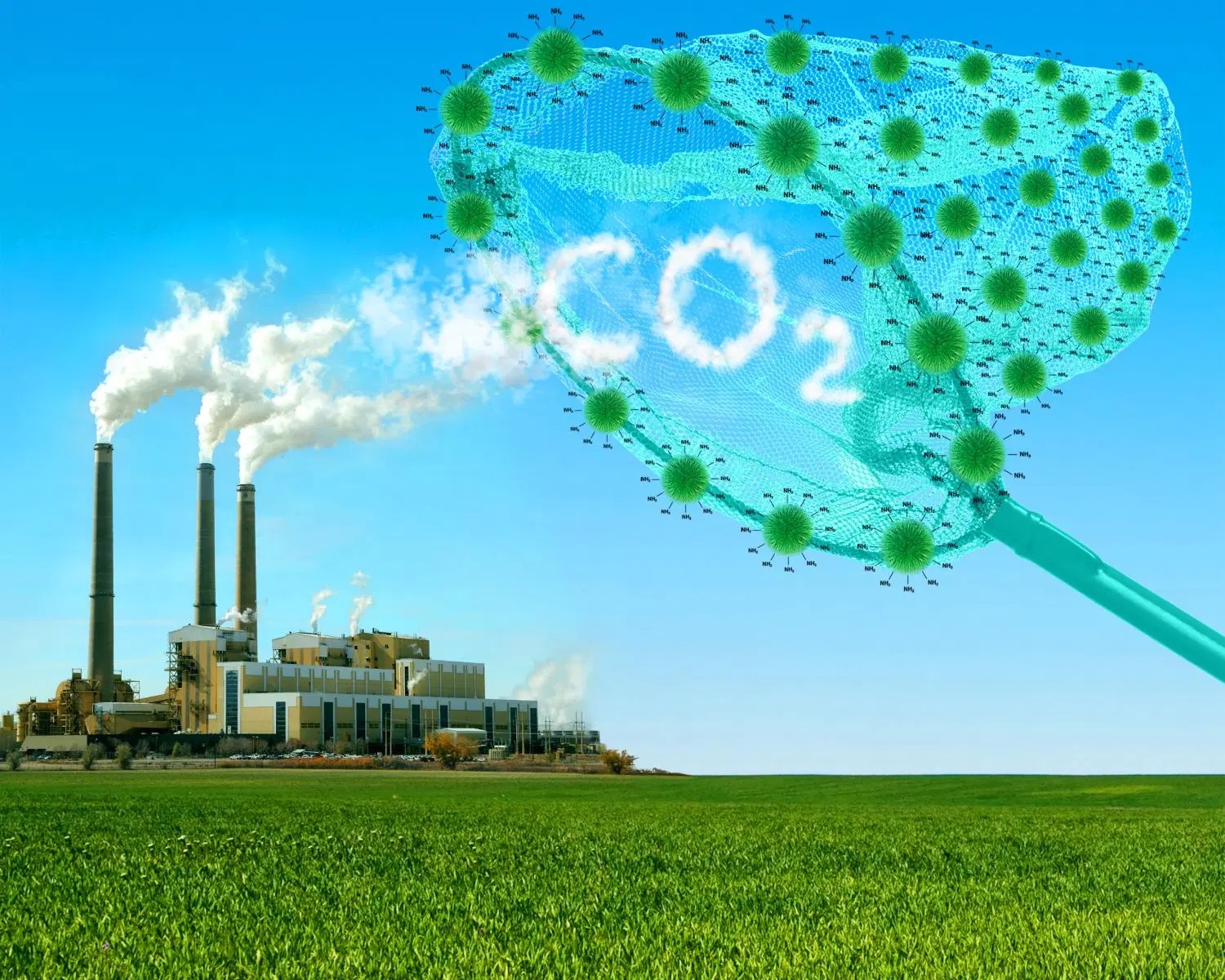 (Bloomberg, 24.Aug.2021) — Unlike the other oil majors, nationalized fossil fuel businesses are arms of the state, and therefore can’t bend as far.

Petroleos Mexicanos left investors with more questions than answers after it announced in late July that it would be disclosing its greenhouse gas emissions on a more regular basis — then refused to discuss why they’d soared by double-digits from April to June, compared to a year ago.

The moment was awkward to say the least, but analysts also welcomed it as a first wobbly step in a segment of the fossil fuel industry that’s still refining its green marketing strategy.

Pemex, as the Mexican oil giant is known, is among a growing number of national oil companies facing pressure from foreign shareholders to track carbon emissions and reduce them. Unlike their privately held peers, these oil companies’ main shareholder is the state, putting some riskier or more experimental options out of reach.

State oil companies “have less flexibility to make investments or strategic changes in their business,” said Jonathan Wood, deputy global research director for Control Risks, a global risk consultancy group. They can’t simply sell their high-emitting assets, for instance. “Their mandate is to maximize government revenues and ensure a stable supply of affordable, domestic energy. And they are often working in markets where there are price controls or other measures designed to achieve those outcomes, which is very different than what international oil companies face,” said Wood.

The challenges among state drillers aren’t uniform, either, and some are far more advanced than others in meeting sustainability goals. While each oil company has its own unique set of drivers, the vast majority of them will behave according to their government’s economic and political strategy.

European state energy companies, such as Equinor ASA in Norway, are among the top oil firms for sustainability due to Europe’s wealth and ambitious climate commitments. Saudi Arabia’s state oil company, Saudi Aramco, meanwhile, has also picked up the pace since its initial public offering two years ago. Not only is it facing pressure from outside investors, it’s also getting a push from Saudi Crown Prince Mohammed bin Salman, whose Vision 2030 reform plan aims to diversify the economy in preparation for a post-oil future.

Even so, Aramco is several steps behind the international oil majors. It understated its emissions by as much as 50% at the start of the year, a Bloomberg Green investigation revealed. Although it later said it would improve its reporting, in March it acknowledged that two wholly owned assets were not included in its emissions tally for its 2020 annual report. And Aramco has stuck to revealing emissions only from assets it controls, excluding multiple joint ventures in refineries and chemical plants.

In poorer regions, meanwhile, government-controlled oil producers face greater pressure to balance sustainability targets with their countries’ economic needs. On rare occasions — such as Colombia’s recent decision to sell an electricity transmission company to its state-controlled driller, Ecopetrol, which is aiming for net-zero emissions by 2050 — the two may coincide.

“There is no doubt that the intention was fiscal. It was driven by the Ministry of Finance because of the need to secure additional revenues” to reduce a fiscal deficit that has soared during the pandemic, said Mauricio Cardenas, Colombia’s finance minister from 2012 to 2018, who is now a senior fellow at Columbia University’s Center on Global Energy Policy. “But if things are done in the right way, this could actually be helpful for Ecopetrol meeting its net zero targets.”

More often, developing countries’ economic and sustainability targets aren’t so synergetic. In Mexico, for instance, leftist leader Andres Manuel Lopez Obrador swept into power in late 2018 promising to recuperate the economy by increasing oil and fuel production at Pemex. But because Pemex’s refineries lack the technology to extract cleaner fuels from the sludge left over during the initial process of turning crude into gasoline, they’ve also wound up increasing their output of highly polluting fuel oil. The more gasoline the country’s refineries produce, the more extra fuel oil they need to find a home for.

“Of course we are increasing fuel oil,” Mexico’s Energy Minister Rocio Nahle said in an interview. But the government intends to “phase out” production as it reconfigures several of its refineries in central Mexico, finishing by 2023. “It doesn’t worry me,” she said.

With the International Maritime Organization now mandating the use of less-polluting fuel, Pemex has been selling its fuel oil cheaply to the state utility, Comision Federal de Electricidad, to burn at its plants. CFE buys about 45,000 barrels of fuel oil a day from Pemex, Nahle said. Switching a power plant from natural gas to fuel oil generates 16% more carbon dioxide, according to BloombergNEF calculations. Similarly, in Brazil, hydroelectric power shortages due to drought have led Petróleo Brasileiro S.A. to increase sales of fuel oil to use for energy.

National oil companies are also absorbing a greater chunk of oil assets from international majors that are divesting their fossil fuels business, exemplified by Pemex’s planned takeover of the Deer Park refinery in Texas from Royal Dutch Shell Plc, which it announced in May. If they’re forced to respond to environmental regulations in foreign jurisdictions, however, that could have a ripple effect on their domestic business, noted Wood.

“If you have to report on greenhouse gas emissions for a large U.S.-based refinery, that becomes an institutional capability and knowledge that you may want to transfer elsewhere,” he said. “The next step for many of these companies is not just figuring out what their targets should be, but how they are going to quantify and measure against them, and actually deliver performance improvements.”

After Pemex reported two offshore platform explosions in as many months — the latest of which occurring Sunday and resulted in five deaths — the company is under increased scrutiny. The earlier explosion in July caused a fire on the Gulf of Mexico that captured international attention and approbation. “It’s going to take more than a power point slide in their quarterly presentation to say that they’re handling ESG issues,” said John Padilla, managing director at energy consultancy IPD Latin America.

The main way to improve state oil companies’ carbon footprints is for the international community to incentivize developing countries to reduce emissions, analysts said. This is all the more important when you consider that state producers contribute just over half of today’s worldwide oil supply, a figure that could reach 65% by 2050, according to Rystad Energy. Unlisted state fossil fuel companies are responsible for about 20% of the world’s emissions, and another 19% of global emissions comes from listed state-controlled oil producers, according to estimates from a September report in Bloomberg Opinion.

That incentive could take the form of funding, according to Cardenas. Unless their governments are fully committed to emissions targets, “the only reason these companies will actually take a strong stance is if financing becomes an issue,’’ he said.