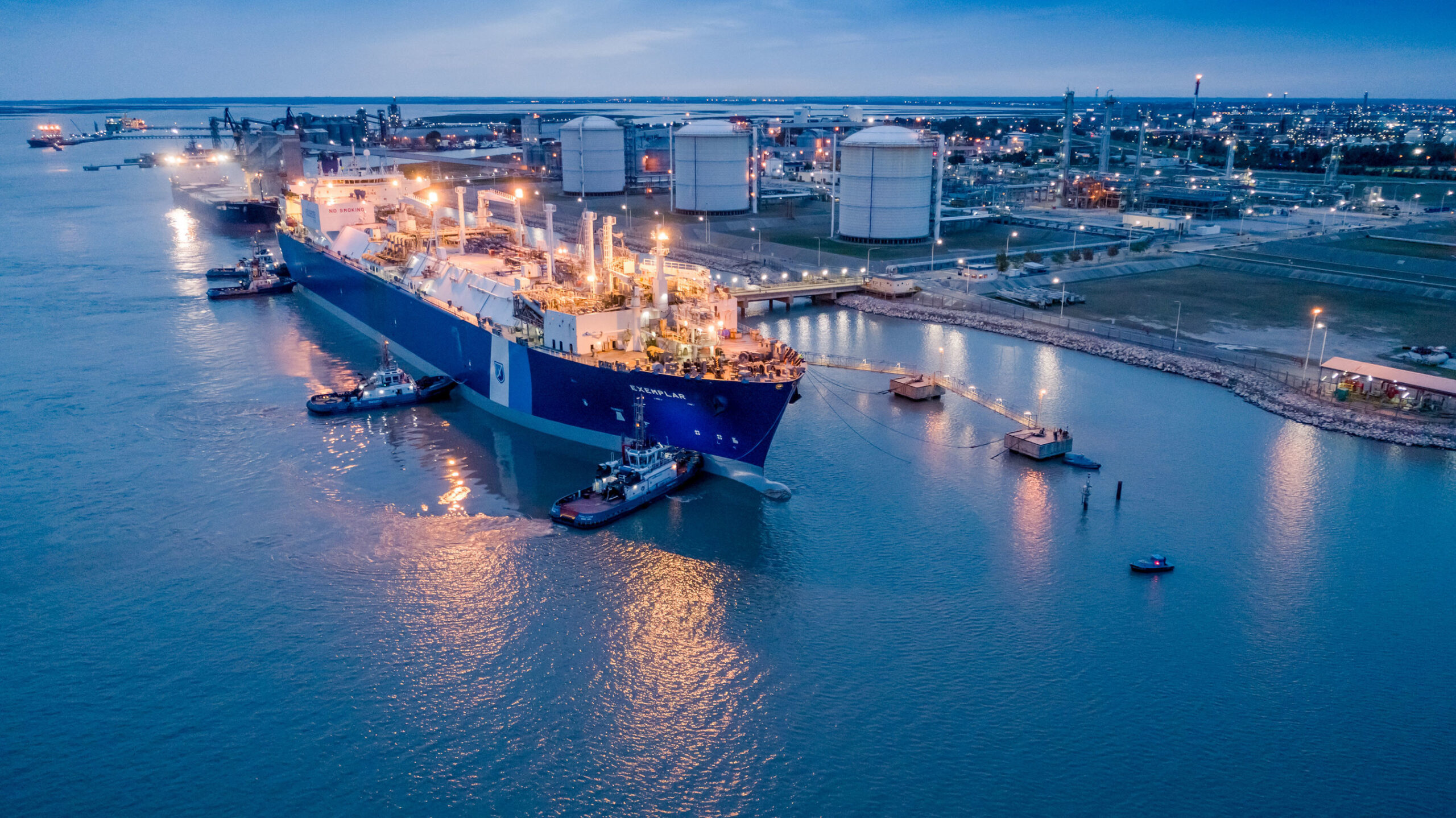 — Guyana’s oil output rose by 83% in the first quarter 2021 compared to the same year ago quarter, economist Marla Dukharan wrote in her monthly Caribbean Monthly Economic Report (July 2021). “Guyana has exported $1.7 billion since production began in Dec. 2019. Crude exports doubled y/y in Q1 2021 to 11 million barrels. The oil sector is expected to grow 21% in 2021, and the non_oil sector 6.1%,” Dukharan wrote.

— The Amerindian community is indirectly influenced by Repsol’s activity in the Kanuku area (offshore asset), the Spanish company announced in an annual filing for 2020. “Repsol’s Stakeholder Engagement Plan prioritizes the various stakeholders and follows up with all of them. Repsol holds communication meetings with the different stakeholders, including local and national authorities, NGOs and coastal fishing communities in the areas of indirect influence of the Company’s offshore operations,” the company said.

— The Central Bank of Trinidad & Tobago’s Strategic Plan 2021/22 – 2025/26 has significantly helped to raise the capacity of the institution to deal effectively with evolving monetary and financial challenges, while communicating even more transparently and clearly with the general public and other interlocutors. Download the plan here.

— The National Gas Company of Trinidad and Tobago Limited revealed its annual report for 2020 titled “Embracing Opportunity, Creating Value.” Due to NGC’s increased international footprint, a major part of its future profitability will likely come “from doing business in emerging markets such as Guyana and Ghana,” NGC said in the report. National Energy Guyana Inc. has already established an office in Guyana and is seeking new business opportunities there, NGC said.