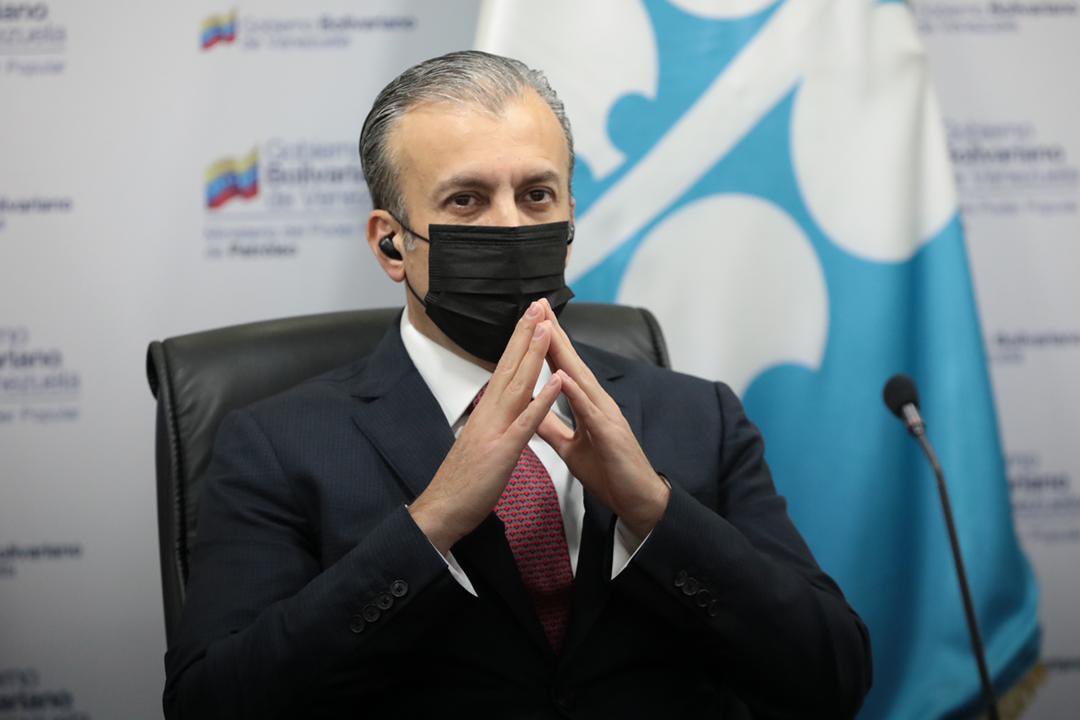 (S&P Global, 29.Jun.2021) — In the second half of the year, Venezuela’s state-owned PDVSA will restart the drilling of oil wells while intensifying work to open 3,700 shuttered wells and to recover compression and gas injection capacity needed to increase crude output, according to an internal “Operational Follow-up Plan” report reviewed by S&P Global Platts.

Venezuela’s oil output has fallen from an average of around 2.5 million barrels per day at the end of 2015 to 479,000 b/d in April as a result of disinvestment, lack of maintenance, general energy shortages and US sanctions. The Trump administration first sanctioned PDVSA in January 2019.

The latest Platts survey of OPEC and the Energy Information Administration estimated Venezuela’s May production at 540,000 b/d.

The production goal has been affected by a number of factors, including delays in payments to contractors, the lack of manpower and scheduling backups in the well recovery program.

Also impacting output was the low quality of diluents for extra heavy crude, and nonfunctioning infrastructure and machinery, including the gas compression plants and drill platforms, according to the internal report.

There are no figures available on the number of closed oil wells in Venezuela. The 2016 management report, the most recent published by PDVSA, reported a total of 18,566 active wells throughout the country.

Starting July, PDVSA will incorporate 17 drill rigs, 14 of which are contracted from Corporacion Panthers at a cost of $1.5 million per rig. The other three are PDVSA property.

Corporacion Panthers, based in Venezuela’s Anzoategui state, was not immediately available for comment.

Currently PDVSA has 97 drill rigs in the Orinoco Belt that are not operating. Of that total, the company estimates that it can restart 10 over the short term with maintenance costing an estimated $8.44 million, according to the internal report.

After producing an average 236,000 b/d in April in Orinoco Belt, PDVSA hopes to progressively add 550,000 b/d by December, partially from a huge extra heavy crude deposit in southern Venezuela that has high metal and sulfur content.

“At the Orinoco Bel there are 184 new wells that were suspended and which have not been totally constructed, which have an associated production of 74,000 b/d,” the report said.

However, the largest production recovery of around 400,000 b/d is expected from the reactivation of more than 2,000 shut-in wells in the Orinoco Belt via completion and connection work, which PDVSA has contracted from dozens local companies.

In addition, extra heavy crude, in order to be exported, has to be upgraded at the Petropiar, Petromonagas, Petrocedeño or Petro San Felix upgraders or at the facility operated by Sinovensa.

Reactivation of upgraders is key

The reactivation of the inoperative Petrocedeño and Petromonagas upgraders is a key premise for reaching the production goals outlined in oil minister el Aissami’s plan.

The Petro San Felix upgrader, which is 100% owned by PDVSA, has been out of service since November 2018.

The upgraders have been affected by the lack of diluents such as naphtha and light crude to mix with the extra heavy crudes, and for the lack of oil tankers to load Merey crude, which is PDVSA’s principal export.

Lacking access to imports as a result of US sanctions, PDVSA is using several substitute diluents, according to the internal report. They include: a mixture of gasoline and pentane; domestic Santa Barbara and Mesa light crudes; condensates, and a mixture of naptha and “slop,” a residual refinery product of high viscosity.

In the light crude wells of Eastern Venezuela in Monagas state, the strategy for increasing oil production is centered on the artificial lift of oil through gas injection in mature fields in the process of depletion.

In March, an explosion and fire in the High Pressure Gas Injection Plant II (PIGAP II) was a setback for PDVSA’s plans. Now the new plan is announcing the reactivation of PIGAP I and the recovery of the artificial gas raising plant in Furrial in southern Monagas state.

According to the PDVSA plan, more than 400 wells in Eastern Venezuela will be intervened to bring production of light crude to 299,000 b/d by December, up from 161,000 b/d in April.

In western Venezuelan oil fields, in Zulia state, where the decline in production has been more acute, PDVSA’s strategy is to drain inventories and to recover infrastructure such as pipelines and gas compression plants while reopening 1,300 shut-in wells.

To reduce inventories of Boscan, Bachaquero, Laguna and Tia Juana crudes, PDVSA will place loads on three Aframax/Panamax tankers to assure the reduction of 3 million barrels per month.

PDVSA has also planned the incorporation of one VLCC vessel to be used as floating inventory in the Amuay Bay and to perform ship-to-ship operations, allowing the production of heavy oil from the west at the field level to not depend on and be affected by the arrival of export vessels.

According to the internal report, the main obstacle is the unavailability of compression plants. Of 101 such plants, only eight are operating. PDVSA estimates it will reincorporate 19 of them in the short term through maintenance programs.

In addition, the plan foresees the replacement of 2.6 kilometers (1.6 miles) of 20-inch pipeline to the Bajo Grande embarkation terminal from oil producing fields in Zulia state, which will reduce transportation time to two days from 11.

PDVSA did not respond immediately to a request for comment.