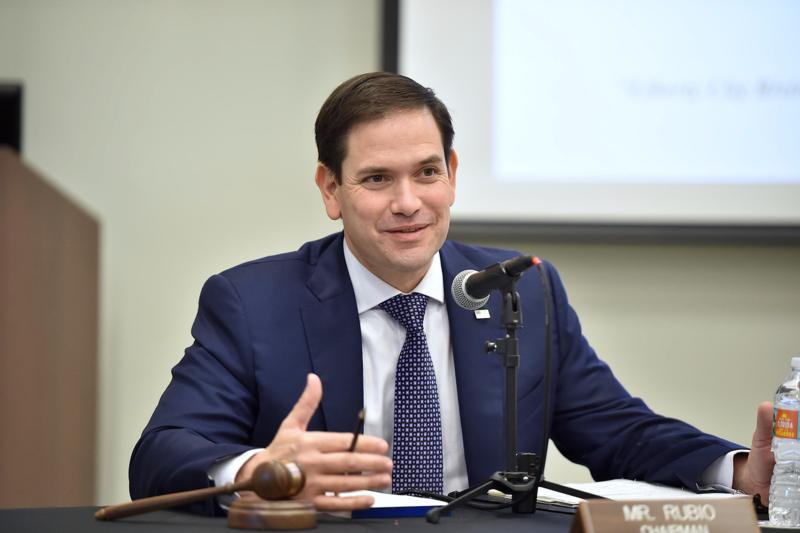 (Marco Rubio, 20.Dec.2022) — In response to the Biden Administration’s policy of concessions to the criminal Maduro narco-regime, U.S. Senators Marco Rubio (R-FL) and Jim Risch (R-ID) introduced the Venezuelan Democracy Act. The bill would require the President to certify that Venezuela has made tangible steps toward re-establishing democracy and the rule of law before lifting U.S. sanctions on the Maduro narco-regime.