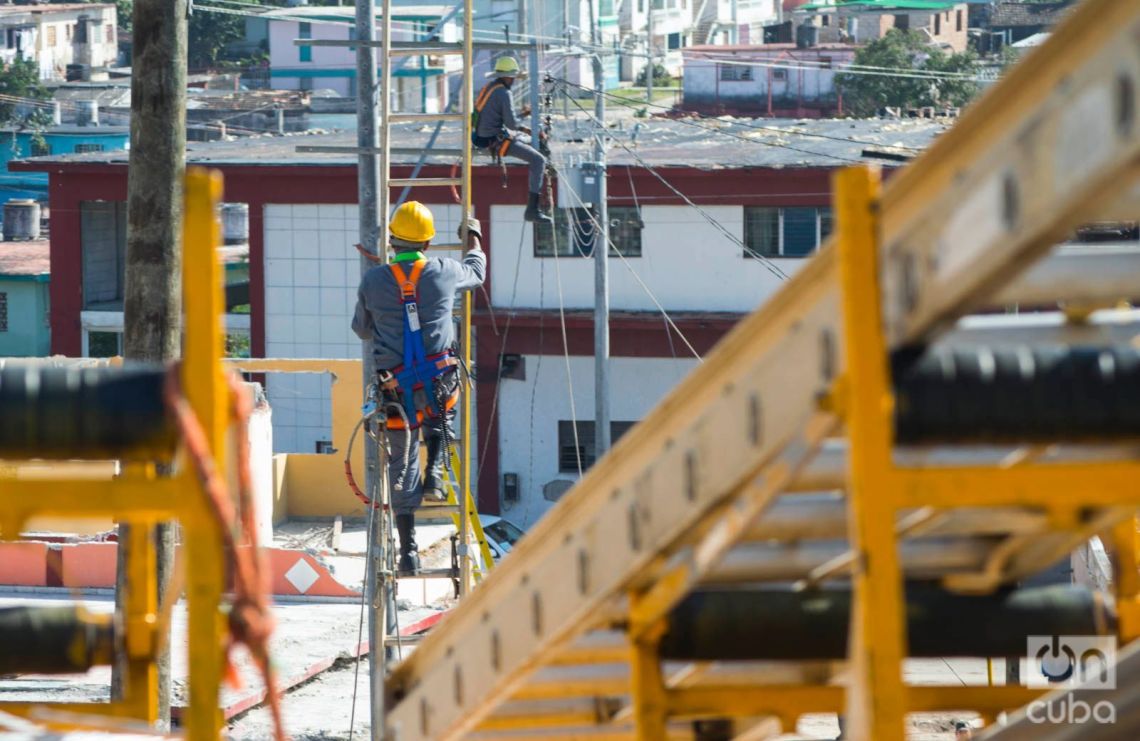 (Argus, 26.Aug.2020) — Cuba is deepening power cuts as US sanctions on its main fuel supplier Venezuela make it harder for the island to keep its lights on.

Venezuela’s state-owned PdV has long supplied crude and fuel to Cuba under a barter agreement dating back two decades. But PdV’s own production has fallen sharply and its refineries are mostly broken. One products tanker that has frequently shuttled between the two countries, the Cuba-flagged Maria Cristina also known as Carlota C, is currently berthed at the Cuban port of Cienfuegos after sailing from the Venezuelan terminal of El Palito in late July, according to ship-tracking data.

Cuba’s state-owned Cupet has not answered a request for information about the status of its 65,000 b/d Cienfuegos refinery or oil import volumes.

But Cuba has little hard currency to spare as foreign tourism wanes because of the Covid-19 pandemic and the US administration’s blocking of cruise ships and flight restrictions.

In a series of official statements, the Cuba government chastised residents for using too much power during pandemic lockdowns and an unseasonably hot summer. Power consumption is running 4pc above the government’s mandate, deputy energy minister Tatiana Amaran said.

“We know it is unlikely that by the end of this month we will be able to save what is necessary and recover that energy used. The strategy is to do everything necessary to reduce consumption,” she said.

Using less power “also means reducing the demand on foreign exchange to buy fuel, which is so difficult for us,” state-owned utility UNE said.

In another blow this week, UNE says it is working to restore power lines brought down by Hurricane Laura.

The government’s energy conservation order coincides with the early-August shutdown of a fifth of the island’s power plants for retrofitting to burn domestic heavy crude.

Some of Cuba’s Soviet-era plants already burn crude, and others use diesel.

Cuba has 5.87GW of installed generating capacity, of which 3.2GW is operational, according to UNE.