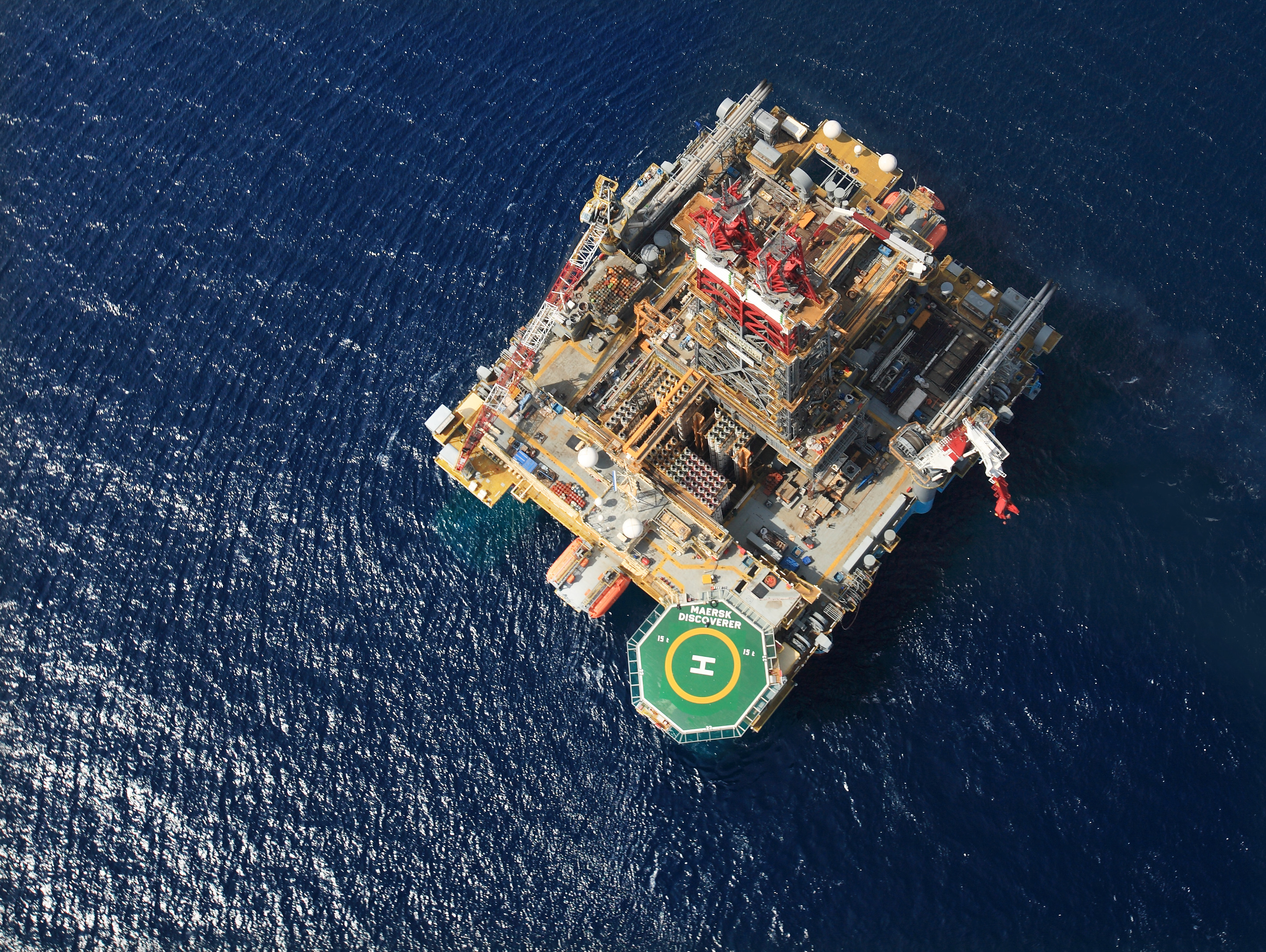 (Frontera, 28.Nov.2022) — Frontera Energy Corporation (TSX: FEC) and CGX Energy Inc. (TSXV: OYL), joint venture partners in the Petroleum Prospecting License for the Corentyne block offshore Guyana, announce its continued commitment to drill the Wei-1 well and that final preparations are complete in advance of spudding the Wei-1 well, which follows the discovery of light oil and gas condensate at the Kawa-1 well earlier this year.

The Wei-1 well will be located approximately 14 kilometres northwest of the Kawa-1 exploration well in the Corentyne block, approximately 200 kilometres offshore from Georgetown, Guyana and will be drilled in water depth of approximately 1,912 feet (583 metres) to an anticipated total depth of 20,500 feet (6,248 metres). The Wei-1 well will target Maastrichtian, Campanian and Santonian aged stacked channels in a western channel complex in the northern section of the Corentyne block.

As part of its preparations, the Joint Venture has agreed with the Government of Guyana that the Wei-1 well will be spudded no later than 31 January 2023, utilising NobleCorp‘s (formerly Maersk) NobleCorp Discoverer semi-submersible mobile drilling unit, which timeline is in keeping with the schedule provided to CGX Resources Inc. by NobleCorp so as to allow for the NobleCorp Discoverer to complete its current obligations in Trinidad.

Under the terms of the License for the Corentyne block, the Joint Venture was previously required to spud Wei-1, the second of two commitment wells on the block, by 27 November 2022.

“The Joint Venture remains firmly committed to drilling the Wei-1 well and we are grateful for the ongoing support from the Government of Guyana as we mutually work to unlock the potentially transformational opportunity before us at Corentyne. Significant investment, planning and work has been completed in preparation to drill Wei-1 and we are ready to drill the well upon rig arrival in one of the most exciting exploration areas in the world.”