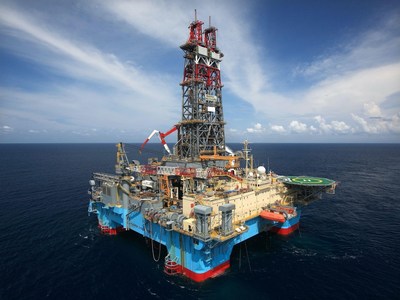 “The results from the Kawa-1 well have been a significant factor in developing a defined opportunity set for the joint venture partners. It was important to us, as partners to the government of Guyana, to positively resolve our desire to focus on Corentyne and not allow the Demerara block to be delayed in terms of assessing its potential. As a result, we have, in principle, a mutual agreement to relinquish the Demerara block and allow for interested parties to make advances in that area. We would like to express our appreciation to Guyana for this constructive outcome that benefits all parties.”