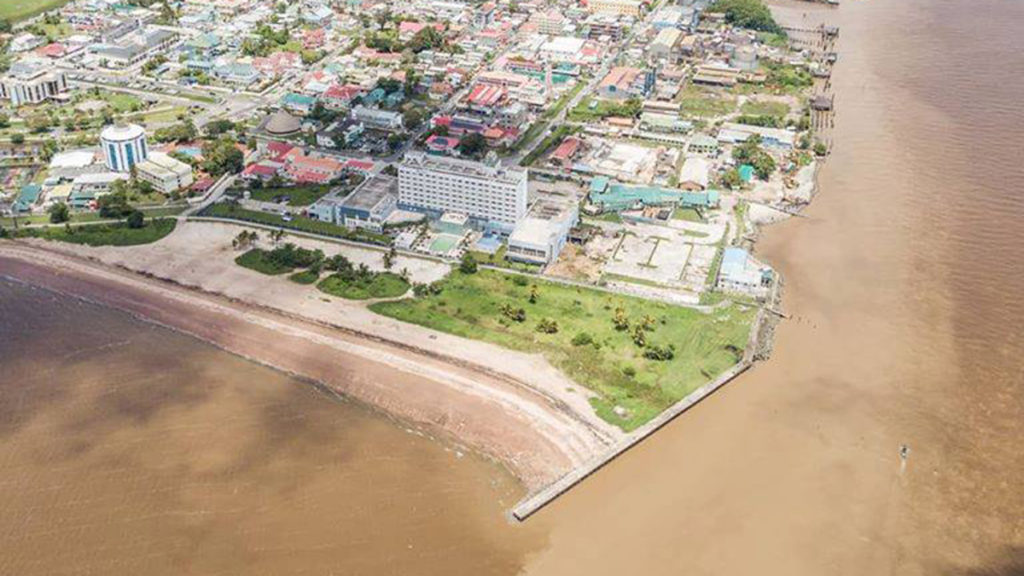 (Forbes, 7.Jun.2022) — The world’s thirst for crude oil continues to grow, as exemplified by the big, 5.1 million-barrel draw from U.S. crude inventories announced by the Energy Information Administration (EIA) last week. Referring to the current historically high prices for oil and refined products, one analyst, Amrita Sen from Energy Aspects, told the Financial Times that “We are in this for the long haul: potentially a decade.”

One reason why we’re in this for a long haul has been a chronic deficit of capital investment in finding new reserves of crude oil around the globe, a financial disease that began infecting the oil and gas industry around 2015. There are several main causes of this disease, but the most powerful has been the efforts of so-called ESG (Environment, Social, Governance) investor groups.

These groups, with prominent names like Vanguard and BlackRock, have been leveraging the trillions of dollars in financial assets they manage in an effort to force a transition from fossil fuels to renewables. While their efforts to this point have failed to actually diminish the world’s thirst for oil and natural gas, they have succeeded in their secondary goal of making oil increasingly expensive as the global crude market has become chronically under-supplied.

As the oil industry strives to meet rising demand for its products, an increasing level of attention has come into focus on the unlikely South American micro-state of Guyana, where a consortium led by ExxonMobil has recorded a string of major discoveries over the past few years. Exploring in the Stabroek Block of the Guyana-Suriname Basin, Exxon and its partners, Hess Corp. and CNOOC, reported their initial “transformative” discovery in their Liza Phase 1 exploration area in December 2019.

Since then, the Consortium has expanded efforts into three additional areas: Liza Phase 2, Payara and Yellowtail, producing new discoveries in each. In April, Exxon raised its estimate of total recoverable reserves in Stabroek to almost 11 billion barrels. This compares to a 2002 estimate by the U.S. Geological Survey that the basin could contain just 15 million recoverable barrels, a clear demonstration of how proper capital investment in exploration activities can prove such preliminary estimates by government entities wholly inadequate to accurately assess a resource play’s ultimate potential.

In its December 2019 announcement, Exxon estimated that Stabroek had the potential to achieve 750,000 barrels per day of oil production, much of which would go to benefit of the tiny nation of around 800,000 people. The development is on pace to achieve that goal.

In its April announcement, Exxon detailed the following production numbers:

All-told, these numbers indicate that if all goals are met, production from Stabroek alone could rise to 820,000 barrels per day by 2025.

The high volumes of associated natural gas produced along with the oil at Stabroek has become a centerpiece of an effort by the Guyanese government to mount what it is calling its Low Carbon Development Strategy 2030. In addition to plans for solar farms and a major new hydropower project, LCDS 2030 includes plans for the construction of a new, 300 MW natural gas-fired power plant to replace old plants that generate electricity by burning fuel oil.

All of that economic and environmental benefit will be derived just from Stabroek, which is a piece of the larger Guyana-Suriname Basin that extends across the breadth of the offshore adjacent to the shores of those two countries. Exxon is also conducting exploration activities offshore Suriname, as are other big players like Chevron, Shell, Petronas and Apache Corp.

Taken together, these major capital investments in finding of new reserves of oil and natural gas promise to not just transform the economies of these two historically-impoverished South American nations, but to play a larger role in the ability of the industry to continue to meet high global demand for its products in the decades to come.