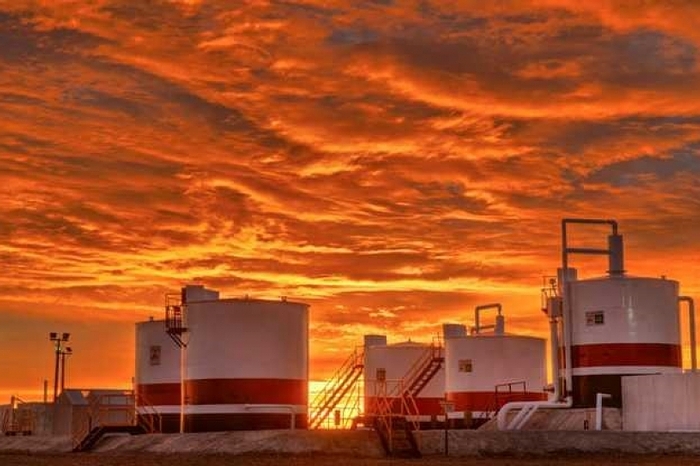 All figures are expressed in US Dollars. Growth comparisons refer to the same period of the prior year, except when otherwise specified.

Drilling and Finding Oil and Gas

Giving Back to Shareholders and Reducing Debt

Oil and gas production highlights in main blocks in Colombia:

In 1Q2022 the average net oil production in Ecuador reached 290 bopd before the government’s production share or 190 bopd after the government’s share, with the quarter only partially reflecting production from recent Jandaya and Tui discoveries that took place in late January and late March 2022, respectively.

During 1Q2022 the operator put on production two exploration wells, Jandaya 1 and Tui 1:

In the Espejo block, GeoPark is currently carrying out the acquisition of 60 sq km of 3D seismic, targeting to spud the first exploration well in 2H2022.

The Espejo and Perico blocks are attractive, low-risk exploration blocks located in the Sucumbios Province in the Oriente basin in northeastern Ecuador. The blocks are adjacent to multiple discoveries and producing fields and have access to existing infrastructure with spare capacity and a well-developed service industry.

Completion of the Divestment Process