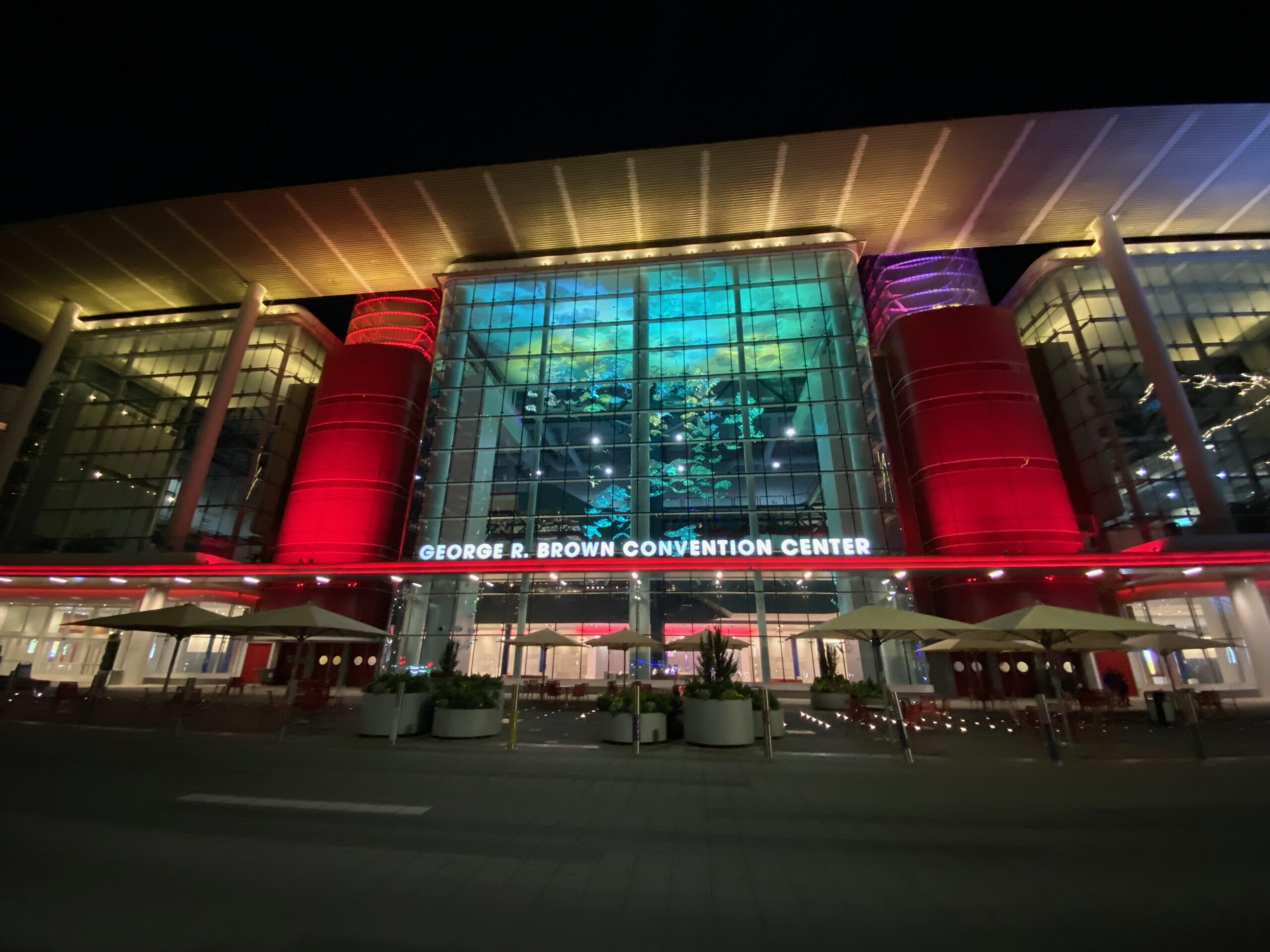 (Clarissa Lins with Catavento, 13.Mar.2022) — Almost 6,000 people met in Houston at CERAWeek, the world’s largest and most influential energy gathering. During five days, the discussions were dominated by the severe impacts of the war and its devastating consequences over the Ukraine population, European energy security and the values of the democratic world. Here are my key takeaways from a fascinating week.

1.      We are living in unchartered territory –The invasion of Ukraine by Putin’s regime has shocked and shaken the world, inaugurating a new era of the post-cold war. In addition to condemning the humanitarian atrocities, the West is united in supporting the Ukrainian government and population. The immediate and coordinated reaction by the US and Europe has been considered critical in undermining Russian’s confidence that the conflict would be easily won. Sanctions and embargoes imposed to the Russian economy, as well as to Russian companies and oligarchs, are expected to lead to a heavy economic toll. The extent to which these measures will accelerate the end of the war or head to a more severe reaction from Putin’s regime is still unclear. Nevertheless, there is no expectation that the war will end any time soon, and nations and corporations should plan for long term turbulence. Democratic values are seen as being at risk and the world must hold on them.

2.      Energy security is the number one priority – Russia is currently one of the 3 largest global oil and gas producers(more than 10% of global production, at 11Mbpd), together with the US and Saudi Arabia, and the single main gas provider to the European continent (more than 40% of Europe’s gas needs). Therefore, the disruption caused by the war has immediate impacts on global energy security. Providing affordable and reliable energy to Europe and to the world has been elevated to the top of the agenda, as an emergency issue. Out of the 5 to 7Mbpd exported by Russia to the world, no other source can provide immediate replacement by itself, and a combination of US shale and Saudi oil is being considered, in addition to increases from Venezuela and even Iran, totaling a potential 2-3Mbpd. But participants highlighted how the recent reductions in oil and gas investments make it impossible to increase production to help mitigate Russia’s shortfall in the near term. Regarding gas replacement, the context is even more complex, due to lack of regasification facilities where there is more dependence over the Russian gas (such as in Germany), complementary infrastructure and storage availability. In other words, Europe has been too complacent regarding its reliance on Russian supply and has not secured a diversified set of suppliers. Governments will need to be transparent about the need to save energy as we are living in war times.

3.      Energy transition is at a crossroads – will the focus on energy security reduce the pace of the energy transition? There were mixed signals although every senior official and oil and gas executive insisted on the need to diversify the mix of energy sources towards more renewables and to decarbonize the fossil ones. The European plan REPowerEU, released during the Conference, reinforced that accelerating the energy transition would be a key mechanism to reduce dependence on fossil fuel imports and guarantee energy security. It highlighted the need to invest in renewables and hydrogen, while ensuring gas supply from other countries, through new pipelines and LNG facilities. Some of the European countries also made the case for nuclear plants, although there is no consensus. In the US, officials call for increased short-term oil and gas shale production, in addition to innovative technologies such as hydrogen and CCS. There is a clear recognition that climate change impacts are already imposing a severe economic toll on economies and vulnerable communities, strengthening the case for the energy transition. Governments could better articulate and plan the transition, providing the necessary frameworks and incentives to reconcile energy needs and lower carbon solutions. Supply and demand should be both considered to avoid increased volatility and uncertainty, while enabling a smoother and orderly transition.

4.      We need to decarbonize what cannot be electrified – even though there was a strong emphasis on the energy needed to power our economies, hydrogen and carbon management were the stars of CERAWeek’s innovation hubs. Hard to abate industries cannot rely on deep electrification to feed their processes, neither can maritime and aviation activities. While blue hydrogen stood out as being more competitive in the US due to affordable natural gas prices and the availability to deploy carbon and capture, green hydrogen was considered the solution to decarbonize heavy industries in Europe. When converted into ammonia, hydrogen can also be a carrier for long maritime routes and help to decarbonize other industries such as fertilizers. Scaling up is critical to reach competitiveness, both for hydrogen and CCS. In this context the concept of developing hubs close to port facilities looked promising. Although at the early stage technologies such as direct air capture are already being tested. Nature-based solutions could be more competitive in certain geographies if they are able to credibly demonstrate that they contribute to avoid, reduce or remove carbon from the atmosphere.

5.      Latin America: can we avoid being left behind? Amid the world turmoil, Latin American countries did not gather much of the attention. While being a reliable energy producer, with a larger than the global average share of renewables, the continent lacks overall integration and is not considered yet a potential net exporter of energy to the world. Natural gas is a complementary source to the renewables and part of the total energy mix for years to come. But there is a sense of loss of opportunities when it comes to attracting financial resources at scale, which could be deployed in a wide variety of energy sources. The emphasis was about long-term predictability, the rule of law and a pro-market approach.

What’s next? In the short term, we should pay attention to the prices of oil and gas as well as their impact on the electricity bills, which is already significant (Brent prices reached USD 140/b, a 10- year high) but could ramp up even further. In the mid-term, will this volatility lead to a global, 1970s-style stagflation?

On the geopolitical front, the way China will handle the increased turbulence and the extent to which it could serve as a mediator and prevent an escalation of the invasion remain to be seen.

Note: Clarissa Lins is a founding partner at Catavento / Board member. Details from her post on LinkedIn.