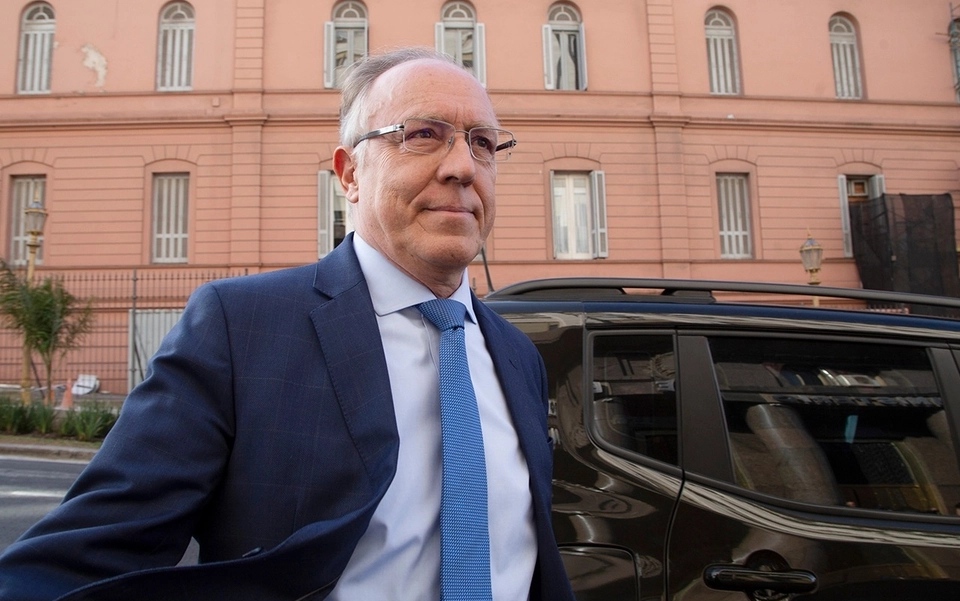 “Argentina has enormous potential in its offshore basin,” he said in comments shared by a company source Jan. 10.

Gonzalez said CAN 100, the first project the company is developing offshore in years, “has the potential to generate 200,000 barrels of oil per day, a production similar to that currently produced by all of YPF.”

YPF produces about 253,000 b/d of crude, according to data from the Argentina Oil and Gas Institute, an industry group.

Gonzalez said the offshore resources “could equal those in Vaca Muerta,” referring to the country’s huge shale play in northern Patagonia that is driving a recovery in Argentina’s overall oil production and boosting exports. Argentina’s oil production rose 15.3% to 546,672 b/d in November from 473,946 b/d in the year-earlier month, according to latest data from the Energy Secretariat.

YPF, the country’s biggest oil and natural gas producer, is beginning to explore CAN 100 after farming in Norway’s Equinor in 2019 and subsequently Shell. The companies, which are also exploring other blocks in the North Argentina Basin off the coast of Buenos Aires province on the maritime border with Uruguay, gained environmental approval for CAN 100 and other blocks at the end of December 2021.

The companies plan to invest a total of $6 billion in developing CAN 100, Gonzalez said.

He said this could put Argentina in the offshore league with Brazil, which has been developing its offshore acreage for years and is becoming a leading global supplier.

“The countries that bet on offshore development achieved a very positive impact on the economy of their countries, without affecting the environment,” Gonzalez said. “The case of Brazil serves as an example of how this path of reconciling economic development and environmental sustainability was achieved.”

Brazil’s state-run oil company Petrobras is seeking to boost its oil production by about 100,000 b/d each year to reach 2.6 million b/d in 2026, with the country’s offshore subsalt fields to account for 79% of its production, according to company data.

Gonzalez said Argentina could replicate this growth in its offshore acreage, much of which is unexplored.

“We have the opportunity to do it now,” he said. “In the framework of energy transitions, we can place Argentina at the center of countries’ strategies to decarbonize their economies with a much more efficient oil and gas production from an environmental point of view.”

Any offshore production likely will be for export, given that Argentina is already running a surplus on its mostly onshore output coupled with some offshore crude output in the far south. This combined is more than the average domestic consumption of 450,000 b/d to 510,000 b/d.

The development of Argentina’s offshore acreage “could generate a profound change in the country, transforming it into an energy exporting country to the world,” Gonzalez said.

CAN 100 is one of the first projects to get underway since a 2019 offshore licensing round attracted a total $720 million in exploration investment by a host of companies including YPF, Equinor and Shell, as well as ExxonMobil, France’s TotalEnergies and UK-based BP.

Bristow to Provide Search and Rescue Services to Netherlands Coastguard