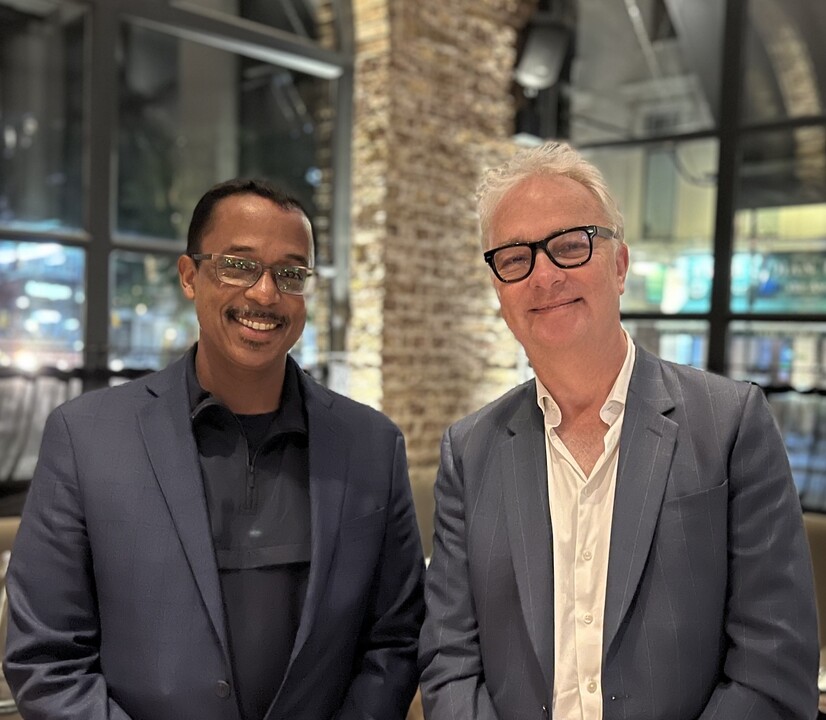 (KGL, 11.Nov.2021) — Kenesjay Green Limited Ltd. (KGL) has selected the global project development consultancy io consulting to perform Front End Engineering Design (FEED) for the NewGen Limited Carbon Neutral / Green Hydrogen Project with 27,200 mtpy production capacity. Scheduled for completion in 2025, this will be the first electrolysis-based hydrogen production facility to be built in Point Lisas, Trinidad, and one of the first of this scale in the world.

io will provide early-stage engineering and design services prior to final FEED award for the new hydrogen plant including execution of the assessment of Electrolyser Supplier Proposals received in response to a NewGen Request for Quotation (RFQ) inviting offers for Technology Supply.

This decision follows the conclusion of an evaluation of proposals submitted by several internationally renowned engineering contractors, which were received in response to a Request for Proposal (RFP) for FEED services issued in Q2 2021.

The new hydrogen plant is being built around the concept of capturing waste heat from industrial power generation facilities currently located in the Point Lisas Industrial Estate and converting said heat into electrical power to be used for the electrolysis of water to produce hydrogen. Other sources of green renewable power are also being secured, and new sources developed.

This carbon-neutral hydrogen will be used by the local Tringen Ammonia Facility to decarbonize its existing operations and provide a new source of hydrogen for ammonia production. The NewGen plant will provide some 20% additional hydrogen feedstock required for the ammonia plant, becoming one of the first commercially viable new hydrogen production facilities globally.

Philip Julien, Chairman of the Board of KGL stated “I would like to celebrate this continuing partnership with io consulting, as this company initially completed the Bankable Feasibility Study for the NewGen Project. Their deep knowledge and the prospect of continuity of a highly experienced team into the FEED stage of the project will certainly augur well for the future. It will positively impact the project schedule, as FEED execution is on the critical path towards having the facility achieve startup and operations in 2025. NewGen has confidence in the quality of work produced by io and values our collaborative and flexible working relationship as demonstrated during our successful execution of the Bankable Feasibility Study. We therefore look forward with keen anticipation to partner with the io team as we move forward with this critical next phase.”

Richard Dyson, io consulting’s Chief Executive Officer, stated “Our team of highly experienced industry experts is passionate about the possibilities for Hydrogen in both transforming the energy sector with cleaner feedstock and accelerating decarbonization to meet climate goals. We look forward to working with the NewGen team on this exciting project, not only for the benefits it brings to Trinidad and Tobago’s Energy Sector, but also its global potential, as it is proof that we can be both carbon neutral and industrial. We will ensure close communication with KGL, as Project Owner and Developer, to ensure that the FEED-related requirements are addressed in an agile and professional manner.”

io is commencing its FEED-related work with NewGen, by initiating the final selection of a suitable Electrolyser Technology Supplier, since the Electrolyser OEM Supply is a major component of the design for the overall NewGen Facility.