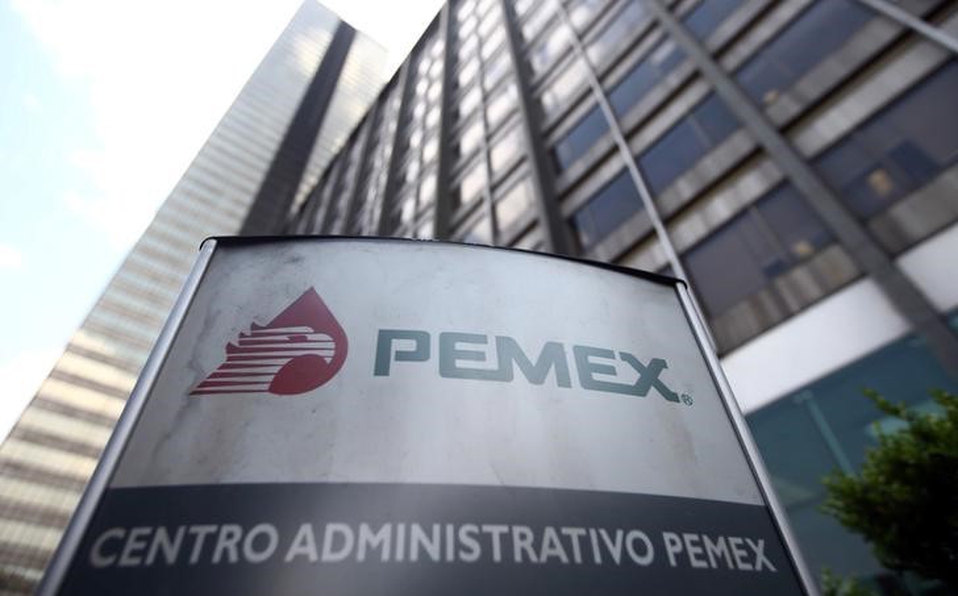 (Pemex, 28.Oct.2021) — For the fourth quarter in a row, crude oil production increased and recorded 1,752 Mbd without partners’ production. This increase as compared to the same period of the previous year represents five per cent. Moreover, crude oil processing levels recorded 696 Mbd.

During January-September, Pemex transferred almost MXN 243bn to the Mexican Government for taxes and duties, including the Profit-Sharing Duty. This is MXN 79bn more than the transfers made in 2020.

In this third quarter, Pemex recorded a 34% EBITDA margin; one of the best records among the global oil and gas companies. Furthermore, the company’s operational expenses are on the low side when compared to its peers. Operational expenses represent 62% of total expenses.

As for other administrative expenses, Pemex has also saved around MXN 14bn plus a MXN 143 billion decrease as a result of the strategy against fuel theft.

The depreciation of the Mexican peso against the US dollar negatively impacted the valuation of Pemex’s financial debt. Foreign exchange losses recorded MXN 47bn during this quarter. This item is considered virtual, since it mostly does not represent cash flows, and practically explains 62% of the total net loss in the period.

It is worth noting that the net loss that Pemex recorded this quarter was mainly impacted by external factors and was not caused by operational issues.