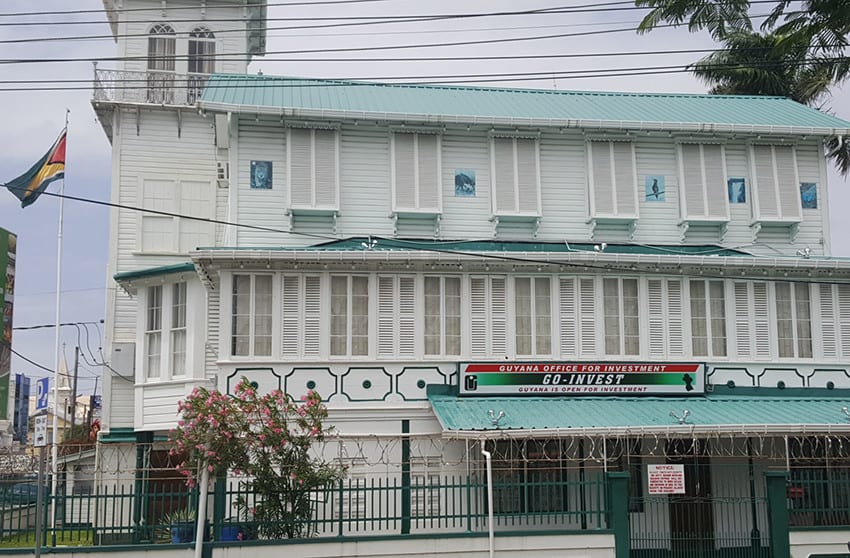 (Bloomberg, 19.Oct.2021) — Guyana will likely become one of South America’s top oil producers over the next four years, but the world’s newest petrostate increasingly sees gas as the bedrock for growing its domestic economy.

Work will begin on constructing a major gas-fired power plant in 2022 on the expectation that a 220-kilometer (135-mile) pipeline will be built, according to Peter Ramsaroop, chief executive officer of GoInvest, a Guyana government agency that encourages foreign direct investment. Financing the project is still being worked out, he said.

“The start date of laying the pipe is now being finalized, but the decision has already been made,” Ramsaroop said in an interview. “Guyana must have the gas and hydropower to be able to bring a competitive economy to the point where we can depend on our own energy to deliver our goods and services.”

Guyana’s new energy wealth has already made it one of the world’s fastest-growing economies, with the International Monetary Fund forecasting gross domestic product expanding 20% this year. Still, electricity in the tiny country with a population of about 750,000 is expensive and unreliable because it’s largely generated by burning imported fuel oil and distributed via an aging transmission system.

Exxon “expects to make significant progress over the next few years in cooperation with the Government of Guyana to advance a gas-to-energy project,” it said in a statement. The pipeline would transport about 50 million standard cubic feet a day of gas from the company’s Liza Phase 1 and 2 oil projects, it said.

Cheap and reliable power would open up economic opportunities for more manufacturing, agriculture and mining, which are vital if Guyana is to develop a diversified economy that can outlast its oil resources, Ramsaroop said. Guyana is on the lookout for foreign investment that would help build hydropower generation, bridges, and expand its agricultural land use, he said. The country also wants to build a deepwater port capable of exporting crops and manufactured goods from the region.

Guyana is aiming to “build that infrastructure foundation that allows our known industries to be modernized and expanded,” Ramsaroop said. “Investors looking at Guyana today are really looking at the wider corridor of northern Brazil, Suriname, Guyana and even French Guyana.”

Ramsaroop is visiting Expo 2020 Dubai this week with Guyanese President Irfaan Ali as they seek to forge new trade links as a result of the country’s oil boom. Local company Global Infrastructure Solutions Guyana Inc. signed a deal with Unidome Global DWC LLC of the United Arab Emirates to build a manufacturing facility for construction materials in the South American country.