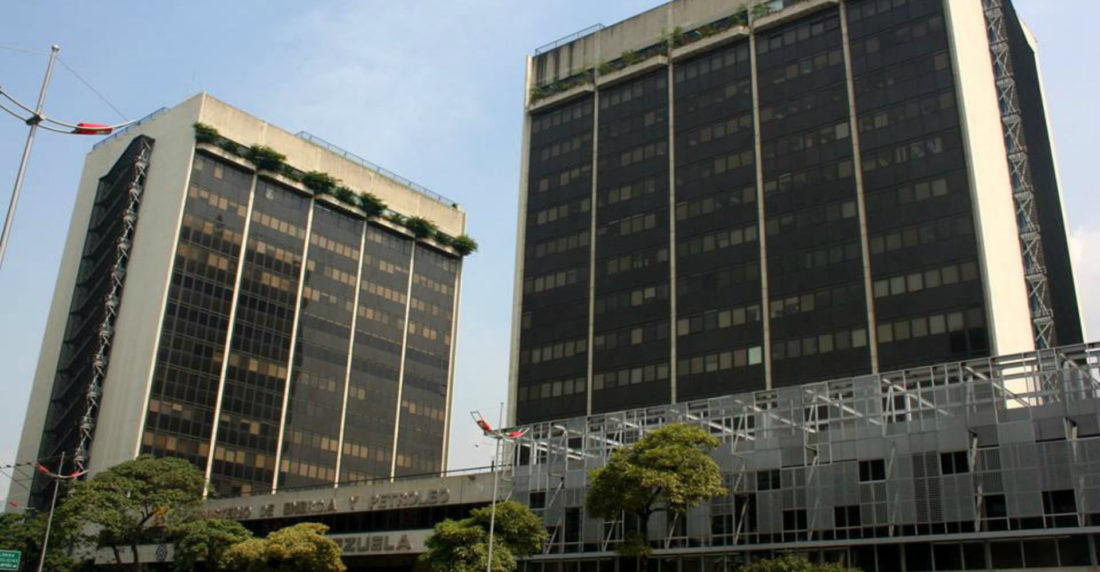 — The BODs of Brazil’s oil regulator ANP approved on 23 Sep. 2021 a resolution to regulate the reduction of royalties as an incentive to small and medium-sized cos. This new resolution aims to encourage investments in E&P projects in Brazil, implemented from CNPE Resolution No. 17/2017, which established the new policy for the E&P of oil and natural gas, the regulator reported.

— The BODs of APA Corp. declared a regular cash dividend on the co.’s common shares, increasing the quarterly dividend rate to $0.0625/share, up from $0.025/share. The dividend is payable 22 Nov. 2021 to stockholders of record on 22 Oct., APA reported 20 Sep. in an official co. stmt. On an annualized basis, the dividend increases to $0.25/ share, up 150% from the previous annualized level of $0.10/share. “The new dividend returns an additional $57mn to our shareholders annually, an amount that is more than funded by the interest expense savings associated with our recent $1.7bn debt tender,” CEO and president John J. Christmann IV said in the stmt.

— US Senators Jim Risch (R-Idaho), ranking member of the Senate Foreign Relations Committee, and Marco Rubio (R-Fla.), ranking member of the subcommittee overseeing the Western Hemisphere, released the following stmt this mth on the EU’s decision to deploy an election observation mission to Venezuela for the regional and local elections scheduled for 21 Nov. 2021. “We are deeply concerned about the EU’s decision to send a mission to observe the fraudulent regional and local elections planned by the Maduro narco-dictatorship in November. The regime continues to use the same tools and methods to commit egregious human rights abuses as it has since 2014, which UN-appointed investigators have determined to be “crimes against humanity.” It is no secret that the National Electoral Council, which will once again oversee the regime’s sham elections, was created through an illegitimate and manipulated process. By sending an observation mission to Venezuela, the EU is giving international credibility to the corrupt Maduro regime and will only prolong its authoritarian grip on the people of Venezuela.”