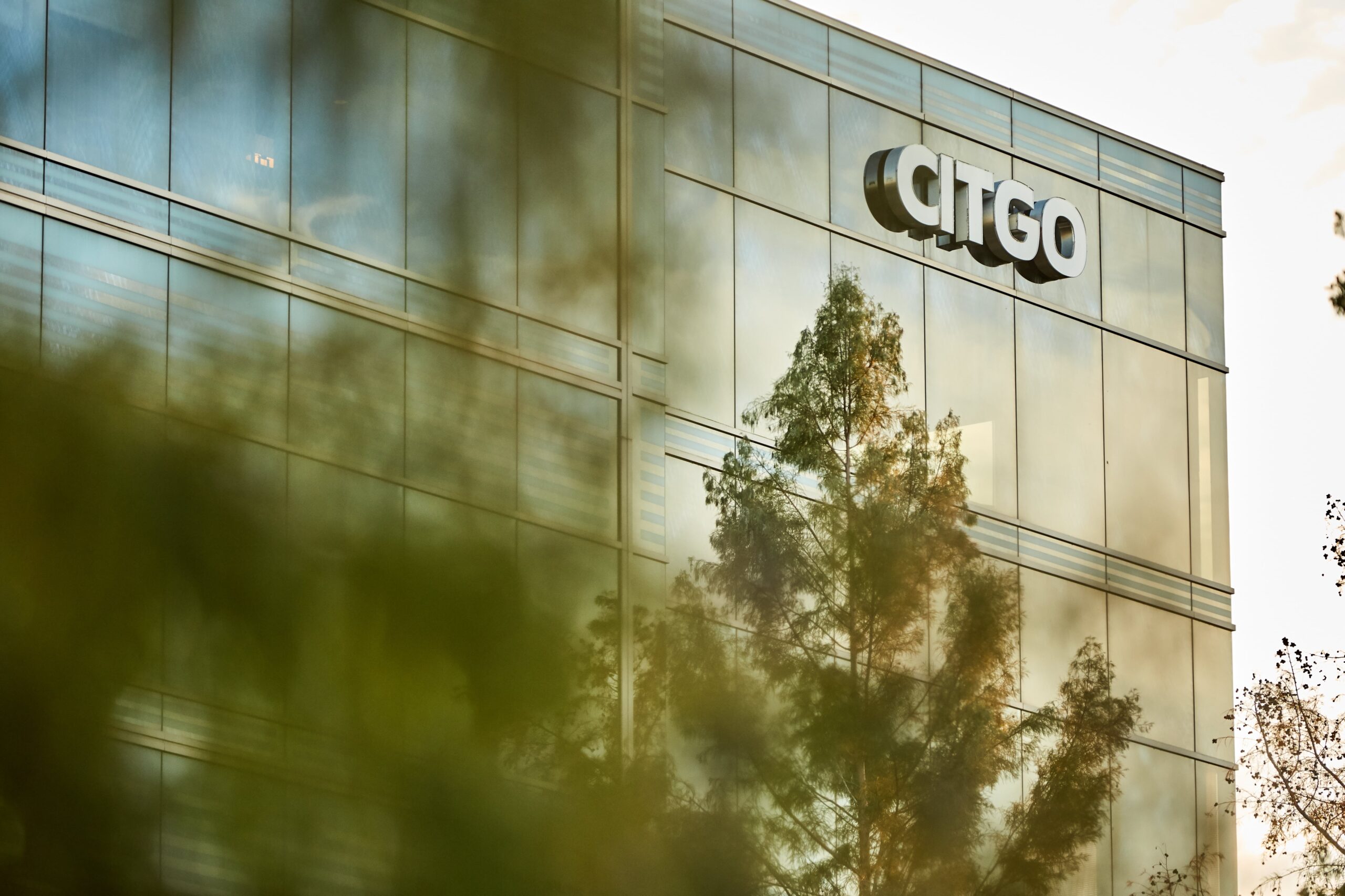 (Argus, 23.Aug.2021) — US refiner Citgo has been effectively cut off from its Venezuelan state-owned parent PdV since 2019, but it is still constrained by heavy debt while multiple creditors nip at its heels. In the first part of a two-part interview, chief executive Carlos Jordá spoke with senior contributing editor Patricia Garip on Citgo’s operations, energy transition and a post-sanctions return to Venezuela.

Refiners had another rough time in the second quarter. How did Citgo manage to eke out a small profit?

Margins improved somewhat after the first quarter when we had the freeze that impacted our Corpus Christi refinery. The Lemont (Illinois) refinery was very important. That PADD 2 presence has the advantage of the light-heavy differential which is more pronounced than in the Gulf coast these days. We could have done better but our steam was curtailed for several days, so that reduced throughput at Corpus. The second quarter result was a combination of having diversified with a PADD 2 presence, margins improved from Q1 to Q2 and the Lake Charles refinery performed well. It was a marginally positive quarter. It wasn’t really a great quarter for anybody.

All in all the industry is recovering, particularly on the gasoline side. Diesel is still not where we would expect it to be. Our forecast was more optimistic to be honest.

What is your outlook on fuel demand?

Companies have delayed returning to work which may slow the gasoline recovery, but I hope it will not be as drastic as last year. Jet fuel is still below 2019 levels and it will be that way for awhile, so quite a bit of the kerosene into the diesel pool will be long, and as refiners chase that gasoline crack we aggravate the whole situation.

I see some green shoots in Europe. There could be lower exports from there and maybe we pick up some diesel demand. Latin America is still weak. We have seen some recent problems in Mexico’s refineries, so they may bring in more product, so that’s good for us.

I am optimistic that things will continue to improve and normalize. We still use 2019 as a benchmark, even though that was a weak year for us, with margins at the lower end of a five-year average. Now if we get to 2019 levels, we would be pleased. More likely recovery will happen in 2022, not this year.

What are your near-term maintenance plans?

Is Citgo moving into renewable fuels?

We have two potential projects to use existing equipment for renewable diesel. When we started looking at it, the economics were OK but feedstock prices have increased so it is not really that attractive for us.

With our financial constraints, we need to focus on turnarounds. We did two quite large turnarounds last year. We have not had a large turnaround this year anywhere. We are focusing money on health, safety and regulatory matters, such as replacing shelters to handle an explosion or a fire. We have not had much cash available for strategic projects like renewables, so we are doing more engineering and economic studies. We will see if we can pull the trigger on those next year.

Does the uncertainty over Citgo’s future make it difficult to plan?

Not really. We do a five-year plan in which we look at all the variables that all our peers look at, like energy transition and renewables, and we develop a portfolio of opportunities and look at our cash flow to see what’s available. We have significantly more debt-to-capital than our peers, so we have less access to capital. The owner would want us to invest and become larger and be able to pay the interest on our debt and dividends up the chain. Unfortunately the 2020 leverage has made it difficult to invest in strategic projects. We are taking some ideas to advanced engineering and we are talking to financial institutions to fund them. The owner would be behind us on that.

Our Gulf coast refineries were tailored for heavy oils, not only Venezuelan but also Mexican, Colombian and others. These have come down so we have to switch to light. The Lake Charles refinery can process 95pc light crude. Corpus Christi is mostly tailored for heavy, so we’ve had to adjust processing conditions, and we are now at 65pc light but the economics tell us we could be at 100pc. That requires capital, and would have a significant return if we were able to do that.

Lake Charles has nameplate capacity of 425,000 b/d, but at 90-95pc light, we are operating at 390,000 b/d. That’s 35,000 b/d of capacity that could be captured. If we had capital we would debottleneck. Obviously there is a risk the world will change and some of that investment would not pay out. What really pays is to have flexibility.

How has your commercial strategy evolved?

We are processing mostly US domestic crude in our two Gulf coast refineries. We buy at Cushing and some delivered at Houston so we have multiple sources. Internationally, we buy from Ecopetrol, PMI and other producers, and Hibernia from ExxonMobil and Equinor. Occasionally Middle East crude. Our cokers are underutilized but fuel oil is either two expensive or of poor quality.

We sell to ourselves through our marketing chain and we are improving our Latin America presence by going directly to commercial clients. In the past we tended to sell to traders such as BP or Shell. We are making inroads in Colombia, and have attempted in Costa Rica, Chile, Peru. In Brazil we are selling high-cetane diesel.