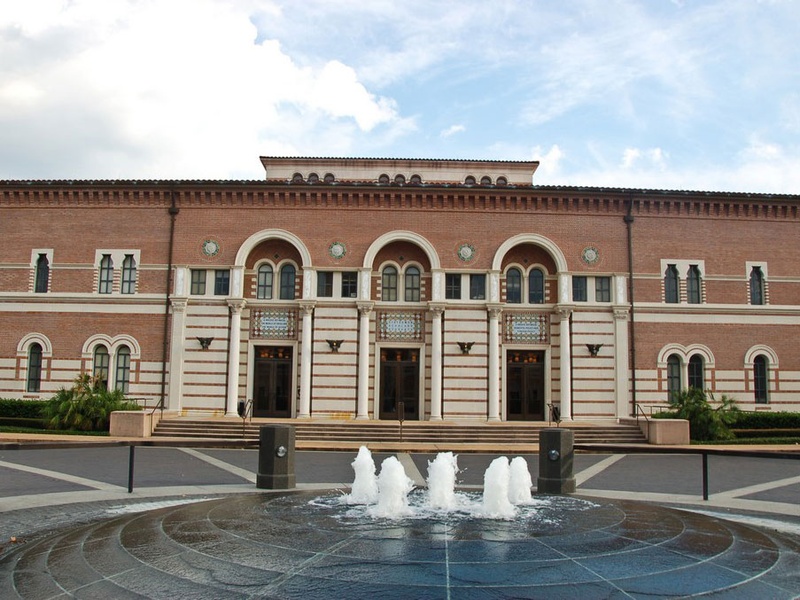 (DPI, 18.Aug.2021) — Vice President Dr. Bharrat Jagdeo MP, has issued a clarion call for developed countries to pull their weight in the fight against climate change.

The Vice President made this appeal Tuesday night, during his feature address to the Rice University: Baker Institute Centre for Energy Studies with the focal conversation on Climate Change Aspirations and the Viability of Small Developing Countries.

During the virtual event, Vice President Jagdeo said developed countries are shifting the responsibility to smaller developing countries, like those in the Caribbean and Pacific that are without the technology and financial resources to effectively mitigate the threat of climate change.

“There is a great deal of worry, in fact stress in the developing world that in spite of all the progress that we are making towards a zero-emissions future, that the issues that affect us and the help that was promised to us, are not adequate, and the threat is becoming even more existential for us,” Dr. Jagdeo said.

The Vice President highlighted those countries in the Caribbean and the Pacific which are extremely vulnerable to climate change. A single event like a hurricane, he noted, results in systematic impacts that can wipe out 50 years of accumulated wealth. Compounding this is the reality that many of these countries are fiscally stressed and burdened by debt.

“Clearly, on the equity side, things have changed. Because there has been a delay in climate actions from the first Inter-governmental Panel on Climate Change report, the burden has started to shift to the developing world too because the Kyoto Protocol spoke about common and differentiated responsibility.”

The more developed countries were tasked with practicing firmer, tougher actions on climate change, the Vice President noted. He was keen to point out, however, that over time the principle of shared and distinguished accountability eroded to a status where there is equal burden shared amongst countries.

“Many of these developing countries have no capability for equal burden sharing and so the justice, the fairness of this, has also eroded over time. And these countries, historically, were not the contributors to the current concentration of greenhouse gases. Yet, they suffer the most from it.

“If the developed world does not commit to achieving these targets, then many of these countries will leave, as they enter the negotiations, skeptical as ever that enough is not being done,” Dr. Jagdeo expressed.

As it relates to the intermediation climate funds, the Vice President called for a revamping of this system. He said the World Bank and other multilateral financial institutions are “hopelessly incapable of understanding the challenges in intermediating climate funds”, and reiterated the urgency for the development of a common template for developing countries to use when accessing intermediate climate funds.

“Scale up funds for people who want to tackle this problem in the developing world but do not have the capacity to, and ensuring that the money is not wasted and it is intermediated properly,” the Vice President said.

Like in Guyana’s case, Dr. Jagdeo pointed out that the country can make a solid contribution to climate change mitigation and referred to the country’s pristine, untouched rainforests.

“When you open any newspaper in the US, you would hardly read about any of our concerns in the developing world, and I wanted us to have an interaction on how we can draw more concerns to these countries because the 2021 United Nations Climate Change Conference will not be a success if 40 or 50 countries do not sign on.”

To this end, Vice President Jagdeo called for more policy and mainstream media attention to be paid to the carbon credit system and general support to third-world countries.