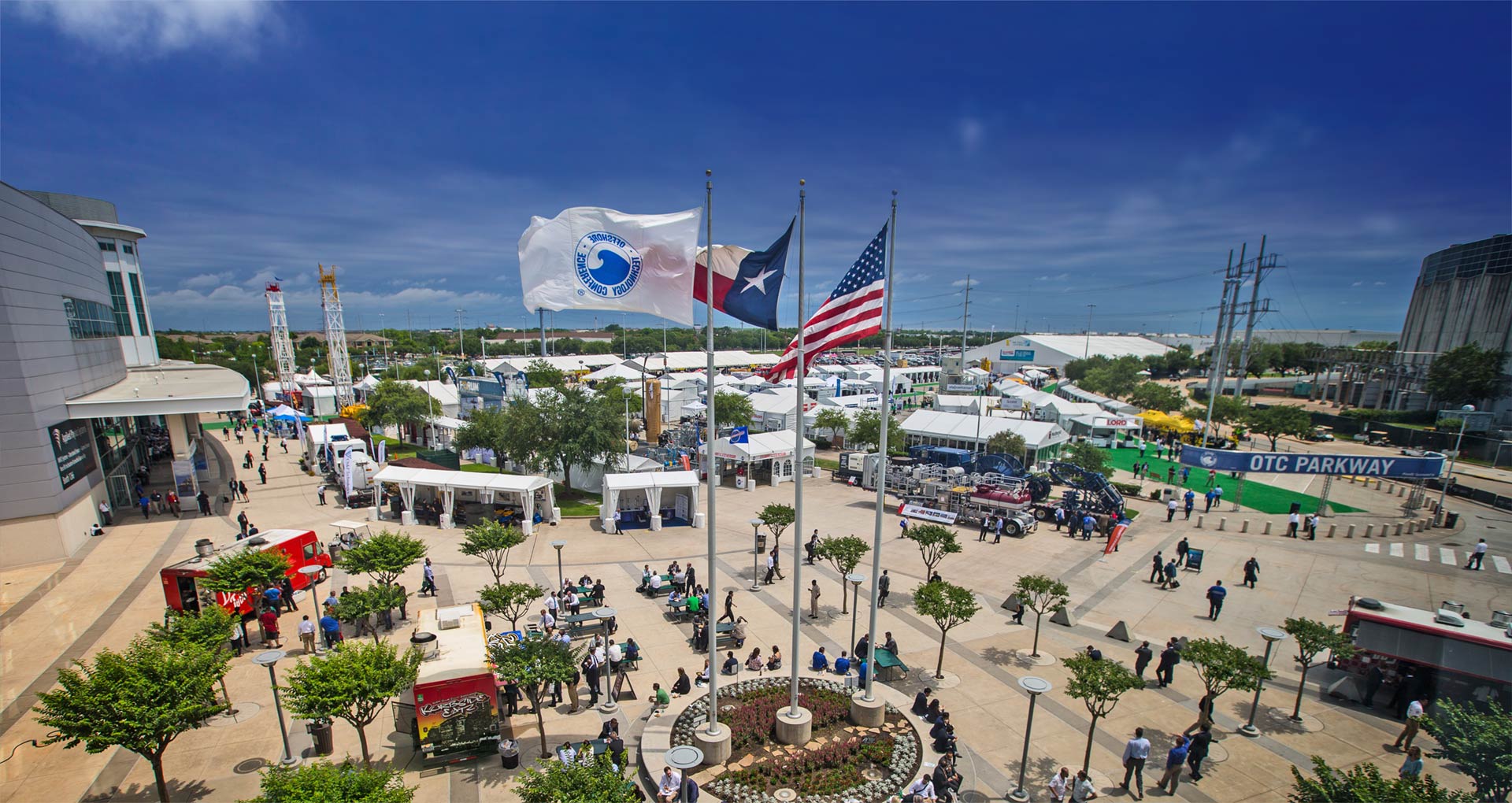 (Reuters, 18.Aug.2021) — Guyana and Suriname expect continued exploratory drilling over the next two years by oil majors in their joint offshore basin after a string of recent discoveries, government officials and corporate executives said at a conference on Wednesday.

The neighboring South American countries, along with Brazil, attracted the most attendees to sessions at the Offshore Technology Conference in Houston this week, outshining discussions of the U.S. and Mexican sides of the Gulf of Mexico.

In Guyana, where a group led by Exxon Mobil Corp (XOM.N) has discovered more than 9 billion barrels of oil and gas, an executive from Spain’s Repsol SA (REP.MC) said the company planned to drill offshore next year, despite two previous dry wells.

“I do hope that in 2022 we will have a major discovery in the Kanuku block because that will be to the benefit of Guyana too,” the country’s Natural Resources minister, Vickram Bharrat, said.

Not counting future potential discoveries, Guyana expects output from the Stabroek block – which Exxon operates with Hess Corp (HES.N) and China’s CNOOC Ltd (0883.HK) – to reach nearly 1 million barrels per day (bpd) by 2025 or 2026, Bharrat said, up from 125,000 bpd today.

Five other blocks are available and Staatsolie is evaluating next steps, he said. Staatsolie hopes to operate in future partnerships.

“We have engaged all the companies involved in the bid round to see if there is further interest for the remaining blocks,” Brunings said.