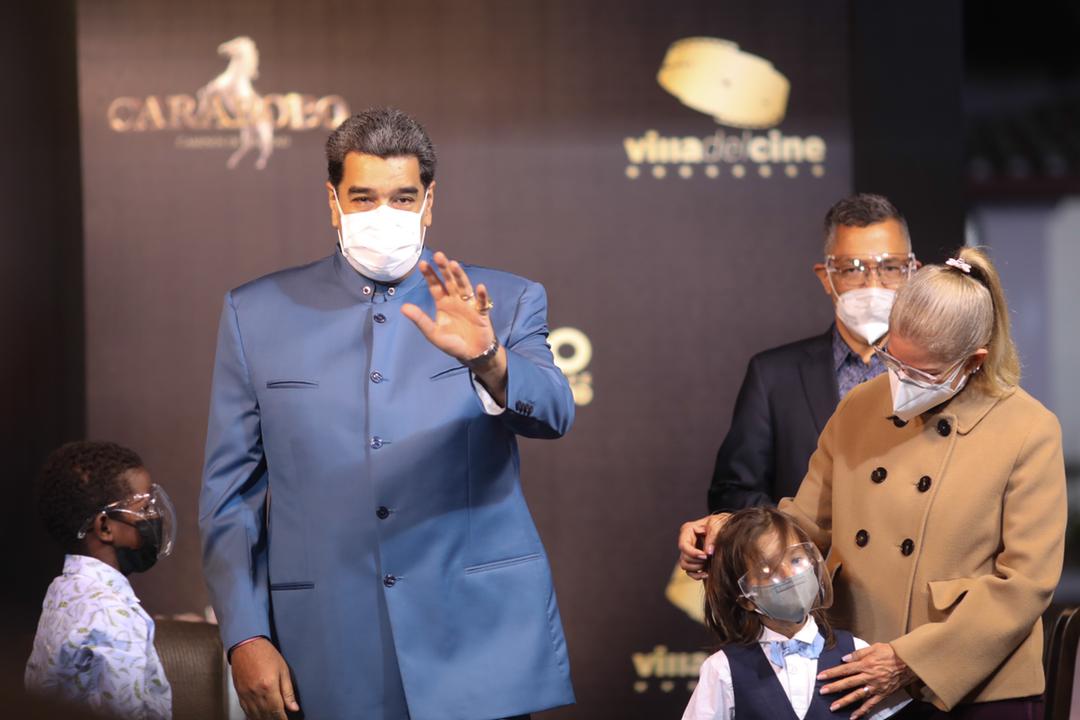 Maduro, a target of crippling U.S. sanctions under former President Donald Trump, reached out to Biden in an exclusive Bloomberg interview last week, calling on him to lift sanctions, normalize relations and end the “demonization of Venezuela.”

Responding to Maduro’s comments, a State Department spokesman said a U.S. policy shift would require major changes by the Venezuelan president. They’d have to include engaging with opposition leader Juan Guaido to resolve the country’s political crisis and pave the way for free and fair elections, as well as restoring economic and political freedoms.

As long as “repression and corrupt practices” by Maduro and his supporters continue, the U.S. will work with its partners and allies to keep up the pressure, including sanctions against those who undermine democracy, the spokesman said by email.

Trump’s administration recognized Guaido as Venezuela’s interim president after Maduro was inaugurated for a second term in 2019 after an election that the U.S. and others said was rigged. In the Bloomberg interview, Maduro said his government has no dialogue with the U.S., a silence he blamed on “permanent extortion” by Venezuelan voters in Florida.

The U.S. stance on Maduro’s lack of legitimacy hasn’t changed since Biden took office, said the State Department spokesman, who responded to question on condition of anonymity. The U.S. doesn’t accept Maduro as Venezuela’s legitimate president and instead recognizes Guaido, the leader of the National Assembly, as the interim president, according to the spokesman.

The Trump administration barred Venezuela from U.S. financial markets in 2017 and subsequently banned trading in Venezuelan debt and doing business with the state-owned oil company, Petroleos de Venezuela, or PDVSA.

That policy, Maduro argued, is preventing Venezuela from paying down and restructuring its foreign debt. He said “I have the plan” to repay bondholders — an assertion rejected by the State Department spokesman, who blamed Maduro’s economic mismanagement and said his claim to have a repayment plan isn’t credible.