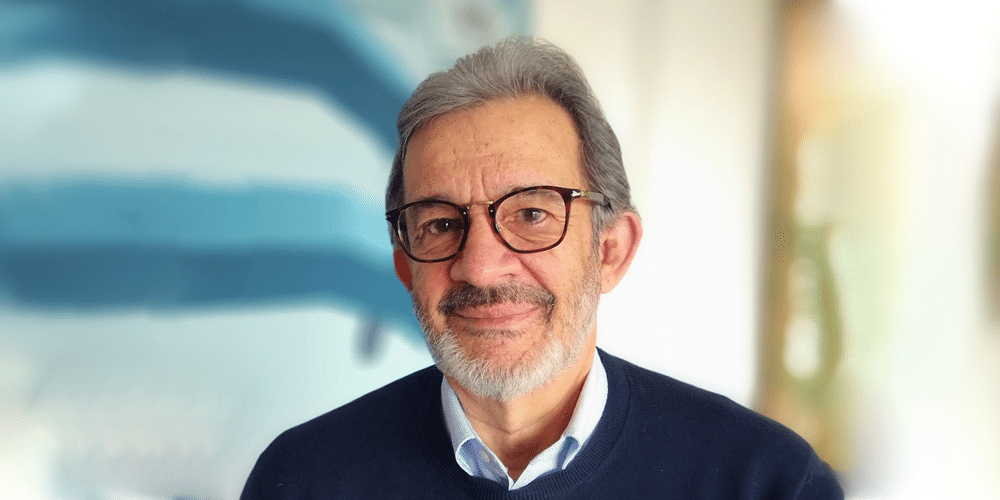 (Argus, 9.Sep.2020) — The chairman of the Venezuelan opposition’s “ad hoc” board of national oil company PdV has joined a flight of exiled technocrats from the ranks of a struggling US-backed parallel administration led by Juan Guaido.

Luis Pacheco, who was named in April 2019, has focused his board efforts on defending PdV’s US refining subsidiary Citgo from creditors.

The nine-member ad hoc board has no control over PdV’s decaying operations inside Venezuela, where President Nicolas Maduro remains in power in spite of US sanctions aimed at forcing him out. In a May 2019 interview with Argus, Pacheco said Venezuela will need $100bn-$150bn in investment over the next decade to restore the national oil industry to the activity levels of 20 years ago.

In remarks today, Guaido said Pacheco will continue leading the ad hoc board until the opposition-led National Assembly names a successor.

Pacheco has not commented.

The assembly is “looking for a person to fill that space and until then, (Pacheco) will remain,” said Guaido, adding that his departure will not affect the legal campaign to keep Citgo in Venezuelan hands.

Pacheco’s departure follows an outright rupture in the opposition coalition over whether to participate in 6 December National Assembly elections that are likely to strengthen Maduro’s standing. Guaido is seeking to rally Maduro’s opponents to boycott the ballot, while former presidential candidate Henrique Capriles and others have indicated that they will participate in spite of undemocratic conditions. Some opposition figures also are seeking to postpone the elections.

Even before the recent schism, Guaido’s team of exiles was melting away, partly because the interim governmentroles are largely ad honorem, but also because of policy differences.

Guaido, who was recognized by the US and scores of other countries as interim president starting in January 2019, is trying to close rifts and recapture the political initiative by calling for a vague “national consultation” of voters to restore opposition unity and define a consensus route to achieve a democratic transition.